MILWAUKEE - Milwaukee leaders are debating hiring 195 new police officers as part of the mayor's budget proposal, but the Common Council has to approve it and some members have serious questions about how to pay for them.

Common Council President Cavalier Johnson backs the proposal. The American Rescue Act money would pay for the recruits the first year. The question is what happens when that federal money runs out.

The day Mayor Barrett unveiled his budget in September, FOX6 News asked him this very question. He said that is the challenge.

Barrett proposes three new police classes with 65 officers each for a total of 195 recruits. Without them, Acting Police Chief Jeffrey Norman says they may have to cut from specialty units.

"So would our effects with respect to reckless driving be damaged by the loss if we didn’t have the three classes?" asked Alderman Scott Spiker. 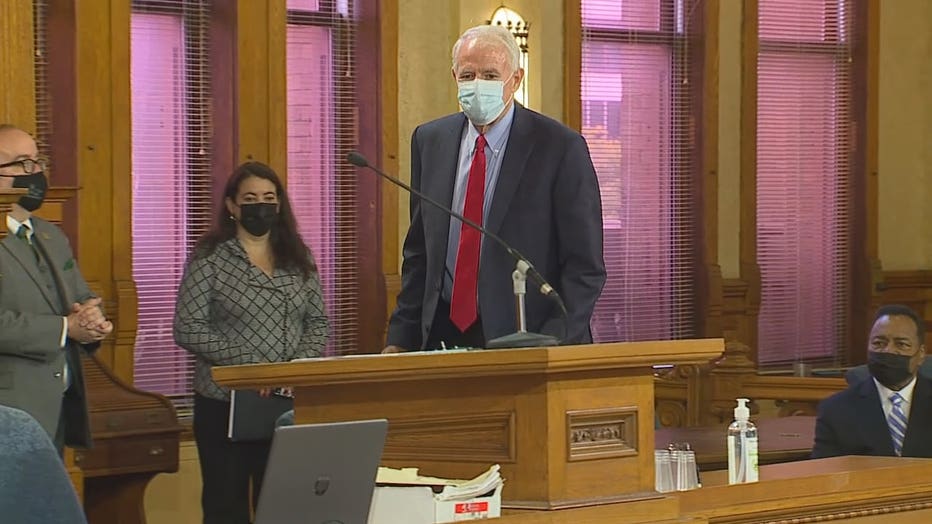 "That’s on the table, sir," said Norman. "That’s a specialty unit. Our specialty units draw from the overall strength and, absolutely, sir."

"There’ll be some challenges," said Norman. "Again, we will continue to provide those services, but in the end, there is going to have to be a reassessment of what can we do and we’re going to have to make some decisions about what we’re not going to be able to do."

The mayor wants to tap into $6 million in American Rescue Act dollars to cover the first-year costs of the police recruits.

"People think, ‘This is money. We can use it, pay for the class,’ but the reality is, we have to pay not just for the original class, but the ongoing fringe benefits, salary and ultimately, pension," said Alderwoman Milele Coggs.

In future years, the 195 officers would cost roughly $23 million. That’s estimated salary and benefits. The city’s budget office says if the number of officers remains constant, the costs will be offset by the savings of officers leaving the department. 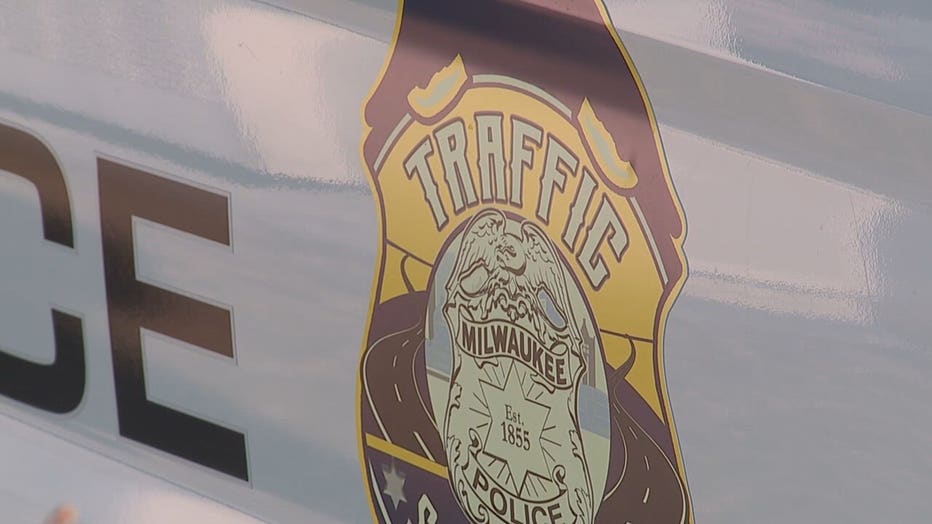 "That’s not to say we’ll have to increase the police budget by $23M because attrition should handle that," said Bryan Rynders, budget and policy analyst. "If we maintain the same strength, we don’t have to add $23M."

The mayor’s proposed budget estimates 25 fewer officers next year, even with the new recruits. That’s a third year of cuts. In 2009, the average number of officers was 1,965. Next year, it's estimated to be 1,657.

Also a factor in this debate is the city's looming pension crisis. Right now, it costs the city $71 million a year, but it’s estimated to balloon to more than $145 million.

"If the worst-case pension scenario comes true, all departments are going to have to severe cuts, so I just kind of wanted to track what are we committing to do long term," said Alderman Nik Kovac.

The Common Council, over the next few weeks, will hash out the budget and decide whether to agree to use American Rescue Act money for 195 police recruits.

Council President Johnson says he supports that plan, Alderwoman Coggs says she expects a robust conversation and activists say this federal money should not go to the police.

More than half of murders in Milwaukee in 2021 remain unsolved. Milwaukee Acting Police Chief Jeffrey Norman answered questions about the growing violence in the city as the Common Council debates the Milwaukee Police Department's budget.