The New York Times recently named Milwaukee's Bronzeville district as one of its ''52 Places for a Changed World'' – a list of places for travelers to visit.

MILWAUKEE - The New York Times recently named Milwaukee's Bronzeville district as one of its "52 Places for a Changed World" – a list of places for travelers to visit in 2022.

The list included places where "travelers can be part of the solution," a statement from Alderwoman Milele Coggs, who represents the district, said.

"It was great to see us nationally recognized for what those of us who have been working in Bronzeville and building Bronzeville for over a decade – what we already knew," Coggs said.

The historic Milwaukee district was listed at No. 49 on the Times' list, which highlighted places around the world.

"I describe it as Milwaukee’s African-American cultural and entertainment district, connected through vibrant neighborhoods but also with some of the greatest small businesses, predominately owned by African-Americans," said Coggs.

From the early to mid-1990s, Bronzeville was a Black cultural and economic hub. The list said, today, Bronzeville is "distinguishing itself as a center for African-American culture."

"It definitely is a place not only for tourists, but people from here who may not have realized just the jewel we have, come and see it," Coggs said. 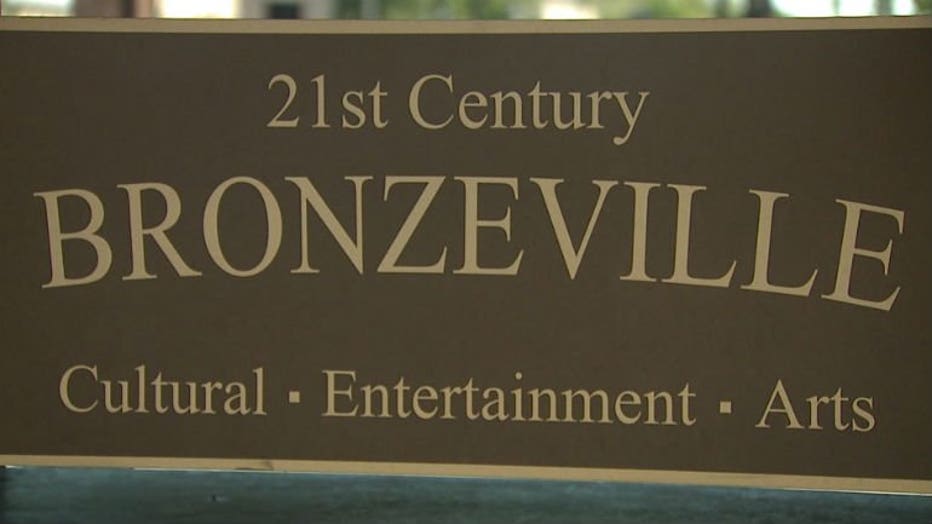 Businesses like Gee's Clippers help the neighborhood reach recognition. Albert Moore, and others who live and shop in Bronzeville, said there is more to come.

"I can see things starting to grow around here. Small businesses starting to open up and people moving in, trying to catch the wave from Fiserv Forum right down the street," said Moore.

"I just encourage them to keep watching, because we’re only beginning to build," Coggs said.

Bronzeville is home to several black-owned businesses and developments. The article also highlights America's Black Holocaust Museum, which is located in the district. The museum recently received a $10 million donation.

The Milwaukee Health Department has opened a mobile COVID-19 vaccine clinic at Fiserv Forum. It was open Saturday to basketball game attendees.

The Milwaukee County Medical Examiner's Office is investigating the homicide of an 8-year-old girl Saturday, Jan. 15.