Milwaukee police arrested the 16-year-old driver of a stolen minivan that crashed near 11th and Madison in Walker's Point. Three others were arrested.

MILWAUKEE - Milwaukee police have arrested the 16-year-old driver of a stolen minivan that crashed into another vehicle Tuesday night, Oct. 5.

Cellphone video captured the moments after the minivan crashed near 11th and Madison in Walker's Point around 6:30 p.m.

Police said the driver of the stolen vehicle ran a stop sign and hit a sedan.

"I tried to help and use my weight and my strength to push the truck up that had flipped and I held it there until the first responders came," Belle said. 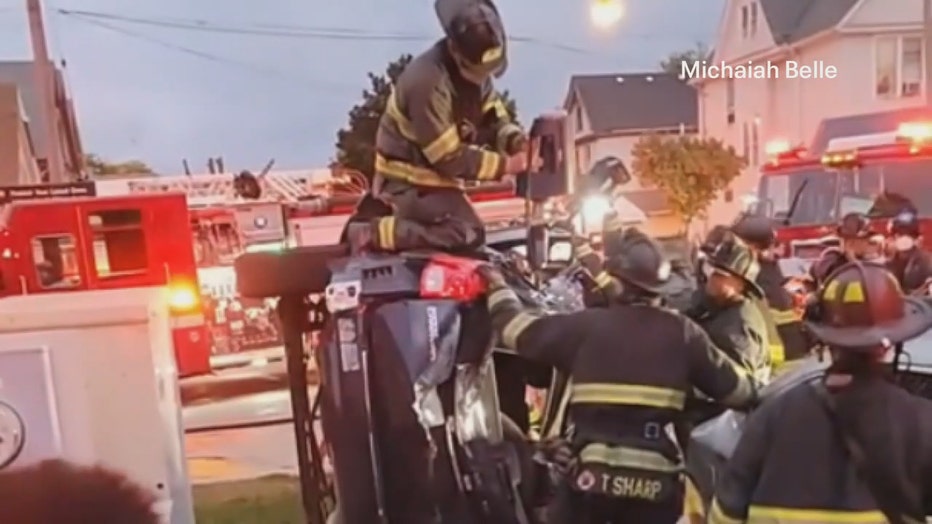 The stolen minivan had three juvenile passengers who were arrested, but the driver ran off. Police said Wednesday that the driver had been arrested, and criminal charges will be referred to the Milwaukee County District Attorney's Office.

While no one was seriously hurt, reckless driving is a concern all too familiar for residents.

"People just be driving through here like they don’t care. But I guess that’s the state of Milwaukee now. People just don’t care no more," said Belle.

"It’s disgusting to see this. And I know police are doing the best they can, but it really comes down to personal responsibility," Milwaukee Mayor Tom Barrett said.

Some community activists feel tough love or harsher punishments are a start to discouraging youth from acting out.

"No more slap on the wrist. Now you really going to deal with the situation and you’re going to think about your actions," said Tracey Dent, community activist. 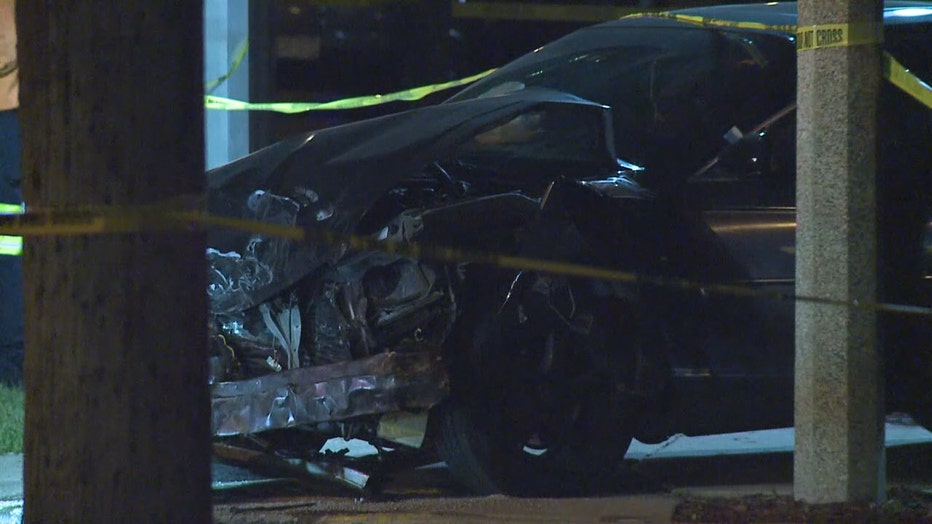 Others suggest a reckless driving reporting system for the public.

"Until we’re able to report them, people won’t feel a need to really correct the behavior. It goes unpunished," said Bria Grant with UniteMKE.

A driver was taken to the hospital in critical condition after a crash near Keefe and Holton in Milwaukee after suffering a medical episode while driving.