MILWAUKEE - Several citizen groups are taking action after a spike in dangerous, and sometimes deadly crashes and close calls.

Dent asked members of the community to sign the online petition, letting leaders know that stricter penalties must be in place for those who are dangerous behind the wheel. Currently in Wisconsin, a first offense for reckless driving carries a fine of between $25 and $200.

On Milwaukee's north side, there is hope that change will come from within.

"This is a location where a lot of cars and a lot of other things are happening with high-speed chases," said Lawrence Cornelius. "Just yesterday, there was a high-speed chase literally right up the street here." 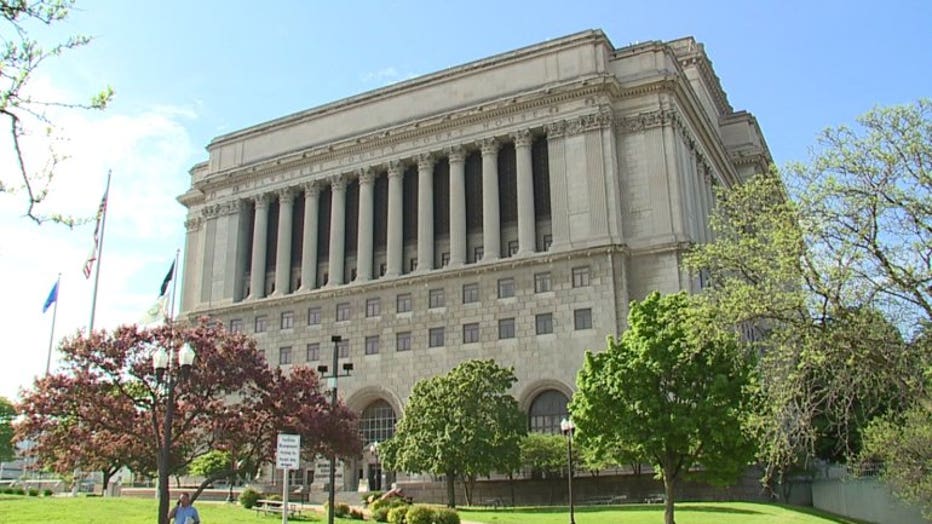 Cornelius, owner of Milworth Multipurpose Center, said until just a few weeks ago it was storage space. After a major renovation, it is now home to Antonio Holmes' vision.

"It’s going to be a whole resource center," Holmes said. "They can come – mental health is key right now in the community – so we’ll have counselors on hand if they have any problems at home."

Holmes is also a local rapper who goes by the name "Tone Da Man." He has organized community events, like Thanksgiving meals, in the past. This week, he's using his own money to launch the Young Heroes Club to help steer kids away from reckless driving. 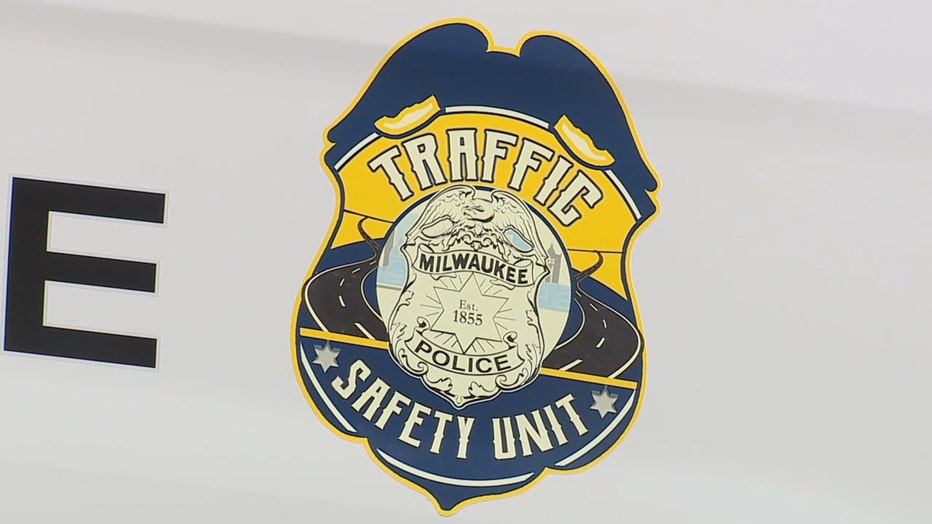 "We’re going to get out in the community next week and do a community clean-up, hand out flyers and get connected with them," said Holmes.

There is a plan to offer concerts and even seminars about financial literacy at the club – all with a positive message.

The Milwaukee County Medical Examiner's Office identified a 25-year-old woman found dead in a vehicle that was on fire near 16th and Cleveland late Tuesday.

Police say they have arrested a 20-year-old Milwaukee man for his alleged role in a fatal hit-and-run crash that happened near Fond du Lac and Locust early on Tuesday, Sept. 21.

An 18-year-old Racine man faces multiple charges following a traffic stop that led to a police pursuit in Mount Pleasant.