Dylan Breidenbach of Menomonee Falls pleaded not guilty to the charges associated with the firing of a gunshot inside Sal's Pub and Grill.

MENOMONEE FALLS, Wis. - Dylan Breidenbach of Menomonee Falls pleaded not guilty in Waukesha County court on Wednesday, Nov. 30 to the charges associated with the firing of a gunshot inside Sal's Pub and Grill on Sunday, Nov. 20.

The not guilty pleas were entered after a Menomonee Falls detective testified during Breidenbach's preliminary hearing. After that testimony, the defense moved to dismiss the case. The court ruled against that motion – and bound Breidenbach over for trial.

According to police, Breidenback had been harassing customers on the evening of Nov. 20. He was asked to leave before being escorted out. Breidenbach later returned with a "large caliber rifle," police said, firing one round. Customers then took him down until police arrived. 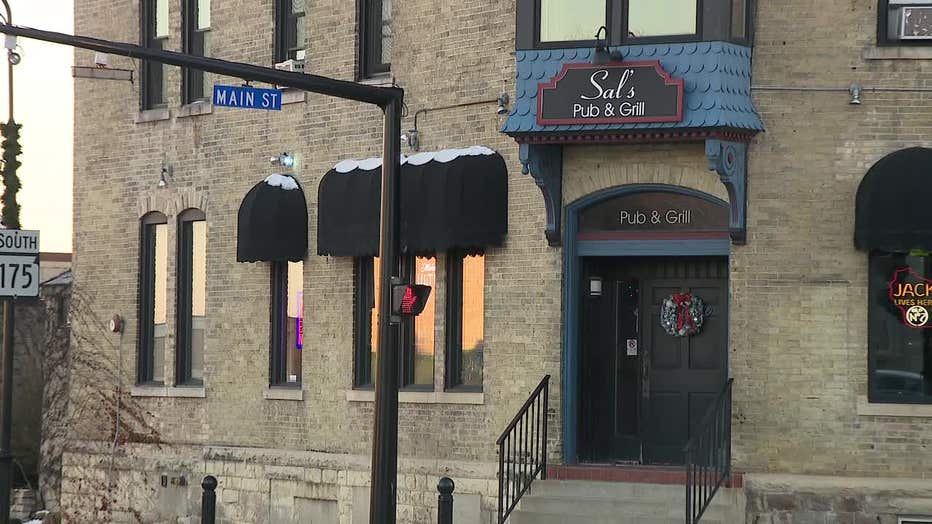 Breidenbach was arrested following the incident.