A 72-year-old man who just returned home from the hospital after battling COVID-19 died in a fire at the Burnham Hill Apartments near 29th and Mitchell in Milwaukee early Thursday. ​

MILWAUKEE - A 72-year-old man who just returned home from the hospital after battling COVID-19 died in a fire at the Burnham Hill Apartments near 29th and Mitchell in Milwaukee early Thursday, Jan. 28. More than 80 were displaced.

FOX6 News spoke with the devastated family of Nathaniel Beal, found dead in a third-floor unit where the fire started. 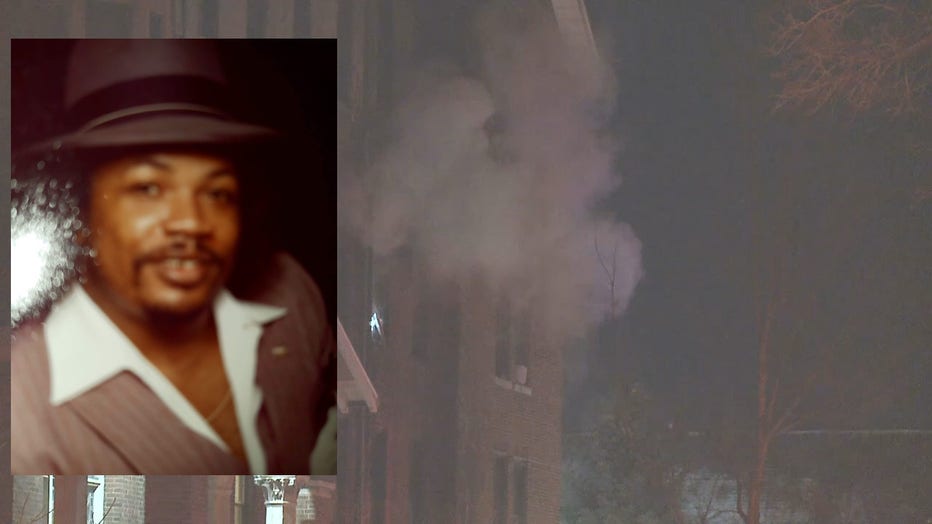 "He gave a lot. He worked hard," said Nathaniel Anderson.

Crews were called to the apartment complex shortly after midnight.

"As of now, we really don’t know what happened. All we know is he’s gone," said Harris. 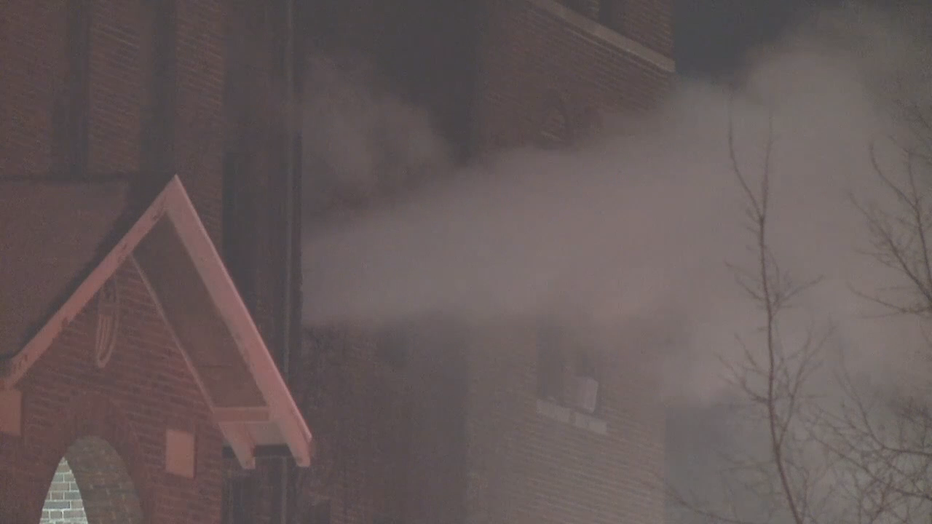 The loss is a blow to Beal's family, who said he'd just recovered from COVID-19.

A blow to beal’s family who says he recently recovered from covid-19.

American Red Cross officials said they're assisting at least 84 residents in the wake of the fire, noting that number could rise. 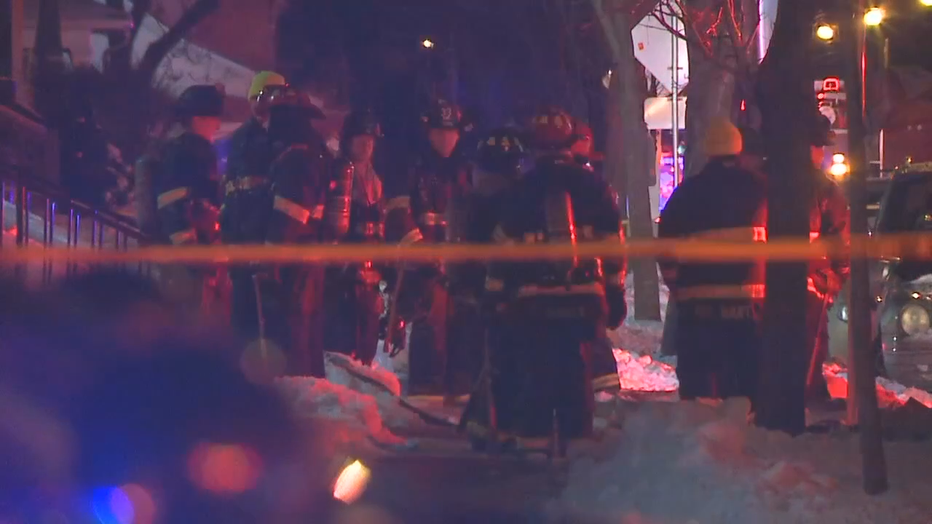 In the meantime, as crews boarded up the building, Beal's family had a request: 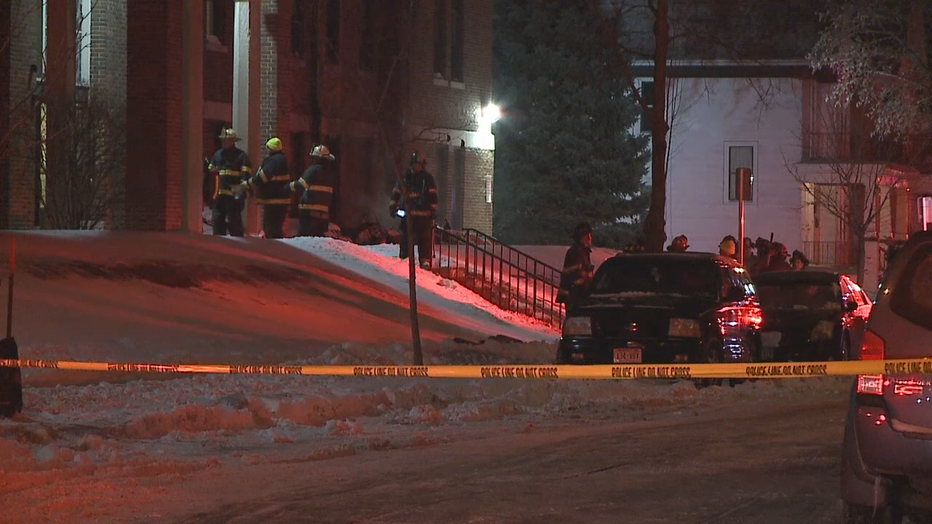 It was the fourth fatal fire in Wisconsin in five days.

On Saturday morning, two boys died after a house fire in Fort Atkinson. That same day, a 12-year-old boy and a 33-year-old man died after a fire in Grant County. A 14-year-old girl was flown to Milwaukee to be treated for injuries, and a 15-year-old boy was flown to UW Health in Madison. Two other adults who were in the house at the time of the fire were treated at hospitals and released.

On Saturday night, a 48-year-old man was found dead after a duplex trailer burned down in the Town of Burton in Washington County.

5 killed in 3 fires in 1 day in Wisconsin; 3 of them children

Three separate fatal fires in the state Saturday resulted in five people being killed; three of them children.