5 killed in 3 fires in 1 day in Wisconsin; 3 of them children

Three separate fatal fires in the state Saturday resulted in five people being killed; three of them children.

The first fire happened around 3:20 a.m. Saturday, Jan. 23 in Fort Atkinson. Firefighters were called out to a home on Milo Street near 5th Street, where they found a two-story home with heavy fire throughout. 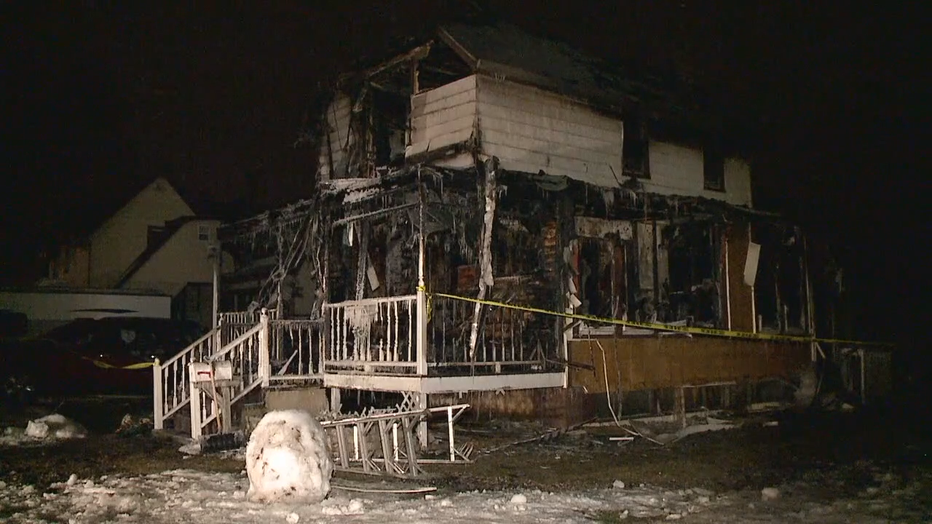 Minutes later, around 3:30 a.m., firefighters in Grant County were on scene at a home in Blue River, where officials said a 12-year-old boy was among two who died in the blaze. A 33-year-old man also died. 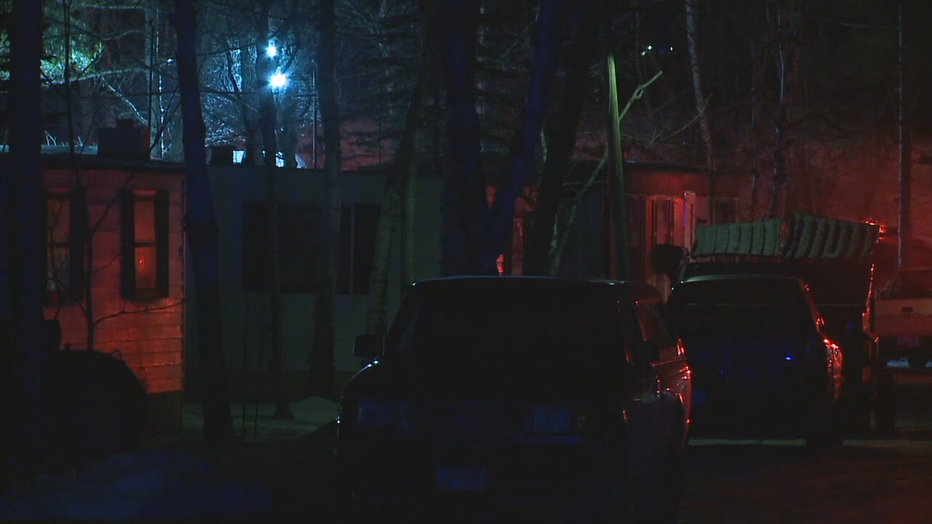 Two other adults who were in the house at the time of the fire were treated at hospitals and released.

On Saturday evening, shortly before 6 p.m., a duplex trailer burned on Lenwood Drive in the Town of Barton in Washington County.

Officials said a neighbor saw smoke and active flames and tried to get in touch with the tenant, but didn't get a response at the locked door. The neighbor called 911.

The victim, a 48-year-old Town of Barton man, was found unresponsive in the home, pronounced dead at the scene.

The fire was contained to the "manufactured home," and the cause is under investigation. 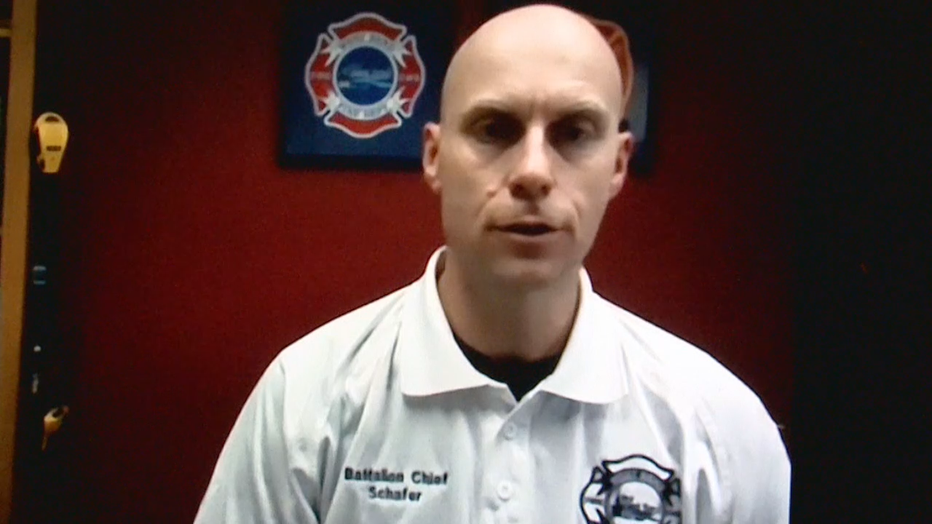 "To have five in the state also seems like an unreasonable number to me, but every one of those deaths is a tragedy for the families involved and is a tragedy certainly for us in the fire community," said West Bend Fire Battalion Chief Robert Schafer. "Over the course of my 20-year career, it has been the same -- fires related to kitchens and cooking; mainly unintended cooking operations that turn into fires."

Schafer said when temperatures drop during winter, people must remain vigilant when it comes to the heat sources around them.

"What they don’t realize is that you need to maintain a fireplace," said Schafer. "You need to do more than clean the chimney. You have to actually inspect the chimney -- make sure the fire bricks are good."

That goes beyond just the fireplace. 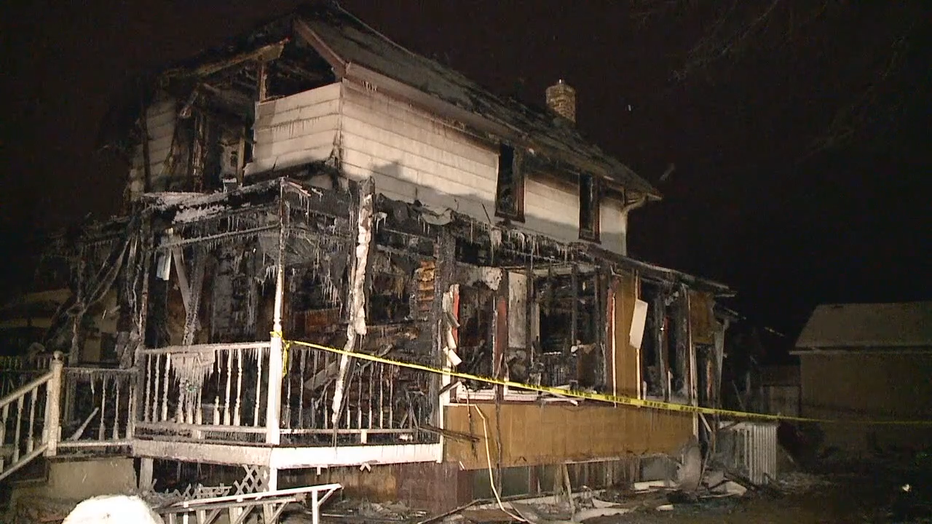 "If people would maintain those areas, keep them neat, clean and clutter-free, and turn their attention towards what they’re doing while they have those fires going," said Schafer.

Space heaters, candles and even cluttered kitchens all increase the likelihood of something going wrong. 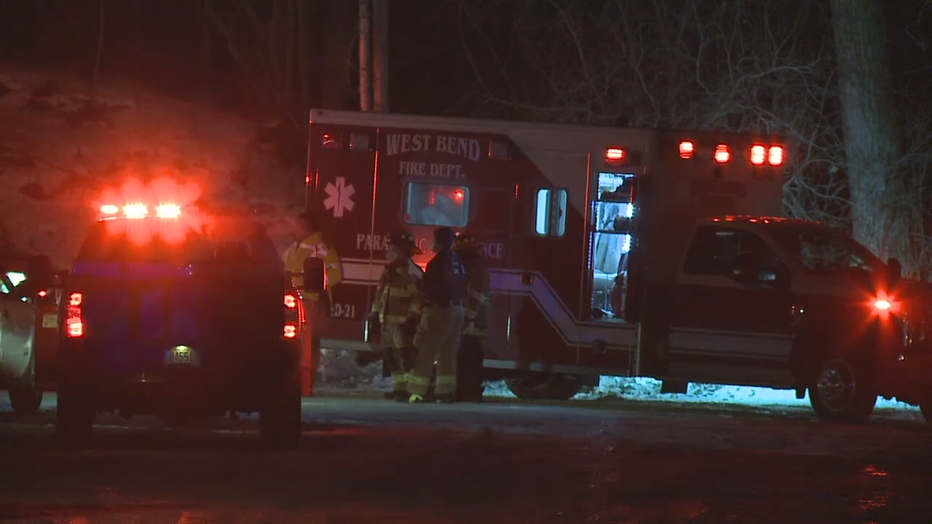 To stay safe, make sure your smoke detectors are working and keep an eye on the heat.

Two children are dead after being trapped in a Fort Atkinson house fire.