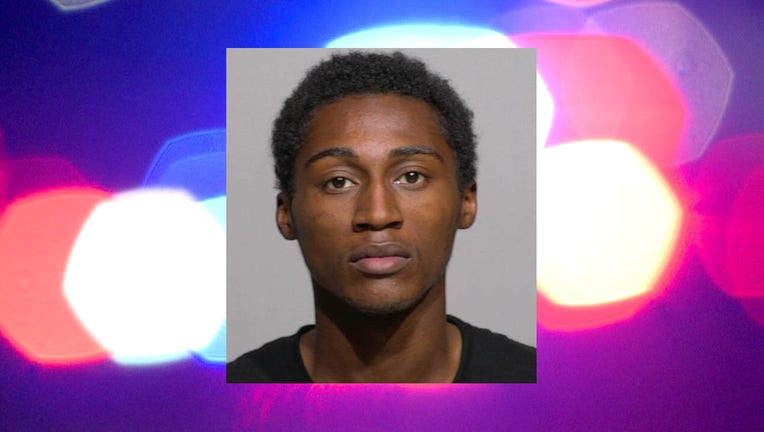 MILWAUKEE - A Milwaukee County judge sentenced Malik Roberson on Tuesday, Sept. 13 to 12 years in prison and another eight years of extended supervision for shooting his ex-girlfriend's boyfriend as the woman picked up her 1-year-old son near 48th and Hampton in June 2021.