Volunteers from different organizations and faiths went door to door on Saturday, trying to find a solution that might help.

MILWAUKEE - A 13-year-old girl and a 41-year-old man were killed in two separate shootings on Milwaukee's north side Saturday, Jan. 9.

That same day, community leaders met at Holy Redeemer Church in an effort to create peace in the city and end record-breaking violence.

"Children being shot, people being killed, it’s all of our problem, so, we can do something about it," said Hamid Abd-Al-Jabbar with 414Life.

There is a need for help on Milwaukee's north side like never before.

"Let’s get around some positive people and do some positive things because life can change at any given second. So it’s important to do right," Lanisha Martin with Running Rebels said. 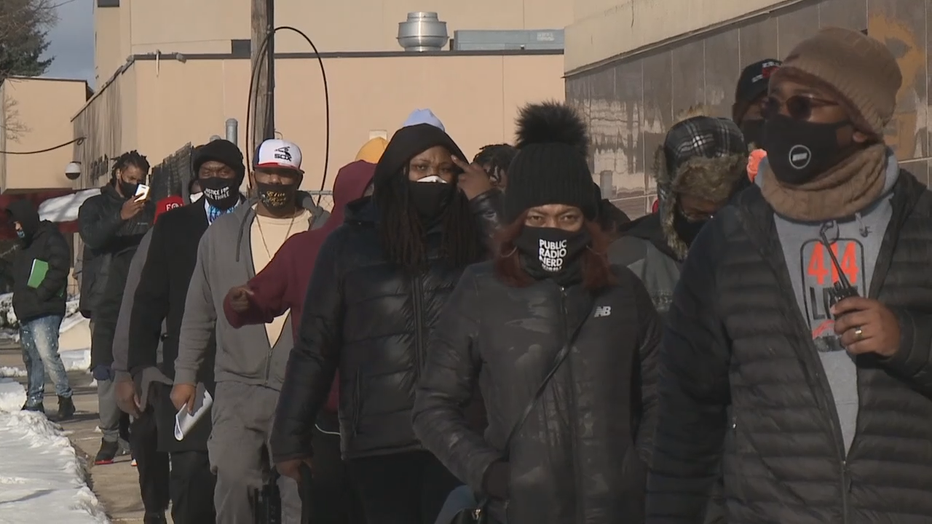 Volunteers from different organizations and faiths went door to door on Saturday, trying to find a solution that might help.

"I’m just out here to let all young people know we care about them, and it’s just time to make a change," said Martin.

The 41-year-old was fatally shot near Sherman and Villard. The teen girl was killed later Saturday morning.

"Unfortunately, when things like this happen, the resources don’t necessarily follow the level of urgency that we need," said Reggie Moore with the City of Milwaukee Office of Violence Prevention. "No child in our city should be shot or killed. That’s absolutely unacceptable." 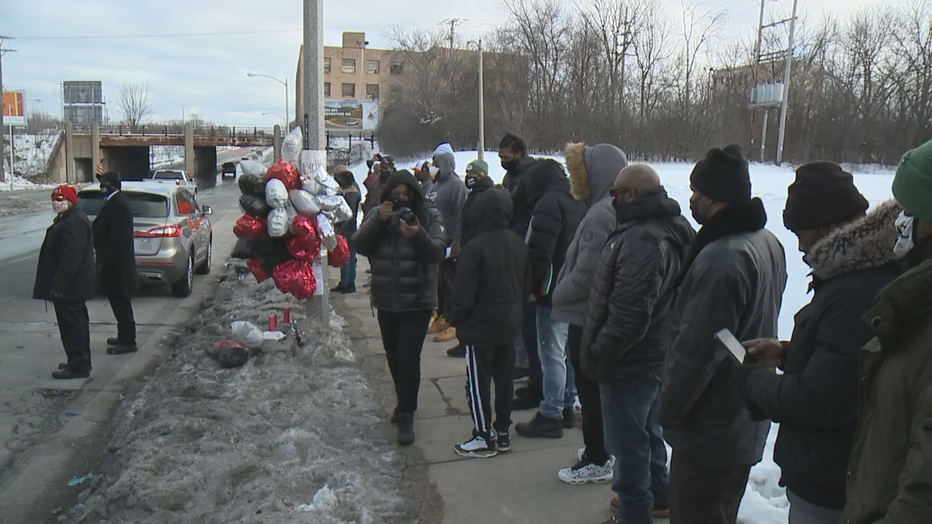 Moore said year-end statistics from 2020 show a rise in the number of deaths of children; 21 children were killed in 2020, compared to four in 2019.

So far, Moore said, 2021 is on par for being just as violent as last year.

"We all have to do more," said Moore. "It’s going to take more than one group or one office or one agency to address this issue. We have to strengthen and invest in families, we have to invest in and protect our young people, we also have to deal with the issue of domestic violence."

Saturday's effort was just the beginning of what groups plan to do to help with all issues in the city.

Milwaukee police are investigating a homicide that happened around 6:45 a.m. Saturday, Jan. 9. The location and circumstances are under investigation.

An argument led to the shooting death of a 41-year-old Milwaukee man early Saturday morning.