Deadly weekend in Milwaukee as city records its 205th homicide

Family of the 24-year-old shot and killed in the Third Ward Sunday reflects on the increase in violence in 2020.

MILWAUKEE - Milwaukee County now stands at 205 homicides in this year of record-setting numbers.

Though a 23-year-old suspect has turned themselves in for the shooting in the Third Ward early Sunday morning, the victim’s family still looks for comfort and closure as deadly violence is on the rise.

“I’m just trying to keep my head up and keep my spirits up,” Lewis said. 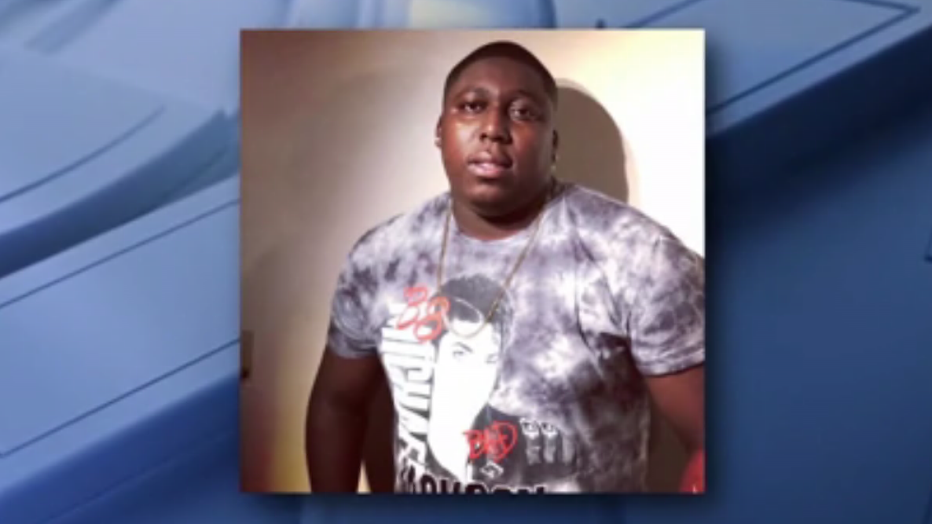 His cousin, Andra Nicholson, was fatally shot in an alley near Water and Buffalo after leaving a bar early Sunday morning.

“It’s kind of hard right now for everybody,” Lewis said.

He's struggling to cope with this loss and the sense of growing violence.

“You are not just hurting that person. You are hurting their family, friends and the whole community,” he said. 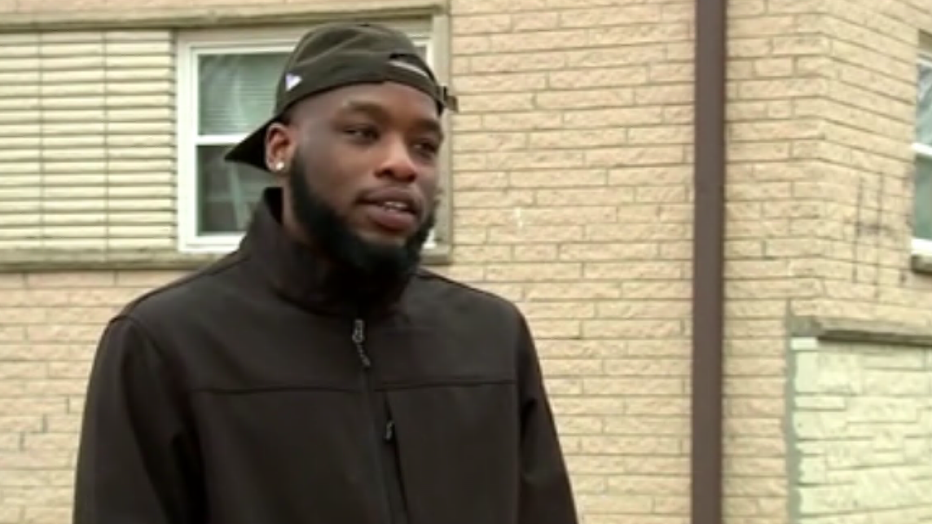 Milwaukee saw two other deaths over the weekend. A 33-year-old was shot and killed near Holton and Keefe after an argument. And 17-year-old Dreonna Swan Murphy was fatally wounded after being shot in her basement during a party near 86th and Silver Spring.

"This year, we have seen a greater spread of violence throughout the entire county," Reggie Moore said.

They're incidents Moore, the director of the City of Milwaukee's Office of Violence Prevention, continues to work with community partners to address.

"We are not only trying to raise awareness but also demand there is policy and resources at every level of government to invest in approaches we know that work," he said. 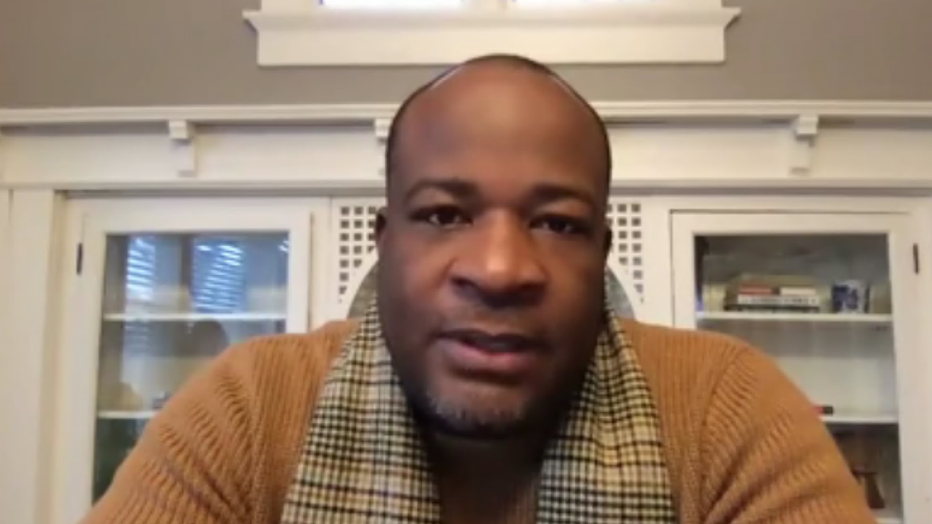 One, in particular, is 414Life, which has been critical.

"414Life has mediated over 100 conflicts that could have resulted in gun violence this year. Over 400 patients, through our partnership with Froedtert, gunshot survivors have been referred to our program, again, trying to address fatal violence," Moore said.

Moore and victims' families are encouraging folks to find peaceful outcomes, so no more are left with just memories.

“Andra was a good man,” Lewis said. “I love and miss my cousin and thank everybody and love everybody for reaching out to us in our time of need right now.”

MPD: Arrest made in fatal shooting near 86th and Silver Spring

A 17-year-old male has been arrested in connection with the shooting death of a teenage girl late Saturday night.

Milwaukee police are investigating a homicide that occurred Sunday, Dec. 6 near Holton and Keefe.