Kimberly Zapata, the fired Milwaukee Election Commission deputy director who is still on the city payroll, made her initial appearance in Milwaukee County court on Friday, Dec. 2 and pled not guilty to election fraud.

MILWAUKEE - Kimberly Zapata, the fired Milwaukee Election Commission deputy director who is still on the city payroll, made her initial appearance in Milwaukee County court on Friday, Dec. 2 and pled not guilty to election fraud.

Prosecutors charged Zapata in early November with misconduct in public office and three counts of election fraud for making a false statement to obtain an absentee ballot.

"Claire Woodall-Vogg is a witness in this case, such that there are always concerns about potential undue input of defendents on witnesses," said Milwaukee County prosecutor Matthew Westphal. "I think it’s appropriate."

"That is actually a personal friend of the defendant, as well. And they do discuss things that are not work-related," Zapata attorney Abigail Bongiorno said of Woodall-Vogg. "I don’t see why they would have no contact." 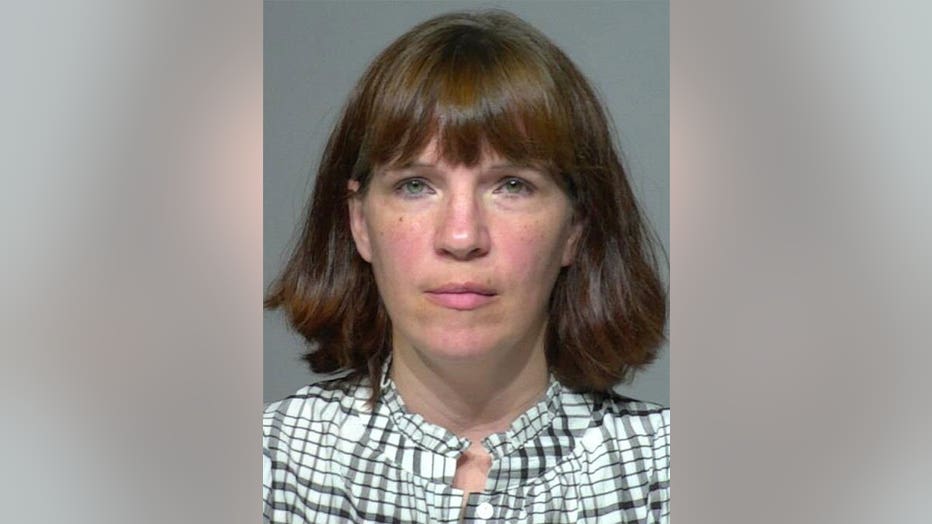 Zapata worked at the Milwaukee Election Commission for seven years.

Bongiorno added in court Friday that Zapata is "still technically" employed by the commission. Milwaukee Department of Employee Relations spokeswoman Angelica Duria explained that city leaders fired Zapata from her role was deputy director, but she had reinstatement rights with her earlier civil service job. For now, she's still on the city payroll on administrative leave as the city follows the necessary steps of discipline and investigation.

"The disciplinary investigation into Ms. Zapata is ongoing with the City and we expect it to be wrapped up shortly. While that continues, she remains on administrative leave, with pay, under her civil service protections with her previous civil service position,," Duria wrote in an e-mail.

For now, Zapata is out on a signature bond and is due back in court on Dec. 9 for a preliminary hearing. If convicted, she faces up to five years behind bars.

As she left the courtroom, FOX6 News asked Zapata about the charges and if she considered herself a "whistleblower." Her attorney said "she will not be answering any questions."

Milwaukee County prosecutors said Zapata admitted to making up names and ordering military ballots that were then sent to Brandtjen's home in hopes of exposing vulnerabilities with the state's election system.

Brandtjen (R-Menomonee Falls) earlier said she was surprised to receive the three absentee ballots at her Menomonee Falls address. She reported them to the Waukesha County Sheriff's Department. The ballots were for Holly Brandtjen, Holly Jones and Holly Adams – three people who prosecutors said don't exist.

"She had the ballots sent to (Janel Bradtjen) in an attempt to redirect JB's focus away from outrageous conspiracy theories and to something that is actually real," the complaint alleged of Zapata.

The lawmaker on Friday, Nov. 4, joined a lawsuit with other voters asking for military absentee ballot to be sequestered ahead of Election Day. The Thomas More Society filed the suit in Waukesha County, and raised the issues with Zapata's alleged actions. 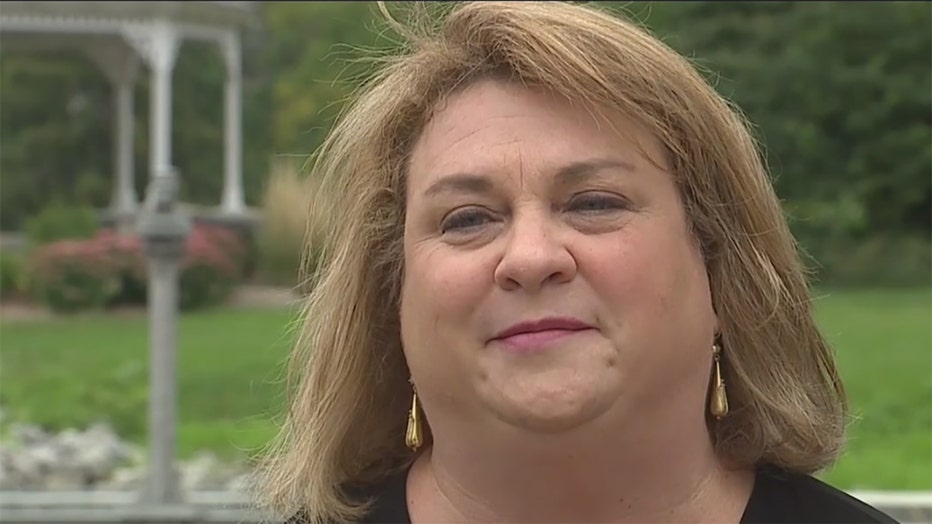 The court paperwork said the ballots were mailed by municipal clerks in Menomonee Falls, Shorewood, and South Milwaukee. All three ballots, the complaint said, were "classified as military absentee ballots" and requested via the MyVote website.

Wisconsin law exempts military voters from having to show a photo ID to receive an absentee ballot.

The complaint accused Zapata of creating the fake names and falsely representing they were military voters. The complaint alleged she used her government access to a database to get Brantdjen's address and send the ballots there.

On Oct. 31, the Milwaukee Election Commission's Executive Director Clarie Woodall-Vogg said she sent Zapata "an article regarding an unknown individual fraudulently applying for military absentee ballots," per the complaint. 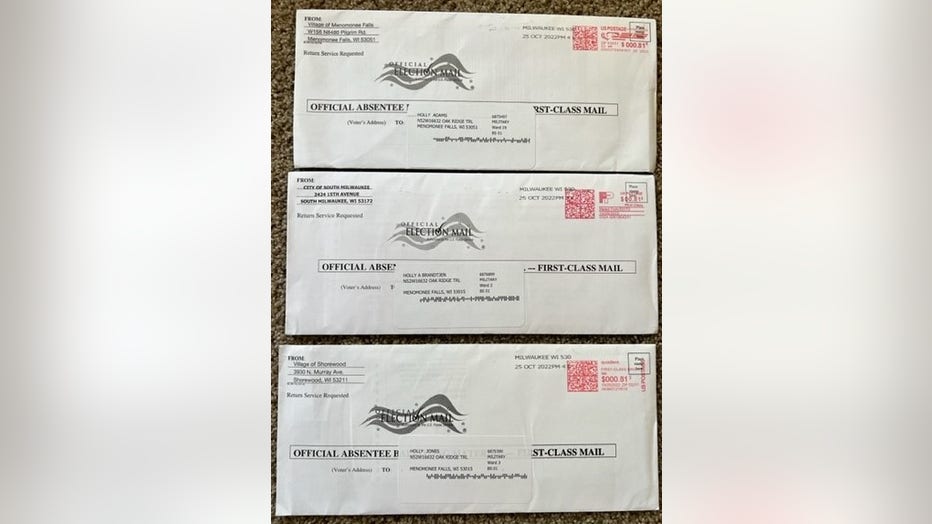 The complaint states Woodall-Vogg also sent Zapata another message with a "statement that was put out by (Janel Brandtjen) regarding how easy it was to receive military ballots." The complaint said Zapata replied: "She has a point."

Zapata approached Woodall-Vogg at work on Nov. 1 and the complaint said Zapata admitted she created the fake voters and used fake information to order the ballots be sent to Brandtjen's home, in an effort to show the ease to which this type of fraud could be committed.

Investigators questioned Zapata, and the complaint summarizes the alleged motive:

"Zapata did this because she wanted to make a point that there is fraud in existence. She stated that it is not the conspiracy theories out there, but she wanted to bring the actual true fraud out. Zapata stated that she felt overwhelmed due to the threats of violence the Election Commission was receiving, in addition to the constant daily harassment and accusations of lying and hiding things. She stated she wanted the truth to come out so that they could focus on the actual problems."