The Kenosha County Sheriff's Department blames the most recent problem on a lightning strike. They have already worked on getting them repaired. 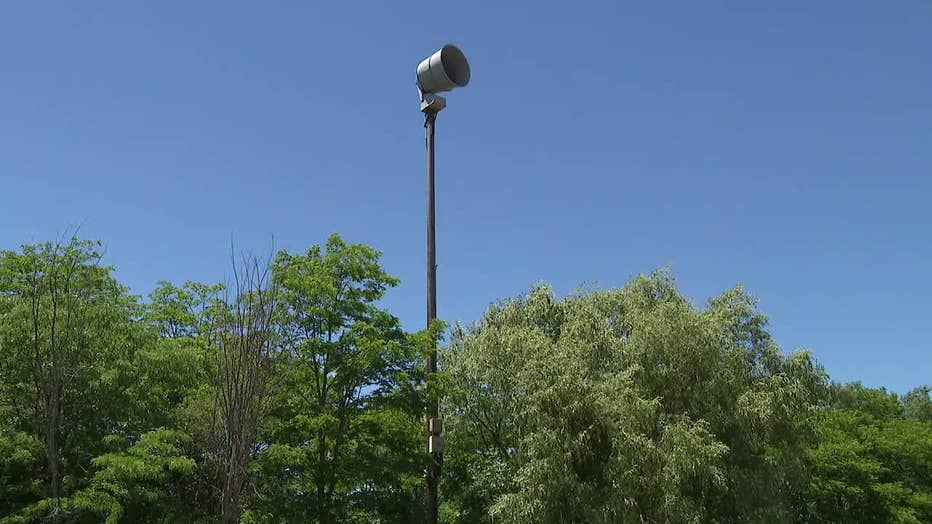 "Everybody else in the area were asking: ‘When are they going to shut these off, oh my goodness. I can’t sleep. This is terrible. Is this real, is there a tornado anymore or not,’" Travis Smither said.

On Wednesday night, June 15, Smither rushed his two children, ages 2 and 5, down to the basement.

Others decided to risk it.

"I thought it was real. But I didn’t want to go down to the basement, so I looked out the window for 20 minutes, and I thought I’d go back to bed and take my changes, I guess," said Nancy Brodsko. 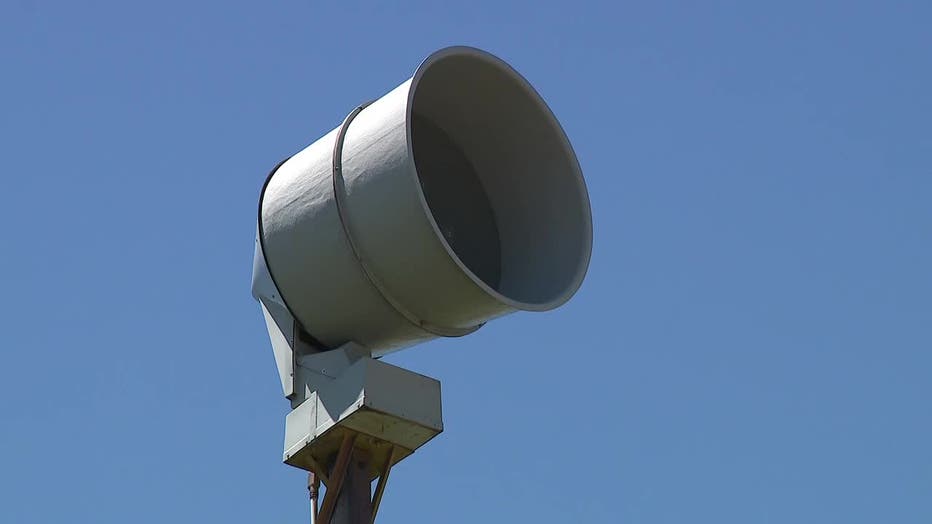 The sirens went off on a night of severe weather. But Kenosha County government leaders say they were not supposed to go off. In fact, they say they will blast their 35 sirens if:

Back in April, there was another malfunction. Kenosha County blamed that one on weather. Other malfunctions happened in February 2019 and December 2018. 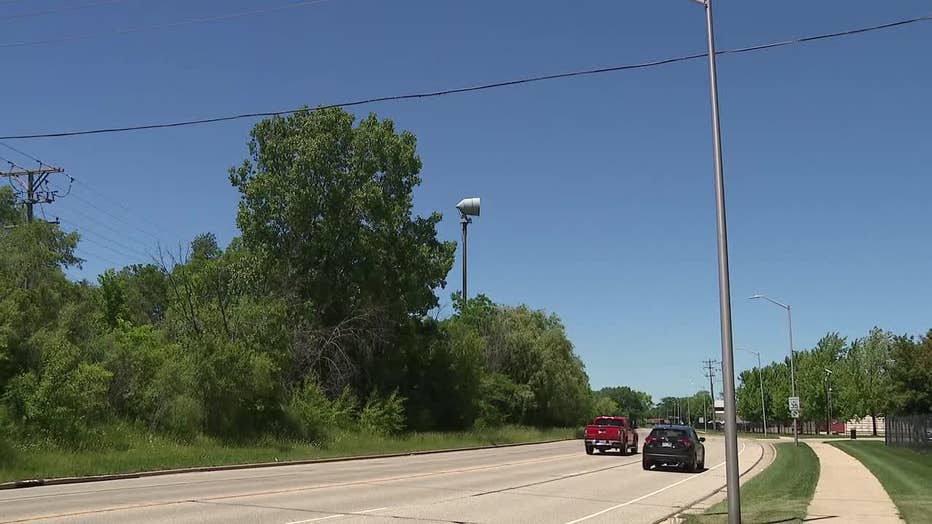 "With false alarms, we don’t want to lose the trust of the public when it comes to a very dangerous situation, such as a tornado, or severe thunderstorms," Manges said. 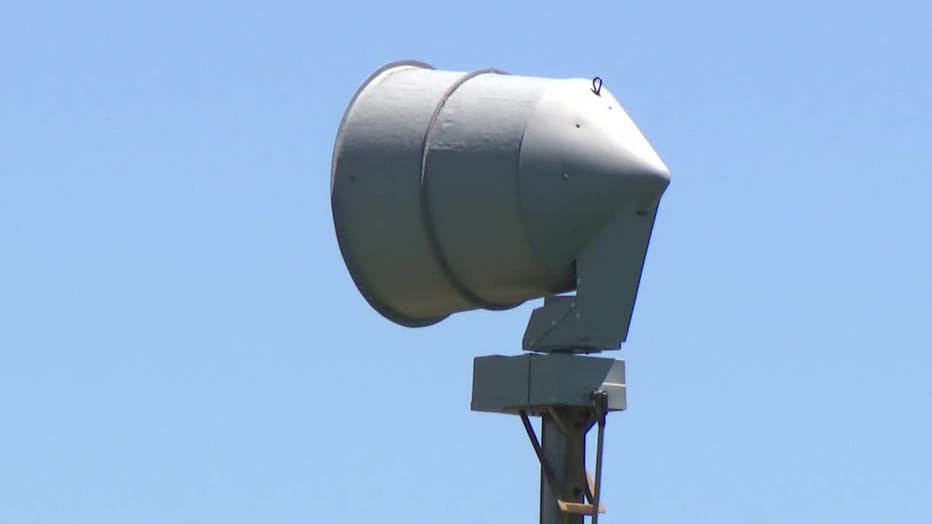 Emergency consultant Lenora Borchardt tells FOX6 News outdoor sirens are outdoor warnings – meant for people outside. She said cellphone apps and weather radios are the best way to get severe weather information indoors, especially as modern construction dampens outdoor noise. Borchardt even said some communities are getting rid of their sirens.

"I live in Dane County and my iPhone gave a horrible tone (via the IPAWS Wireless Emergency Alert system) that told me to go to the basement in the most recent storm," Borchardt said. "The same system woke me, a partially deaf person, from a dead sleep last summer for another tornado warning - it works!"

Siren malfunctions are rare, but they do happen.

These were not Milwaukee County system-wide problems, but each was an isolated single siren with a problem.

"When this happens, the siren is taken out of service and immediately inspected by a technician before being placed back into service," said Milwaukee County Emergency Management Division Director Paul Riegel. "The coverage of the system is enough that one siren being out of service does not affect the siren coverage of that area of the county."