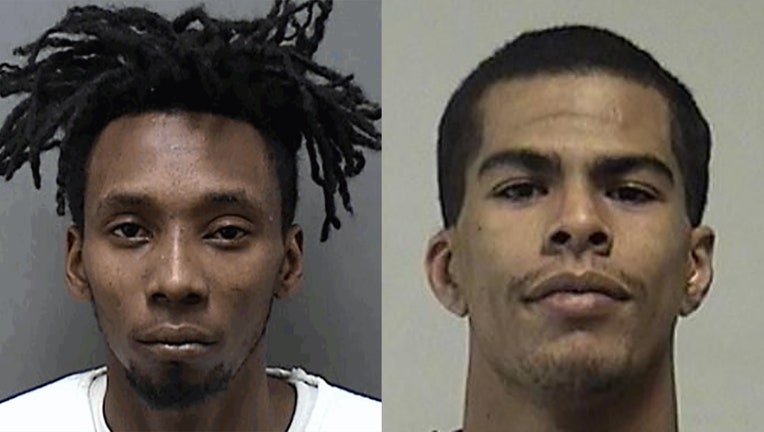 KENOSHA, Wis. - Two men have been sentenced to prison for their roles in a 2020 Kenosha homicide.

Prosecutors charged Nathan Shaw and Giovanni Daniel in the death of Nicholas Christman, who was shot and killed in the backyard of a home.

Shaw, 31, of Racine, was sentenced to life in prison on Sept. 1 without the eligibility of release. He was found guilty at trial in May of first-degree intentional homicide, armed robbery with use of force and possession of a firearm by a felon.

Daniel, 28, of Kenosha, was sentenced to 15 years behind bars on Sept. 2. He pleaded guilty in May to conspiracy to commit armed robbery and possession of a firearm by a felon. A first-degree intentional homicide charge was dismissed as part of a deal with prosecutors.

Kenosha police were called to a shooting near 25th Avenue and 51st Street the night of Aug. 19, 2020. There, officers found Christman shot in the backyard of a home. First responders attempted life-saving measures, but Christman died at the scene.

Officers canvassed the neighborhood and got information about two people seen running down 51st Street "immediately after a shot was fired" in the backyard, a criminal complaint states. In the backyard, a detective found a plastic baggie with what was believed to be crack cocaine or crystal meth inside. A handgun was found in the weeds in the alley behind the home.

The detective spoke to a man who said he was a friend of Christman's. The complaint states that man said the people responsible for the shooting were trying to rob a drug dealer and "things went bad."

The complaint states police spoke to a witness who described two men who came out from behind a house carrying guns. The witness said the men slammed Christman to the ground and put a gun to his head, telling him to empty his pockets. The witness said he heard "a gunshot and screaming."

On Aug. 23, 2020 – four days after the shooting – the complaint states Daniel was arrested for an active warrant. Daniel told police that he was at the home where the shooting took place on the day it happened, but that he "just chilled." Once confronted with the information from the searched cellphone, though, Daniel said he had gone to the home to buy drugs and that the deal "did not proceed."

The same day Daniel was arrested, police executed a search warrant at Shaw's home. Before authorities arrived, the complaint states Shaw left on a bicycle. Officers tried to stop him, but he ran off. A woman told police the person who left on the bike was Shaw. A warrant was issued for Shaw's arrest in October 2020, court records show, and he was taken into custody later that year.

When asked about the other man he was with on the day of the shooting, Daniel said the man went by "G-4" – later identifying him as Shaw. He said Shaw had a brown/tan "military gun" that looked like a glock, per the complaint.

Daniel said he saw Shaw "on the block" the day of the shooting and asked him to "chill and smoke some weed." At the time, the complaint states, Daniel denied the robbery that preceded the shooting and said, after the drug deal fell through, Shaw shot Christman outside. He said there was some "tussling" between Christman and others – including Shaw – before the shot was fired.

The complaint states Daniel admitted that the gun found in the weeds was his, but that he didn't use it. He said he ditched it because he "knew someone got shot and he didn't want to seem suspicious." A convicted felon, he said he knew he wasn't supposed to have a gun. 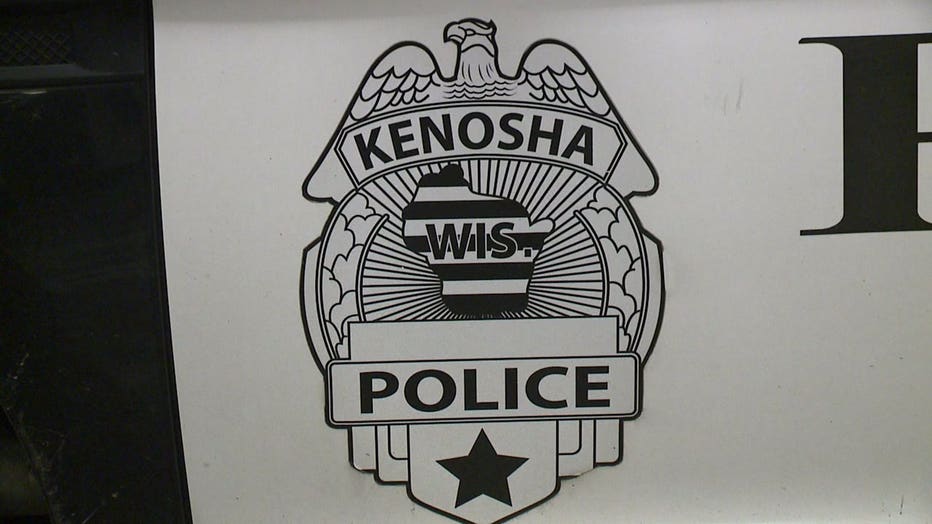 On Sept. 2, 2020, a detective interviewed Daniel for a second time. In that interview, the complaint states Daniel said he told Shaw he was "struggling" and that he knew someone who would "have some drugs and some money" – referring to one of the witnesses. The two of them went to the home near 25th Avenue and 51st Street where the shooting ultimately took place. He planned to buy drugs, but did not complete the deal.

Daniel told police, according to the complaint, that he was waiting with Shaw when Shaw told him to "take everything." He said he heard Christman and one of the witnesses coming down the stairs, so he and Shaw pulled out their guns. That witness told them to "take everything" and threw the drugs on the grass. Daniel said he grabbed a backpack but dropped it because Christman tackled him and "got the best of him."

The complaint states Daniel started screaming "help" and to get Christman off of him. He then heard a gunshot and Christman fell; Daniel said he saw Shaw shoot Christman. Daniel said he then got scared and ran away while hiding his own gun in the weeds. Daniel wound up in a backyard near 22nd Avenue and 51st Street and realized Shaw was running behind him. There, Daniel said he told Shaw not to follow him.

Cameras in the area of 24th Avenue and 51st Street captured the sound of a single gunshot and video of a man running approximately 17 seconds after that shot was heard. A second person followed roughly three seconds after the first.

Video from the area of 23rd Avenue and 51st Street at around that time showed a man emerge from an alley followed shortly thereafter by a second man. Based on what the men were wearing and their hairstyles, video later captured from a fire station camera was used to identify one of the two as Daniel. The complaint states police showed Daniel the video, and he identified the two men as himself and Shaw.