Law enforcement shot a driver after a pursuit that began in Racine County ended in a crash in Kenosha County Monday night. The driver died at the hospital.

PARIS TOWNSHIP, Wis. - Law enforcement shot a driver after a pursuit that began in Racine County ended in a crash in Kenosha County Monday night, Jan. 16 near the Great Lakes Dragaway. The driver died at the hospital.

The chase started in Racine County around 3:30 p.m. Monday, according to the Wisconsin Department of Justice Division of Criminal Investigation. The vehicle crossed into Kenosha County, and the pursuit continued with State Patrol and Kenosha County deputies.

The driver crashed on 1st Street near 67th Drive in Paris Township in Kenosha County and ran into a field.

"He was in a very agricultural area and decided to head out through the fields away from residential," said Town of Paris Chair John Holloway.

"He’s taking off… male taking off possibly has a gun," said law enforcement in dispatch audio. 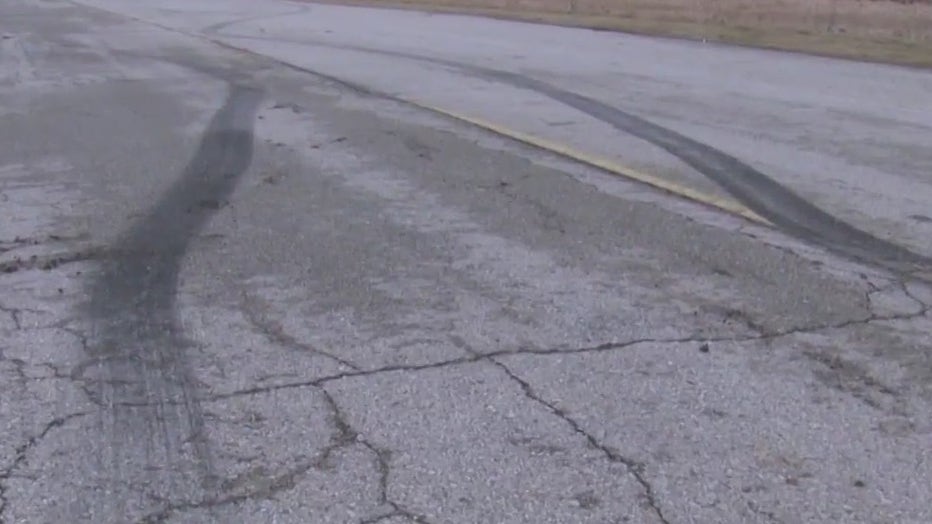 According to the DOJ, deputies from the Kenosha County, Racine County and troopers from the State Patrol ordered the driver to drop a firearm. A Kenosha County sheriff's sergeant said the driver "pointed a weapon at multiple law enforcement officers."

"He’s got a gun in his hands," said law enforcement in dispatch audio. "We’re giving commands."

Law enforcement then shot the man, the DOJ said. He died at the hospital following first aid at the scene.

No law enforcement personnel were injured. 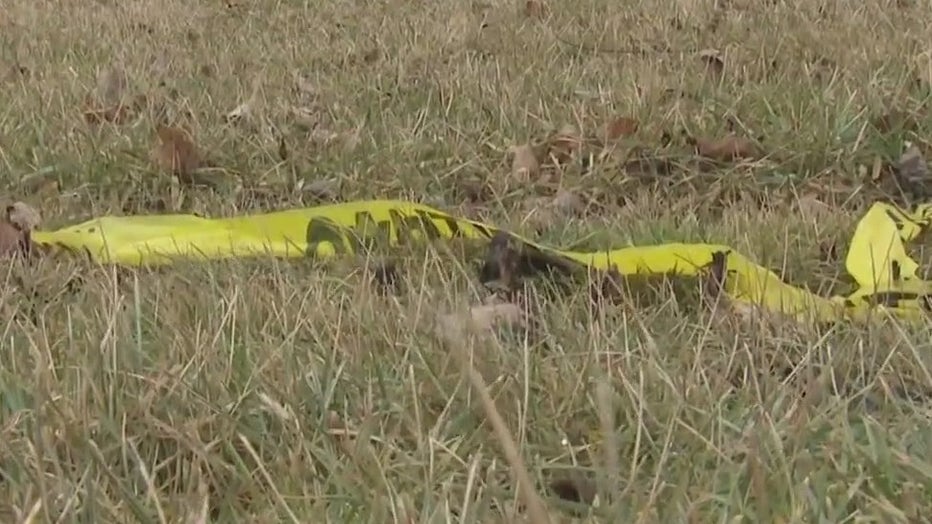 "It’s an unfortunate incident," said Mayor Holloway. "It did not end well for the person involved."

"It was very muddy out there," said Hennessey. "We weren’t able to get vehicles out there, so we couldn’t get an ambulance to respond back there." 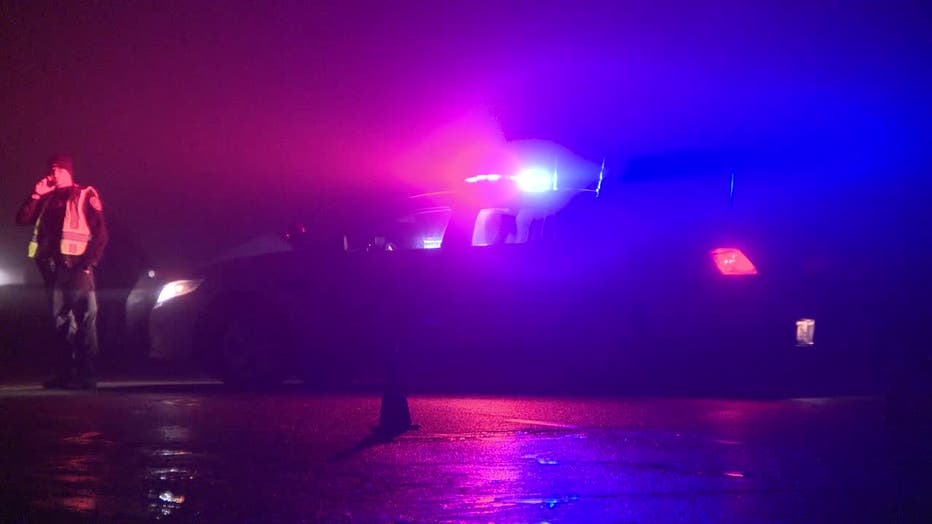 While it's usually quiet in Paris, Chief Hennessey said he's proud of the way every agency worked together.

"People communicated with each other," said Hennessey. "People watched out for each other."

The Kenosha County and Racine County deputies and troopers from Wisconsin State Patrol were placed on administrative assignment, per department policy.