MILWAUKEE - A Milwaukee County judge sentencing George Reel on Wednesday, Feb. 9 to 20 years in prison and another 15 years of extended supervision following his conviction tied to a fatal crash that happened at 60th and Burleigh in December 2020.

Prior to sentencing, Reel was provided an opportunity to make a statement to the court. It reads as follows:

I want to start off by apologizing to the family of Mr. Baker.

I am sorry and would do anything to go back in time and change things. I never meant for anybody to get hurt or killed. I don't want anyone to feel sorry or have sympathy for me. I just want people to understand what happened that day.

I understand that I should not have been driving at that time and I take full responsibility of that. Me and my family were victims of a road rage incident. The only thing that was on my mind was getting me and my family out of harm's way. I never meant to harm or hurt anyone. This incident lives with me every day -- and I will never be able to escape it.

I am not a bad or reckless person and I want people to know that. I am asking that the family of Mr. Baker to find it in their hearts to forgive me. That would really mean a lot to me. Thank you.

George Reel 's statement to court prior to his sentencing

George Reel provided a statement to the court prior to his sentencing in Milwaukee County.

Judge David Borowski then shared his thoughts on Reel's actions that led to this case. The judge pointed out Reel was on bail for another reckless driving case – before he pleaded guilty to the two counts in this case.

"Mr. Reel, you are the poster child for two of the biggest problems we have in the City of Milwaukee and Milwaukee County. Not just reckless but ruthless driving and people being assigned bails that are too low," the judge said. "I don't believe for one minute that you have any remorse over killing a pedestrian." 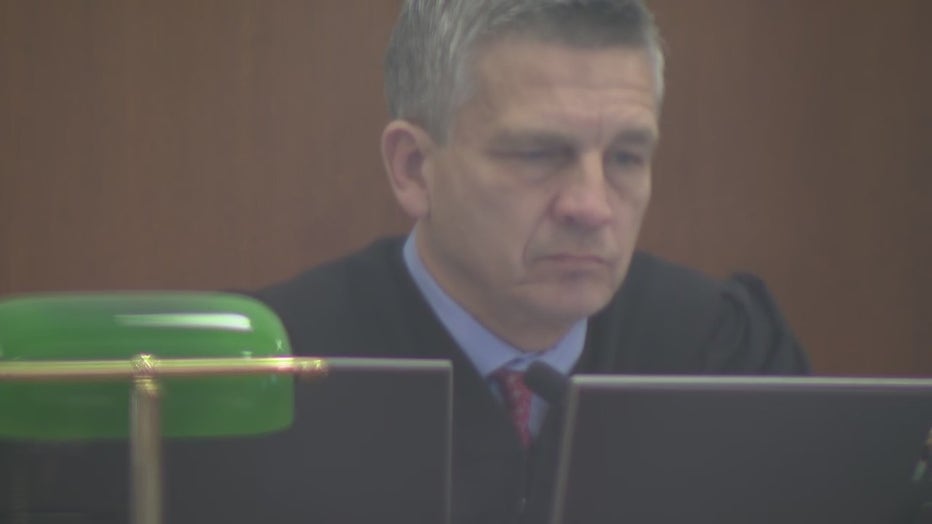 During the sentencing, there was a disturbance in the court's gallery. The judge noticed a person who may have been an acquaintance of George Reel took out his phone. Judge Borowski believed this was to take video or photographs during the proceedings. When the man was ordered out of the courtroom, he reacted in a way that prompted the bailiffs to get him to the ground and handcuff him – before escorting him out of the courtroom.

After the disturbance, Judge Borowski talked about the aggravating circumstances in this case.

"Mr. Reel was willing to drive this way with a 2-year-old in his car. Talk about that for an aggravating factor. You want to go 70 or 80 miles an hour, driving recklessly, causing carnage on our streets, with a 2-year-old in your car -- because Mr. Reel cares of no one but himself," Judge Borowski said. "You are a menace to society. You are a menace to Milwaukee County -- and deserve a lengthy prison sentence." 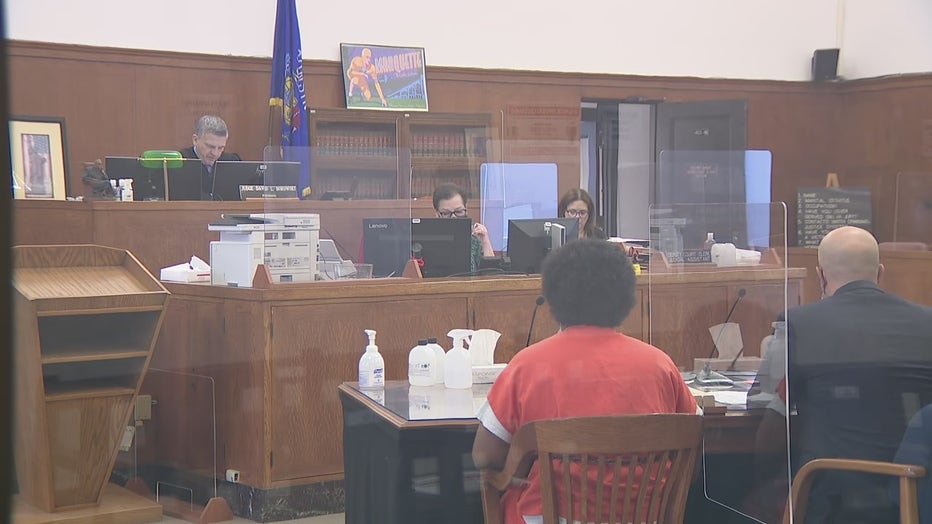 Taking to heart a request for the maximum penalty against Reel, Judge Borowski said his sentence was to keep others lives safe.

Reel pleaded guilty in November to two of six charges against him including:

Four other charges against Reel were dismissed and read in for the purposes of sentencing. They include:

Officials say the crash happened shortly before 2 p.m. on Dec. 31, 2020. They say the suspect was driving a vehicle that sideswiped two cars that were stopped for a red traffic signal at the intersection of N. 60th Street and W. Burleigh Street. 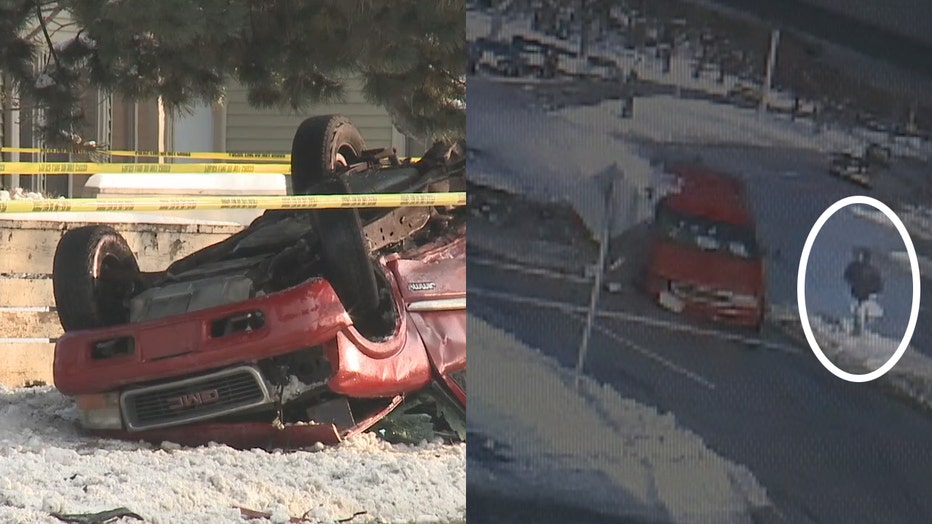 The suspect's vehicle proceeded to disregard the red traffic signal and collided with a third vehicle. The impact of the collision caused the suspect's vehicle to strike a pedestrian and flip over, coming to a rest on its roof. The pedestrian, a 36-year-old man from Milwaukee, has been identified as Arthur "A.J." Baker.

A Milwaukee County judge sentencing George Reel on Wednesday, Feb. 9 to 20 years in prison and another 15 years of extended supervision following his conviction tied to a fatal crash that happened at 60th and Burleigh in December 2020.

The Menomonee Falls Police Department is investigating a retail theft that at Target on Tuesday, Feb. 8.