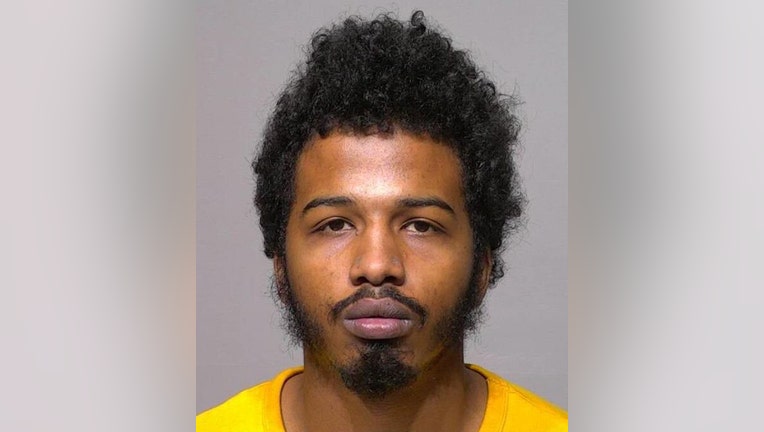 MILWAUKEE - A Milwaukee man accused in a fatal crash that happened at 60th and Burleigh on Dec. 31, 2020 pleaded guilty on Monday, Nov. 1 to two of six charges against him. The accused is George Reel.

Reel pleaded guilty on Monday to:

Four other charges against Reel were dismissed and read in for the purposes of sentencing. They include:

Officials say the crash happened shortly before 2 p.m. on Dec. 31. They say the suspect was driving a vehicle that sideswiped two cars that were stopped for a red traffic signal at the intersection of N. 60th Street and W. Burleigh Street. 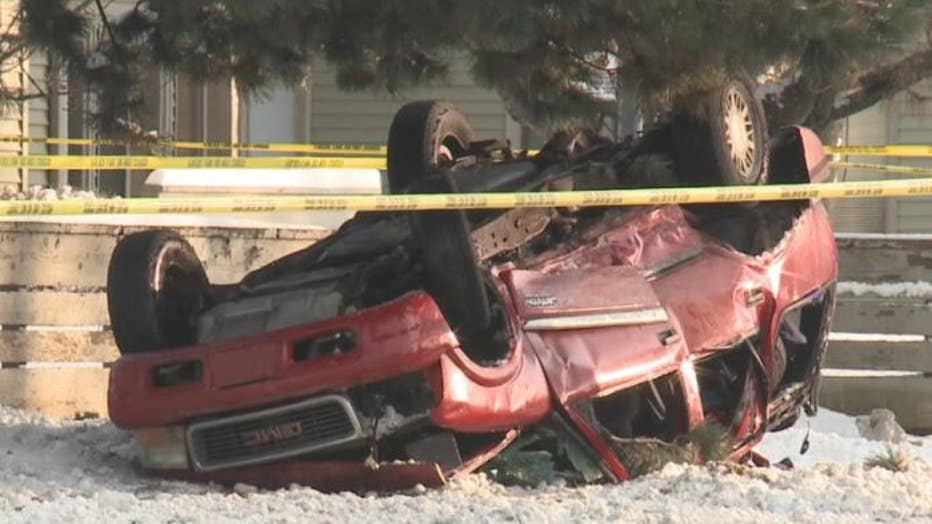 Fatal crash at 60th and Burleigh

The suspect's vehicle proceeded to disregard the red traffic signal and collided with a third vehicle. The impact of the collision caused the suspect's vehicle to strike a pedestrian and flip over, coming to a rest on its roof. The pedestrian, a 36-year-old man from Milwaukee, has been identified as Arthur "A.J." Baker. 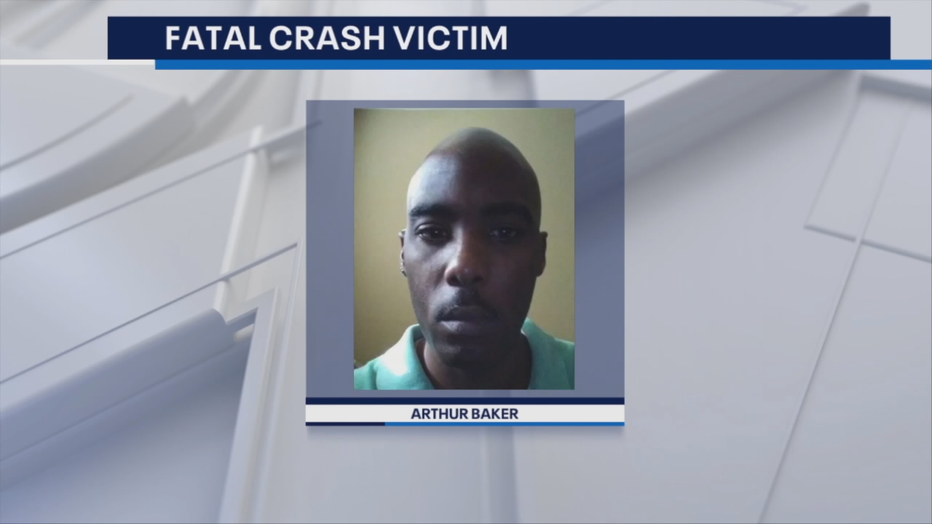