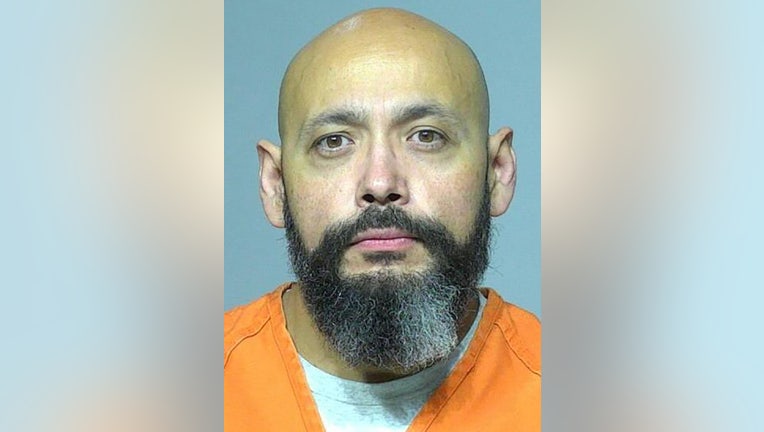 Ruben Cardenas, 49, agreed to a plea deal with prosecutors. He was initially charged with two counts of second-degree sexual assault of a child, to which he pleaded not guilty in 2022.

Court records indicate Cardenas is due back in court on Thursday, March 16 for sentencing.

According to a criminal complaint, Milwaukee police officers responded to a home on the city's southwest side on April 3, 2022 to investigate a sexual assault complaint. They interviewed a 13-year-old girl.

The girl indicated that Cardenas lived with her and her mother. The girl's mother and Cardenas returned home from an evening out. The girl stated while she was laying in her bed, Cardenas entered her room and touched her inappropriately. When she "flinched," Cardenas quickly left the bedroom, the complaint said.

According to the complaint, the girl immediately contacted family and a friend to disclose what happened. Police were also called.