A 49-year-old Milwaukee man faces two counts of second-degree sexual assault of a child in connection with an incident that happened on Sunday, April 3. The accused is Ruben Cardenas, who Milwaukee police confirm retired from the department in February.

MILWAUKEE - A 49-year-old Milwaukee man faces two counts of second-degree sexual assault of a child in connection with an incident that happened on Sunday, April 3. The accused is Ruben Cardenas, who Milwaukee police confirm retired from the department in February.

According to the criminal complaint, Milwaukee police officers responded to a residence on the city's southwest side late on Sunday to investigate a sexual assault complaint. They interviewed a 13-year-old girl. 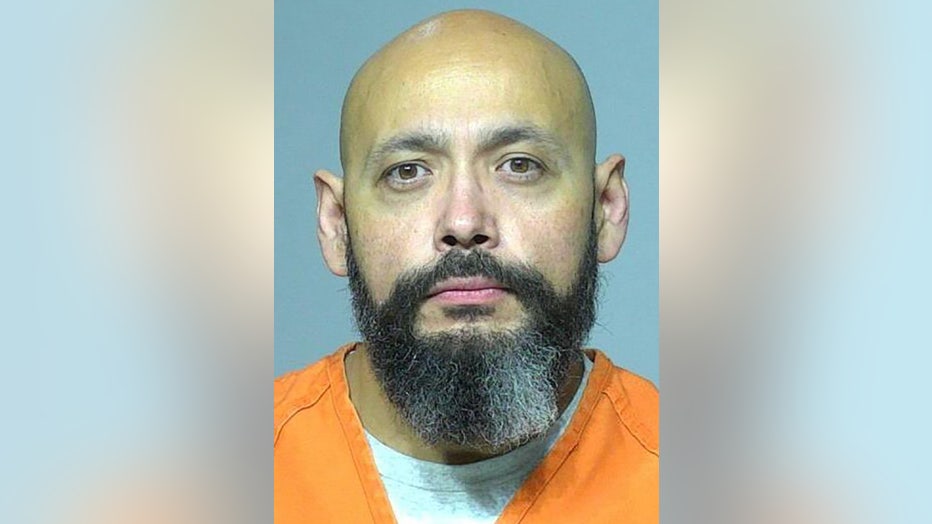 The teen indicated that Cardenas lives with her and her mother. On Sunday evening, the teen's mother and the defendant returned home from an evening out. The teen stated while she was laying in her bed, the defendant entered her room and touched her inappropriately. When she "flinched," Cardenas quickly left the bedroom, the complaint says.

"The defendant did believe the victim was asleep at the time the defendant assaulted the victim – which shows predatory behavior," said Amy Spanczak, prosecutor.

According to the complaint, the teen immediately contacted family and a friend to disclose being sexually assaulted by the defendant. Police were also called.

After police conducted multiple interviews, the complaint says the defendant was arrested on the scene.

Cardenas made his initial appearance in Milwaukee County court on Wednesday, April 6. The defense attorney argued Cardenas is not a flight risk because of his past in law enforcement.

"He was a 26-year veteran of the Milwaukee Police Department. He owns his own home in Milwaukee," said Zachary Hoff, Cardenas’ attorney.

Cash bond was set at $30,000 – $20,000 less than requested by prosecutors. Cardenas is expected back in court for a preliminary hearing on April 14.

FOX6 News stopped by the defendant's home on Thursday. No one answered.

The Milwaukee County Medical Examiner's Office has responded on Thursday, April 7 to the homicide an adult male near 52nd and Hampton Avenue.