A video of a fight at Fond du Lac High School has been shared countless times online, showing a teenage boy being beaten and laughed at by classmates.

FOND DU LAC, Wis. - A video of a fight at Fond du Lac High School has been shared countless times online, showing a teenage boy being beaten and laughed at by classmates.

The victim said he has been bullied for years because of his learning disability and wants to tell his story in hopes of helping others.

Students laughed and recorded while 15-year-old Leo Komar was bullied and kicked on school grounds.

"He started talking crap, made some offensive thing about retards," Komar said. "I have ADHD."

Komar said he was playing a card game after school on May 19 when the recorded instance of bullying began. Two parents stepped in to break it up, he said, but the video was shared to classmates across the district.

"Next day I went to school, a friend told me, dude, Leo, you’re famous on Snapchat. I’m sitting there like what?" said Komar. "It’s like the world is giving you obstacles." 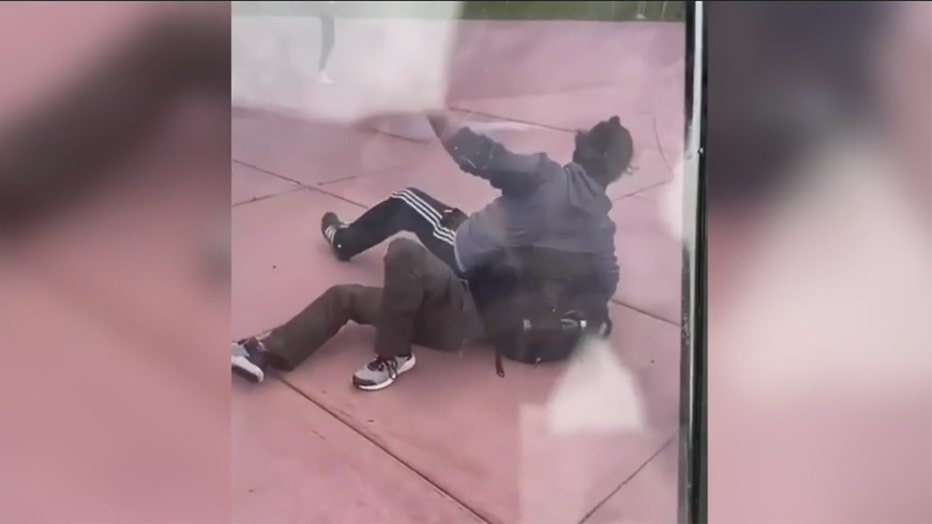 School administrators said they responded to the incident by sending a letter home to parents, letting them know generally what happened and asking them to talk to their student – and if they see anything concerning, report it.

School officials did not comment on anything further. Komar's mom Brenda Dallaire said there was not enough communication to her, and not enough is being done to stop bullying in the district.

"I didn’t even know that it had happened," said Dallaire. "When I found out I called the school because they never said anything. They never called." 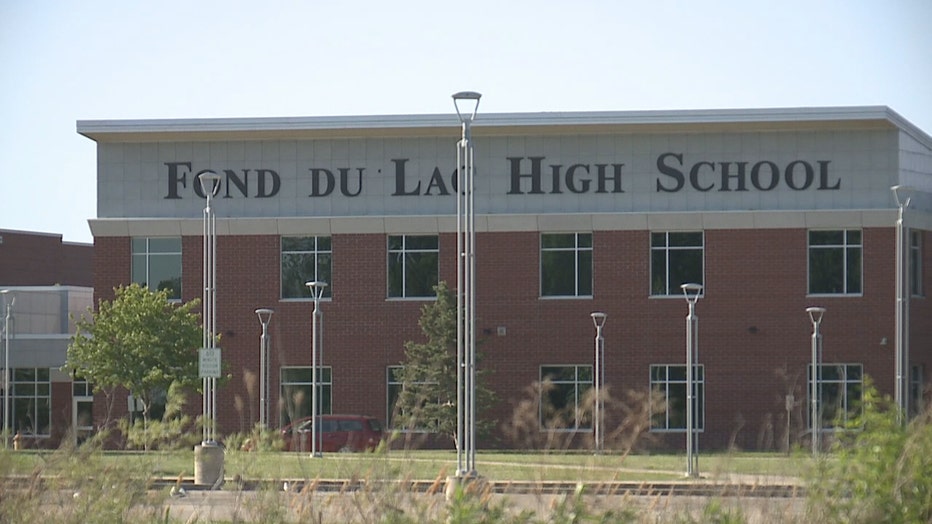 Fond du Lac police said they were also called to investigate and that the 16-year-old seen kicking Komar on video is to be charged with disorderly conduct.

Komar said he is getting through the ordeal with help from his family and many classmates who reached out after seeing the video online.

"They were all like hey, man, you alright? You feeling good?" Komar said. "That’s when I saw that, hey, there’s so many people out there that will care about you. No matter what." 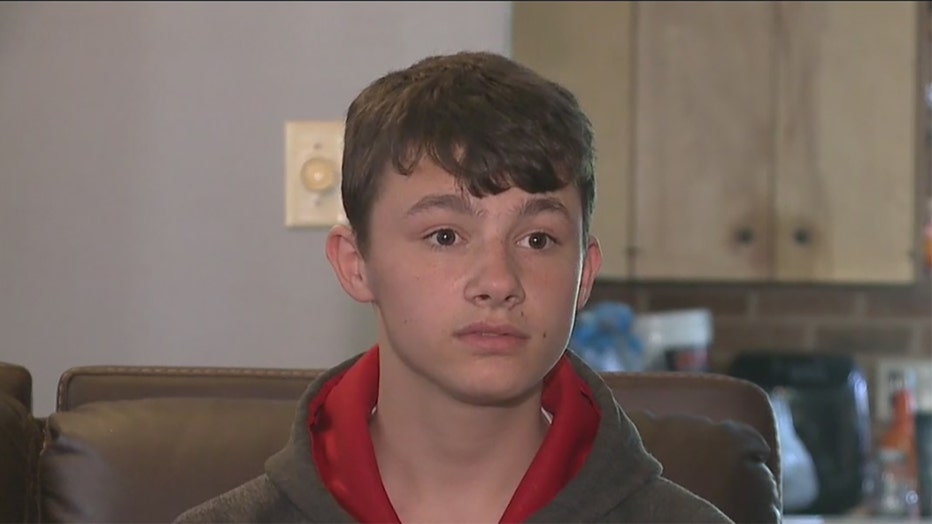 The 15-year-old hopes others going through similar bullying know that they are not alone.

"There’s so many people that care about you," said Komar. "They still care for you. For who you are, and what you are."

FOX6 News asked school officials if they had plans in place to address instances of bullying. They declined to comment.