In Green Bay, DeSantis pitched votes for Republicans on the ballot in the crucial battleground state that could decide who takes control of the U.S. Senate. 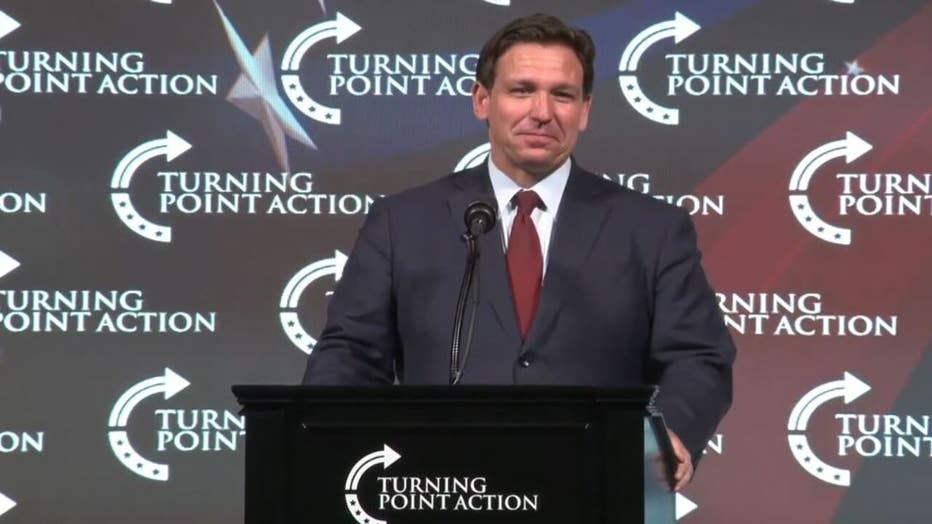 "This is a fight for freedom," said Johnson.

"Number one legislative priority that I'm going to do when I get in there is we are going to get election integrity back here in the state of Wisconsin," said Michels.

The national group "Turning Point Action" hosted the rally. The group tries to train and educate students with conservative principles. 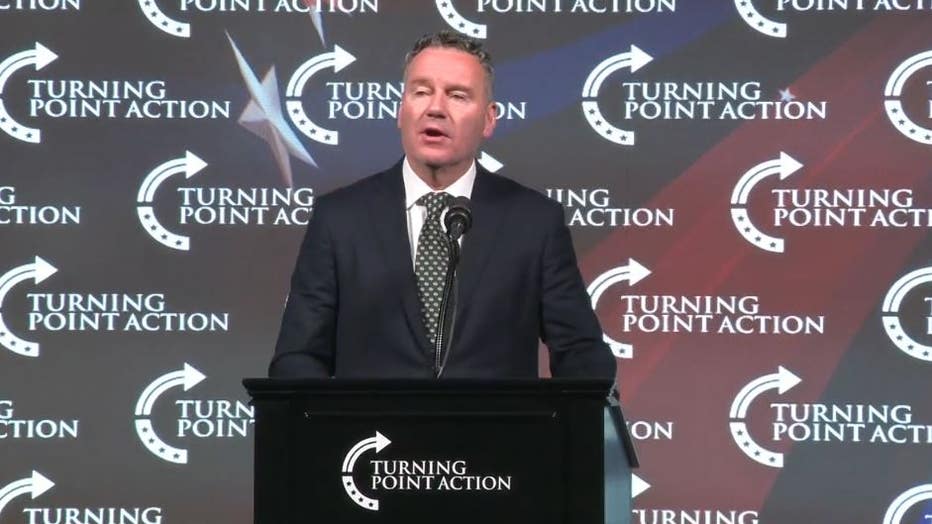 DeSantis is up for re-election in Florida, but that’s not keeping him from spending this precious pre-election time in another battleground state: Wisconsin. Money in politics monitor OpenSecrets finds DeSantis broke the national record for governor candidate fundraising split between his campaign and his political action committee.

On Sept. 14, the Florida governor sent two planeloads of migrants to Martha's Vineyard in Massachusetts. 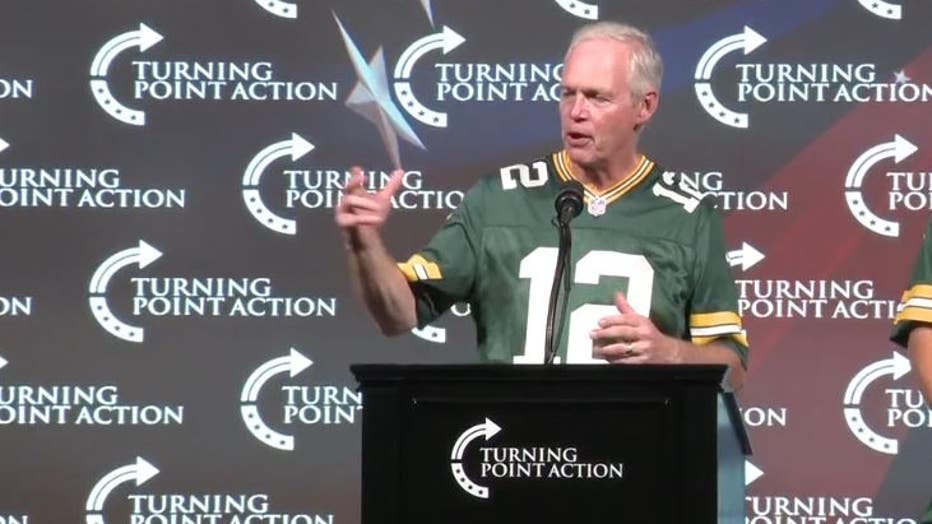 "They hit the jackpot to be able to be in the wealthiest sanctuary jurisdiction in the world," said DeSantis. 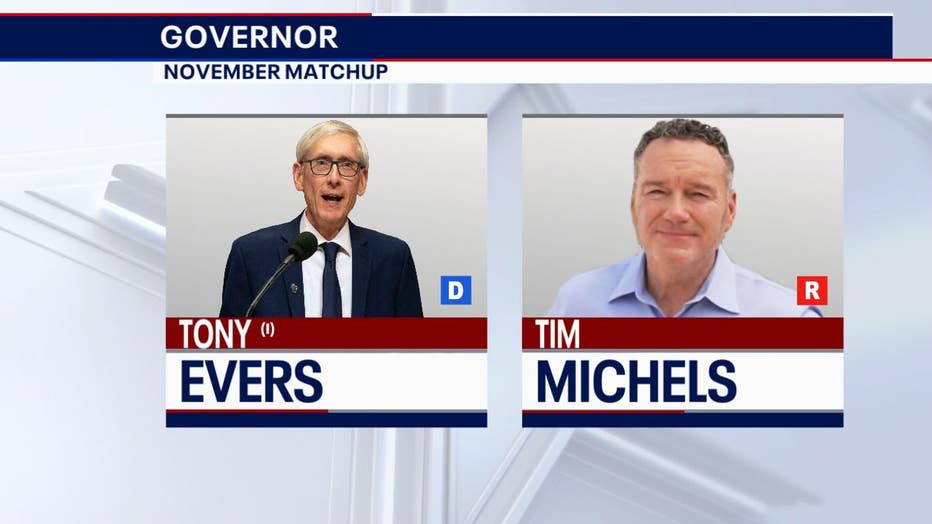 "Wisconsinites don’t want an out of touch, out of state radical ruining their Sunday — and they don’t want Ron DeSantis here either. Tim Michels continues to show Wisconsin voters that he’s wrong for our state, and holding an event just before a Packers game with one of the most divisive politicians in the country is another red flag. Like DeSantis, Michels holds radical views on everything from abortion to public education. Michels has called the 1849 abortion ban that has no exceptions for rape or incest ‘an exact mirror of my position’ and he’s proudly standing with DeSantis, who signed legislation that doesn’t even include an exception in cases of human trafficking. These are radical and dangerous policies."

Barnes statement on the DeSantis/Johnson rally 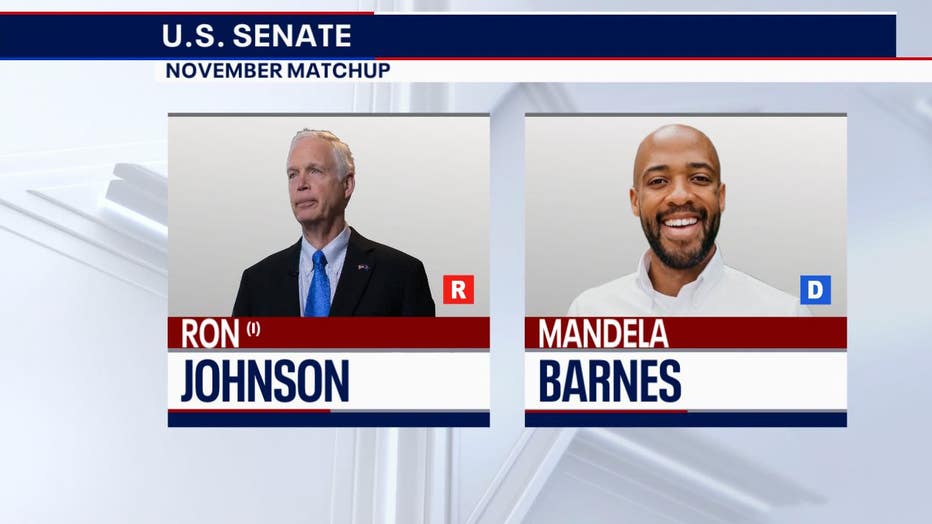 "I’m not surprised Ron Johnson is campaigning with Governor DeSantis since he spends so much time flying between DC and his Florida vacation home on the taxpayer’s dime."