An alligator found in Long Lake in Fond du Lac County after escaping an outdoor enclosure is settling in at its new home at a sanctuary in Athens, Michigan.

The event will run from 10 a.m. to 12:30 p.m. Several other organizations, including the University of Wisconsin Sea Grant/Water Resources Institutes, will take part in the rescue effort, too.

Organizations will be accepting fish, invertebrates, reptiles, pet birds, exotic small mammals and plants – no questions asked, according to a news release.

Domestic pets – including dogs, cats, rabbits, pigs and chickens – will not be accepted. Owners of domestic pets should reach out to shelters or rescues for options.

According to J&R Aquatic Animal Rescue, while some pet owners may think releasing an exotic animal is the right thing to do, it is actually harmful to both the animal and the environment. 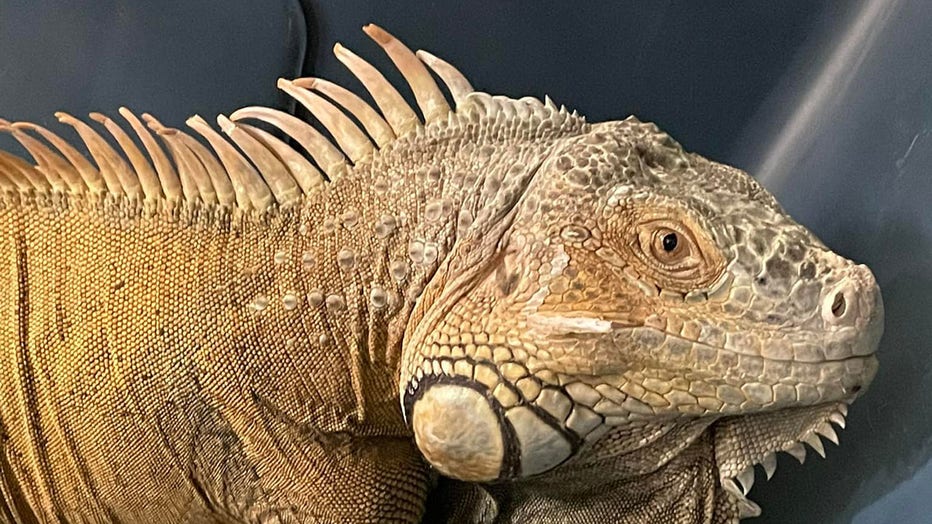 In early July, J&R Aquatic Animal Rescue took an alligator that was found at Long Lake in Fond du Lac County. The owner later came forward, and the reptile was sent to a Michigan sanctuary.

A different alligator was found roaming free in Kenosha County days later, in which case the animal was recovered and will be sent to Florida.