Alligator found in Kenosha, 'Chomper' returned to his home

Gator on the loose! Kenosha police found an alligator roaming a neighborhood Tuesday, the second gator that's been found in southeast Wisconsin in July.

Someone spotted the Kenosha alligator on the sidewalk and called police. It ended up being reunited with its caregiver after a little adventure.

It's not every day you spot someone like Chomper roaming the streets of Kenosha.

"That’s how he got out this morning," said David Prill, caretaker. "That’s exactly what he did." 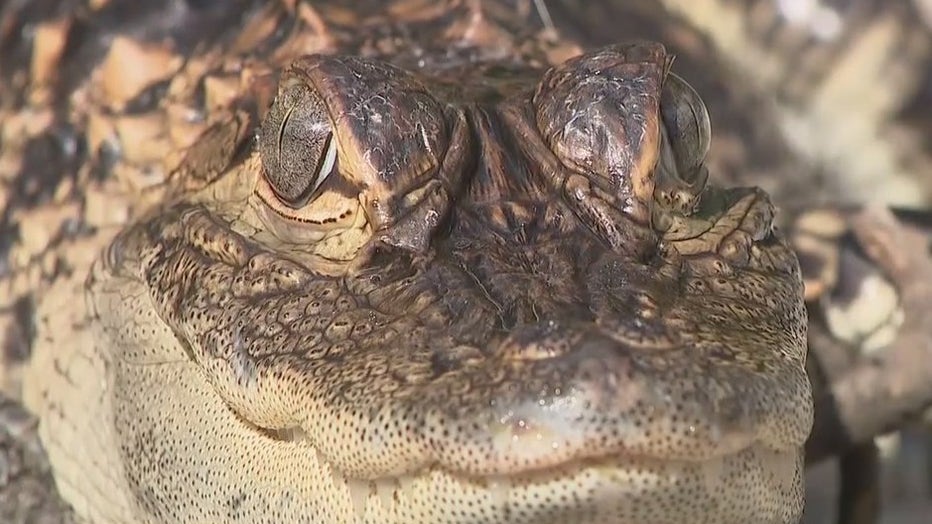 Early Tuesday, the 1.5-year-old American alligator set out on a great adventure.

"The alligator was kind of like, walking down the sidewalk, and they took a picture of it and reported it," said Prill.

Prill has been gator sitting for the last two months. He was cleaning the pet's pool when Chomper got away.

"I didn’t even know he was missing until I got the messages and went and looked, and he was gone and was like, ‘Oh, my God,’" said Prill.

Locke bought Chomper a year and a half ago. They became quick friends. 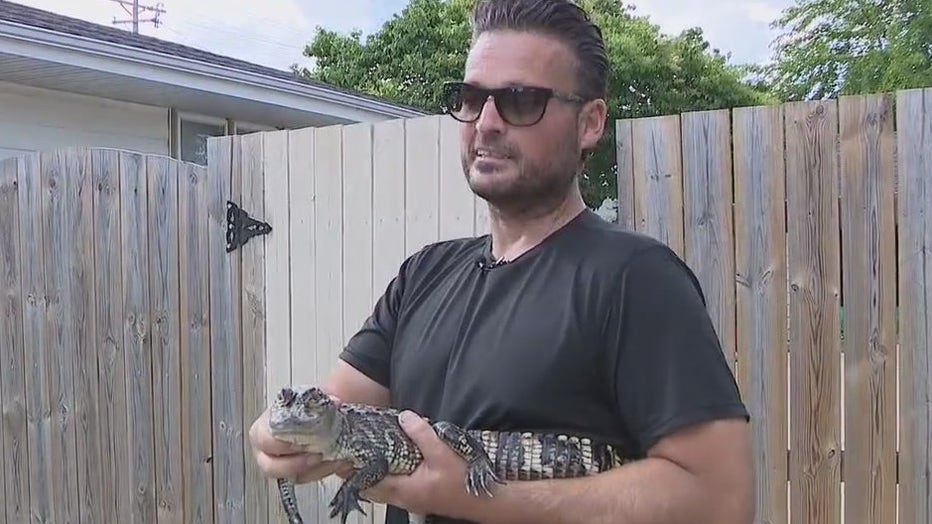 "Everybody that’s ever seen him loves him," said Locke.

Kenosha police, with the help of Badgerland Reptile Rescue, took him away.

Stewart said Chomper looks like he's well cared for, but that's not always the case. Alligators can be very challenging pets.

"They get really big," said Stewart. "They’re very intelligent, and they’re usually a lot for one person to handle appropriately."

Chomper's great adventure ended in a snap. By Tuesday afternoon, he was back home and ready for his next big move. 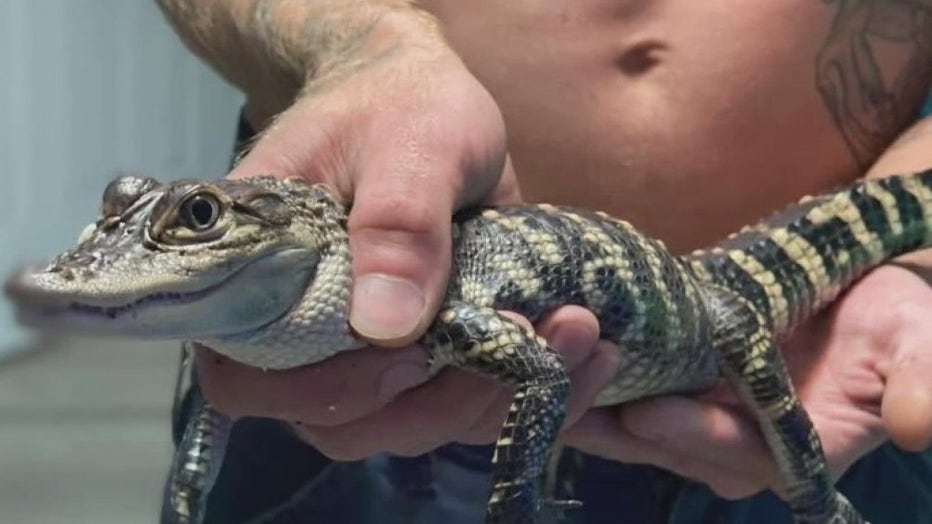 "He’ll be in a good place," said Prill. "Come winter, he’ll be back in Florida where he belongs."

Prill said he would be putting up additional fencing around the pool and taking out some of the water to try and stop this from happening again.

Gators like Chomper can grow to be about 12 feet and 500 pounds. He'll have plenty of room to grow in Florida this winter.