J&R Aquatic Animal Rescue said someone claiming to be the owner of the alligator found in a Fond du Lac County lake has come forward.

MENASHA, Wis. - An alligator found in a Fond du Lac County lake last week escaped from an outdoor enclosure that was not closed properly, an animal rescue organization believes.

FOX11 reports that John Moyles of J&R Aquatic Animal Rescue spoke with someone claiming to be the owner of the alligator. J&R asked the owner for proof in the form of photos of the animal, a statement of what happened, and a plan to prevent further escapes.

Moyles said in talking with the owner, he mentioned that J&R had been in discussions with Critchlow Alligator Sanctuary in Athens, Michigan, to take the animal. Moyles said the owner agreed that would be best for the alligator. 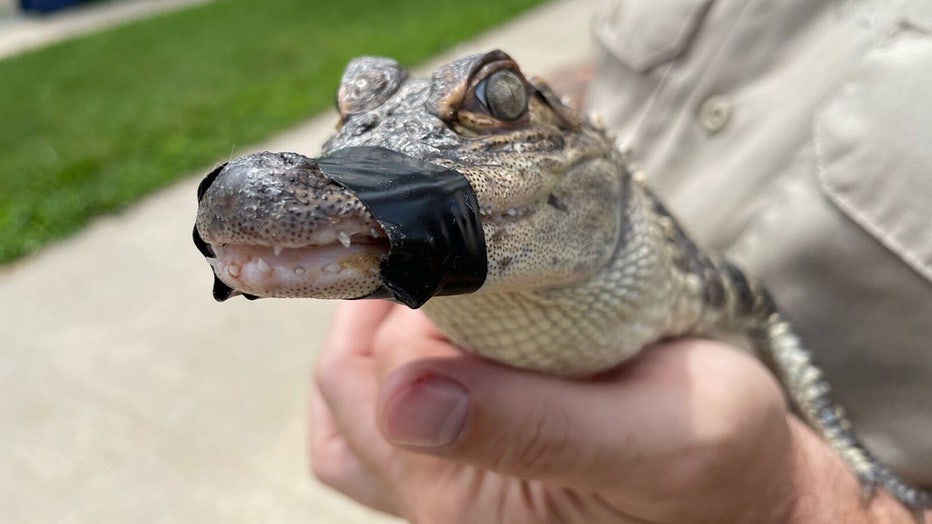 Moyles said he hopes to send the alligator from J&R in Menasha to Critchlow early next week. J&R is accepting donations for transportation on its website and Facebook page.