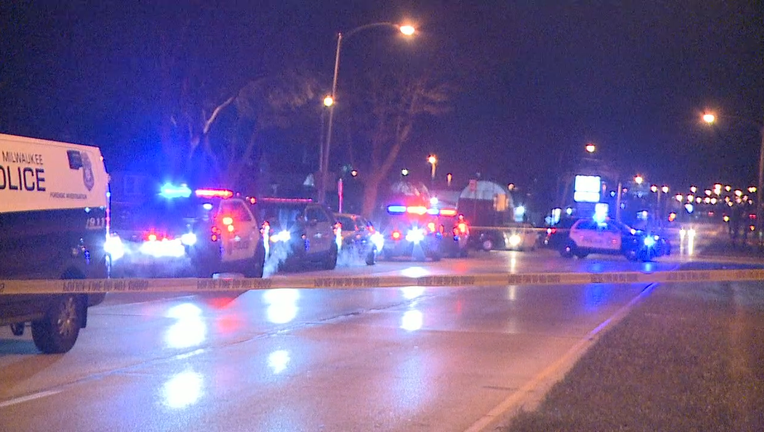 MILWAUKEE - A 17-year-old male has been arrested in connection with the shooting death of a teenage girl near 86th Place and W. Silver Spring late Saturday night.

Witnesses told police the incident occurred during a party in the victim's basement. The 17-year-old female victim, Dreonna Swan Murphy, was shot once and pronounced dead at the scene.

The circumstances leading up to the shooting are still under investigation.

Police are not releasing any more information at this time.

A GoFundMe has been set up for Dreonna. If you're able and willing to donate, CLICK HERE.

Teen killed at party near 86th and Silver Spring, 1 arrested

A 17-year-old female was shot and killed at her own party on Milwaukee's northwest side late Saturday night.

Suspect in Historic Third Ward homicide turns self in

Milwaukee police say a 23-year-old man has turned himself in in connection to the shooting death of a 24-year-old man early Sunday morning in the Third Ward.