Milwaukee Mayor Tom Barrett announced a plan to support various housing initiatives across the city totaling more than $30 million. One homeowner has already benefited from one of these programs and said all homeowners should pay attention.

MILWAUKEE - Milwaukee Mayor Tom Barrett announced a plan to support various housing initiatives across the city totaling more than $30 million. One homeowner has already benefited from one of these programs and said all homeowners should pay attention.

"It has been very good at helping me," he said.

The blue two-story, located on Milwaukee's northwest side, has been the home of the Jacksons since the early 90s, but only recently did a leak appear from the roof.

"I’m retired, and at the time, my house was leaking very, very bad," said Jackson.

Being on a fixed income, repairs were financially impossible, so his wife turned to the city of Milwaukee for help and they responded. 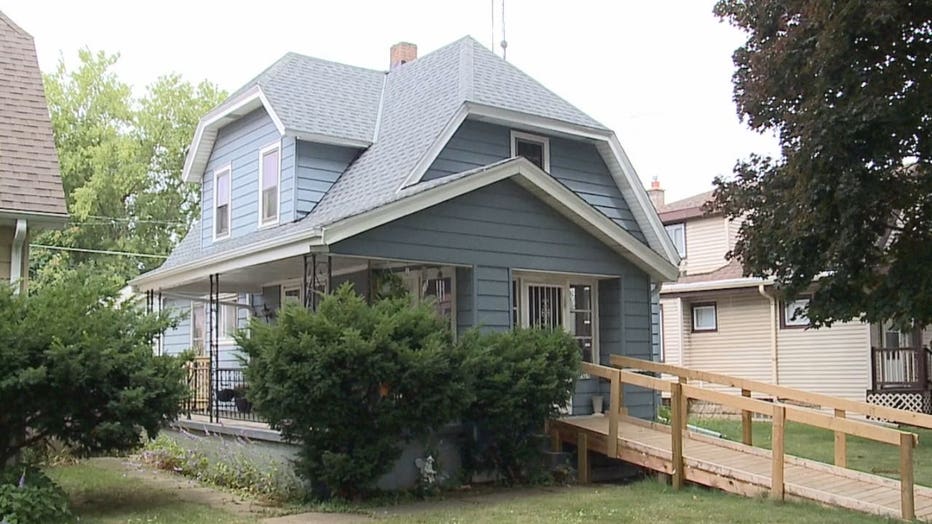 "As you all know, the city of Milwaukee will receive over $390 million from the federal government in the American Rescue Plan," said Milwaukee Mayor Tom Barrett. "This gives us a window of opportunity to address some very serious issues in the city of Milwaukee. We have four years to spend this money."

A portion of said money was developed into the city’s "Compliance Loan Program," allowing the Jacksons to get a new roof.

"The roof ain’t leaking like that no more – it’s swell," said Jackson.

Mayor Barrett said they have a few years to spend roughly $30 million on various housing initiatives because when there are problems at home, it negatively impacts the area. 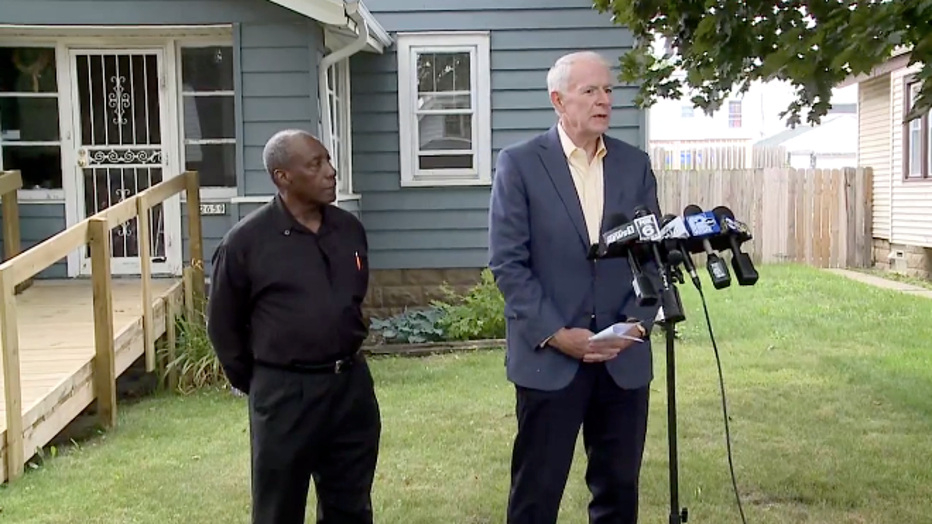 Mayor Barrett stressed that the remaining money would be put into similar home improvement projects for residents, community development and eviction prevention programs.

"If things are well at home, things will be well in the city," said Barrett.

The mayor says $30 million in ARPA funds will be allocated for housing activities in the City of Milwaukee.

Police are investigating a shooting that happened near 15th and Hadley shortly after 11 p.m. Saturday, July 10.