Milwaukee police are investigating the fatal shooting of a 60-year-old Milwaukee man near 27th and Concordia on Thursday, July 14. It was one of two homicides that day.

MILWAUKEE - Milwaukee police are investigating the fatal shooting of a 60-year-old Milwaukee man near 27th and Concordia on Thursday, July 14.

Officials said the shooting happened around noon, and the victim died at the scene. An autopsy is scheduled for Friday.

What led to the shooting isn't yet known, and police are searching for whoever is responsible.

The shooting happened a little more than two miles away from another, Thursday. Around 11:30 a.m., police said two Milwaukee women were shot near 5th and Ring. 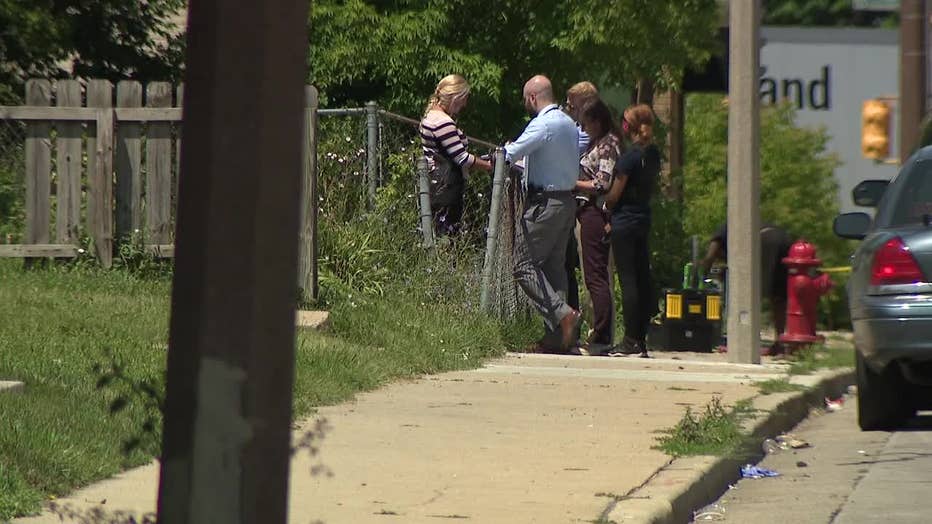 There have already been 122 people killed in the city thus far in 2022, according to police data – an increase of more than 37% compared to the same time last year.

Anyone with information about either homicide is asked to call the Milwaukee Police Department at 414-935-7360; to remain anonymous, call Crime Stoppers at 414-224-TIPS or use the P3 tips app.