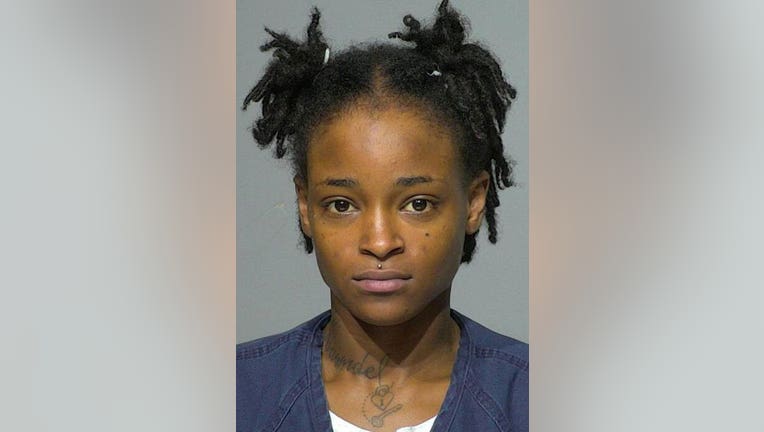 MILWAUKEE - A 23-year-old Milwaukee woman is charged in connection with the fatal shooting of a 50-year-old woman near 26th and Kilbourn on Aug. 10. The accused is Masharee Delane – and she faces the following criminal counts:

According to the criminal complaint, Milwaukee police were dispatched to the area near 26th and Kilbourn late on Aug. 10 and found the body of a 50-year-old woman. She had suffered a gunshot wound. Despite lifesaving measures, the woman was pronounced deceased on the scene.

The defendant, Masharee Delane, and another person were arrested after leaving an apartment near the location where the deceased was found. A gun was found in a purse Delane was carrying at the time, the complaint says. 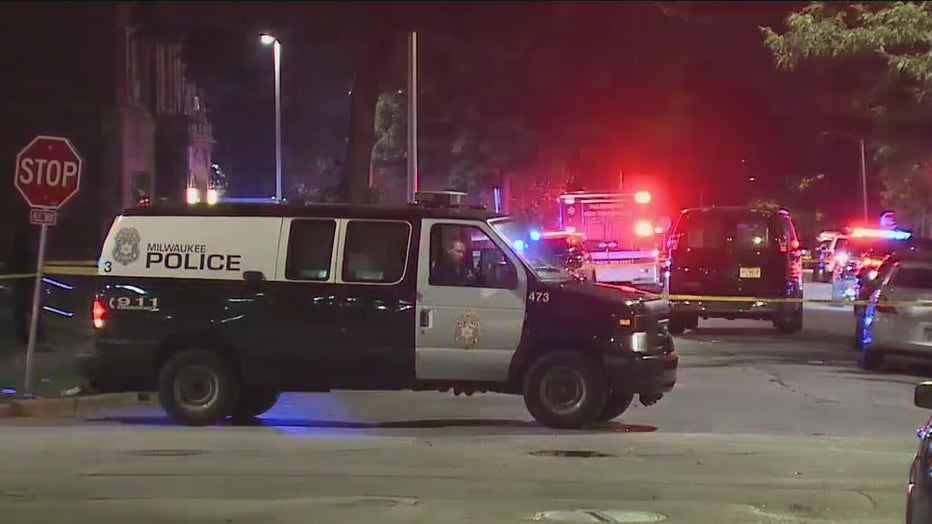 When detectives spoke with Delane the next day, she told officials "she was drunk." Delane indicated a man was "getting on her nerves, so she pulled out her gun from her purse, and hit him. When she hit him, the gun fired one time," the complaint says. The victim was struck by the gunfire. Delane told the detectives "she did not have a problem with (the victim) and that she did not mean for the gun to go off. She said she was sorry," the complaint says.

Delane made her initial appearance in Milwaukee County court on Monday, Aug. 15. Cash bond was set at $30,000. Delane is due back in court for a preliminary hearing on Aug. 25.