Wisconsin State Fair back for 2021

The 170th Wisconsin State Fair will take place in accordance with health guidelines in August.

The Wisconsin State Fair is more than three months away, so final health and safety protocols will be determined as the fair dates approach, officials said.

One thing that will be different: There will be hundreds of places for fairgoers to use hand sanitizer.

"When you take a ride, the rides will be sanitized after the rides and there’s a whole process in which that happens," said Kathleen O'Leary, Wisconsin State Fair Park CEO.

O'Leary said after someone hops on a ride, the area will be sanitized, but that's not all.

"After a show that might be in the amphitheater, we will be washing down and sanitizing the benches," O'Leary said. 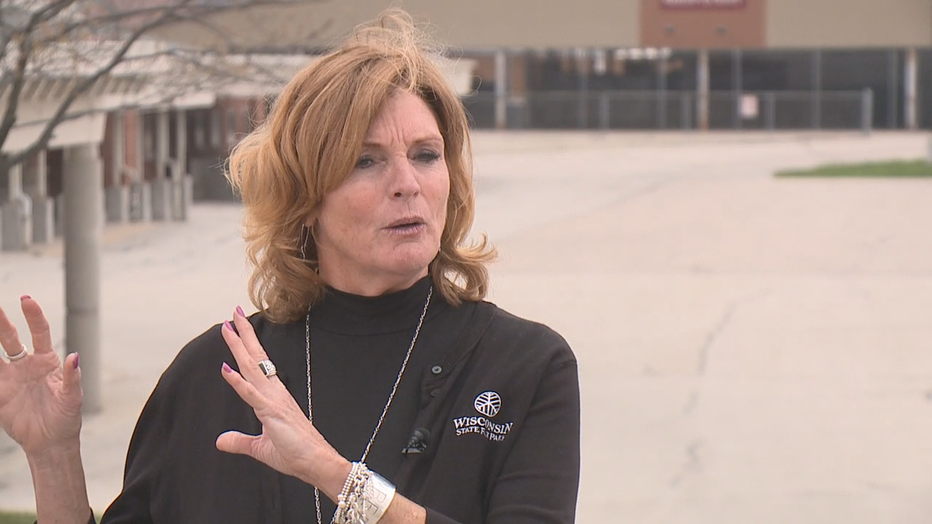 O'Leary said even though this year's state fair will be the most difficult to undertake, the main goal is to keep everyone on the fairgrounds safe.

"We're up for a challenge," O'Leary said. "The message is that we are going to go to opposite ends of the earth to keep people safe."

As for if additional safety measures, including the possibility of a mask requirement, O'Leary said it is too soon to say.

"We have 99 days that we will be monstering every day, hourly if you will. CDC and all of the health guidelines. We will come to terms with how we treat the fair, the capacities, the restrictions, those types of things, but not today," O'Leary said. 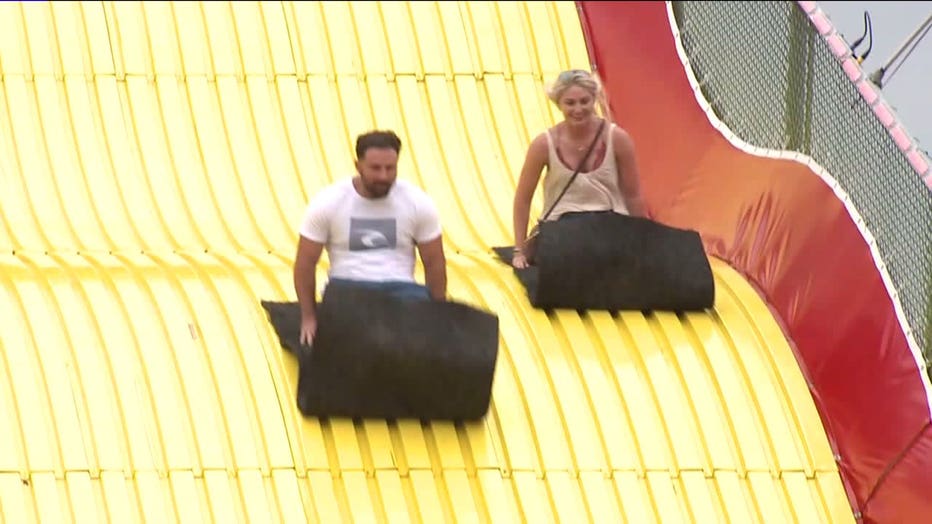 Earlier this month, Wisconsin State Fair Park officials released a survey for its avid fairgoers and are appreciative of the fairgoers who took the time to share their valuable opinions as planning continues.

For the past 35 years, Benno Weigel has operated his own wine and craft beer stand at Wisconsin State Fair.

"We can hardly wait to get it opened up and show it off again," said Weigel.

Weigel said he is very excited for the return of the fair -- and he has already started working for it.

"I’m going to order some equipment this afternoon because we got some things we’re changing over, we’re always changing," Weigel said. 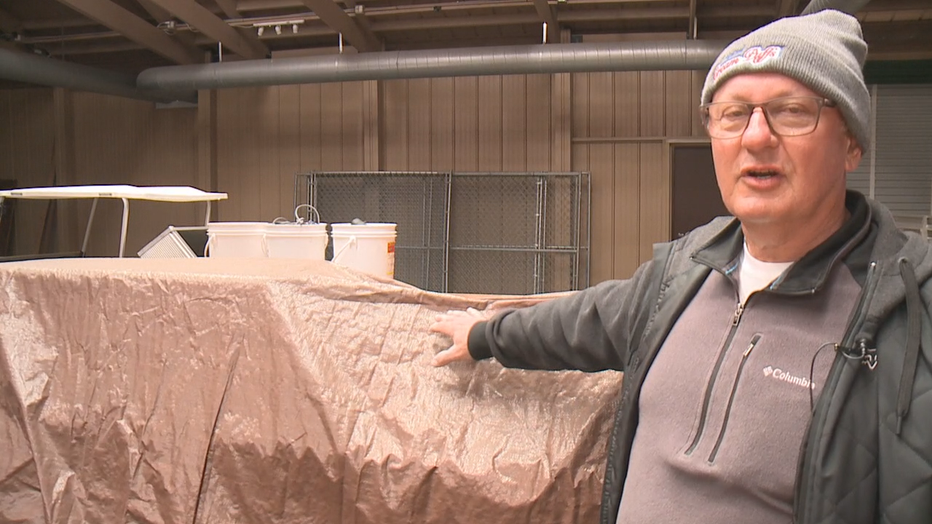 Wednesday's announcement was one many kids have been waiting for, too. Those who participate in livestock shows were disappointed when the 2020 fair was canceled. Now, they're excited to show off what they've been working on.

For Ally and Paul Loosen, there is little time to rest. The two are working long hours on the farm doing what they love.

"It’s go time for us now," Ally said. "Last year, when we weren’t able to get out, it kind of crushed us a little bit."

The Hartford brother and sister have been showing livestock since they were little, competing at the county, state and national levels. This year, one of the biggest shows will make its long-awaited return. 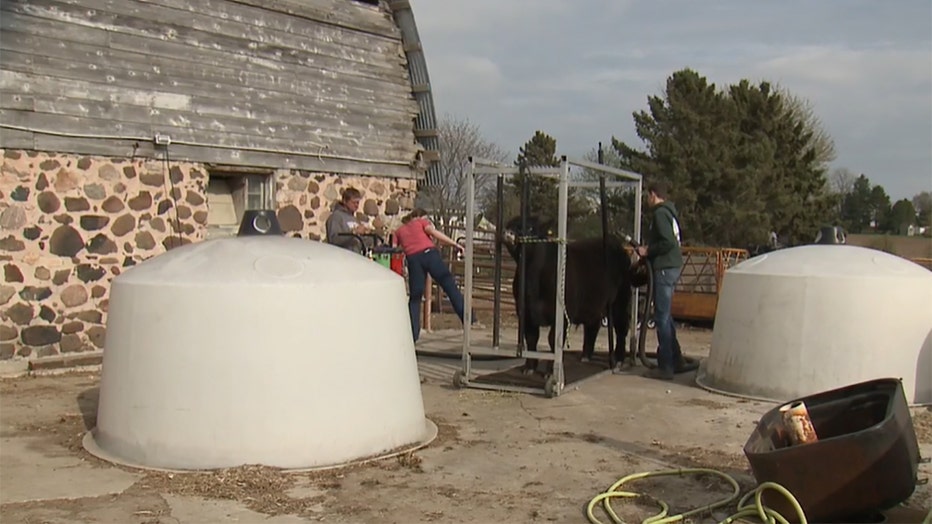 "It’s so much bigger and a lot more competitive, so it makes it so much more fun," said Paul.

The Loosens are using the next 99 days to prepare their cattle, sheep and pigs -- ready to get back to doing what they love on one of the biggest stages around.

"It’s crunch time, and it’s crazy to say that because it’s only the end of April," said Ally. "It’s a lot more than just taking livestock through a ring, it’s camaraderie, it’s memories, it’s fantastic."

As for Weigel, he shared what he's looking forward to the most: "The night before the fair. As crazy as that sounds because at that point we have everything set up and it's all just sitting there waiting."

'Pizza, Polka, Art in the Park' will take place May 11 in Waukesha

Pizza, Polka, Art in the Park will take place on Tuesday, May 11 at the Amphitheater in Frame Park in Waukesha.

The Housing Action Coalition of Waukesha County is seeking to turn an old Waukesha firehouse into an overflow homeless shelter.