MILWAUKEE - On Monday, May 23, Governor Tony Evers announced an additional more than $2.2 million in funding "directed towards the city of Milwaukee for violence prevention and to help the Milwaukee Police Department to take immediate steps to address crime."

One of the areas targeted will be the entertainment district where, on May 13, 20 people were shot in two hours.

It's a concern neighbors, the mayor and the governor want to keep in the forefront. 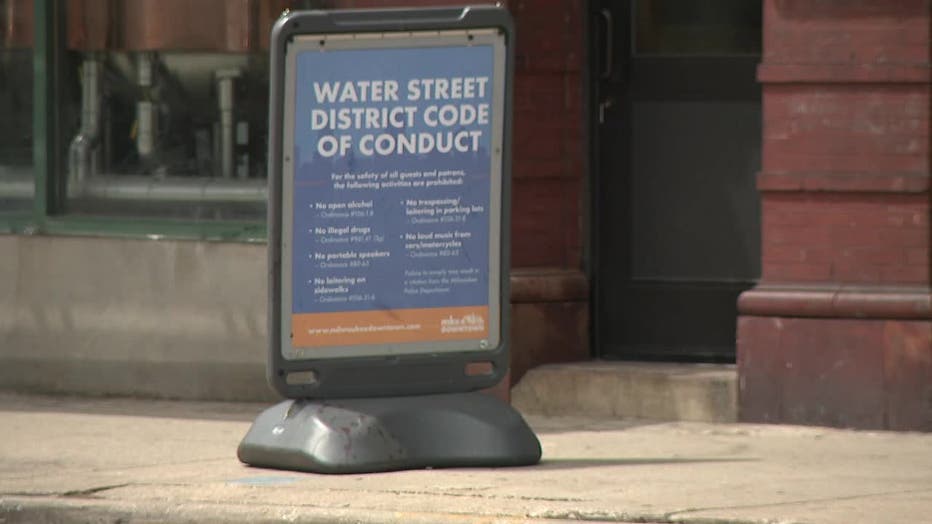 "Public safety is certainly at the top of mind for me," said Milwaukee Mayor Cavalier Johnson. "Governor Tony Evers has been an incredible supporter."

"Some of the asks that the Milwaukee Police Department has that my administration also forwarded to the governor were spot on," said Johnson.

In the entertainment district, the money will go toward installing security fencing that can be remotely raised and lowered. The downtown entertainment corridors will transform into pedestrian-only zones on weekends and during major events. 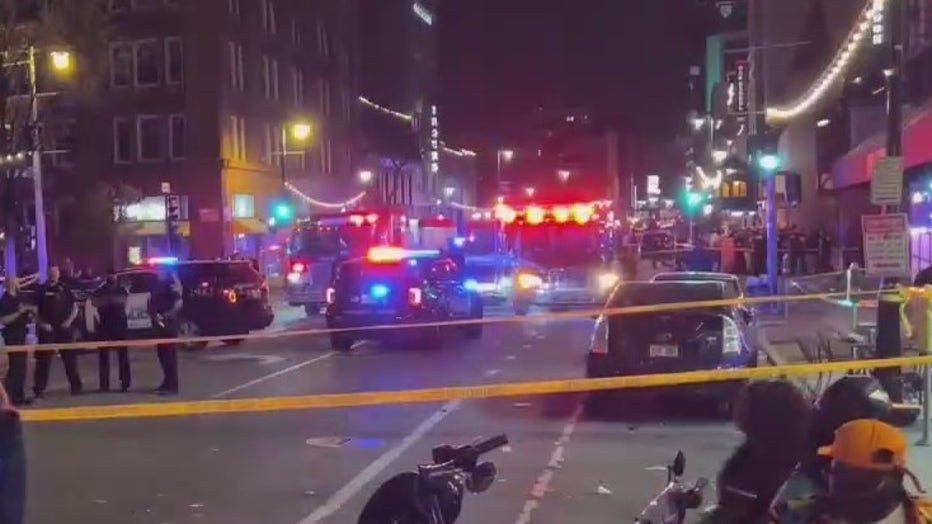 "Downtown, particularly in the entertainment district, we are looking to make sure there are opportunities for us to bolster overtime opportunities for police officers as they are interacting not just downtown but therefore, then also in the neighborhood, as well," said Mayor Johnson. "Bring on officers who have got some experience to help us with our backlog to make sure we can clear some of the cases we have."

Now, added to a previous $100 million investment, these additional dollars are meant to provide additional tools.