As Milwaukee Bucks' hysteria sweeps the Cream City, fans in Wauwatosa are brimming with excitement for one player in particular. The Greek Freak took center stage during Tosa Greek Fest – and Giannis himself even made an appearance – of sorts.

WAUWATOSA, Wis. - As Milwaukee Bucks hysteria sweeps the Cream City, fans in Wauwatosa are brimming with excitement for one player in particular. The Greek Freak took center stage during Tosa Greek Fest – and Giannis himself even made an appearance – of sorts.

He is an idol for many in the Greek community, and that couldn't be more clear than it was Sunday, July 18 at Saints Constantine and Helen Greek Orthodox Church.

"We love being a part of Tosa, and Tosa has just shown their love for us, as well," said Louie Liapis.

After a one-year hiatus due to the coronavirus pandemic, Tosa Greek Fest returned in 2021 bigger and better than ever.

"The smells every time you pull up…I love the fact that you come up here and can smell it from a couple blocks away," said Brien Roufus. 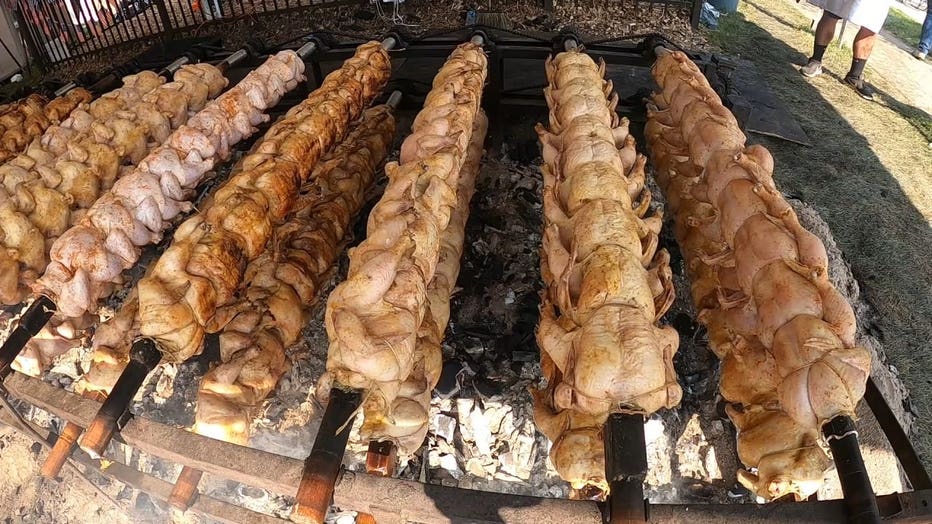 There was no shortage of food to enjoy – with over 2,500 chickens and more than 1,200 pounds of lamb served over three days.

Hands down, however, this year's highlight was the Greek Freak, who was the talk of the festival.

"Giannis, bring it home for us, baby!" said Jason Lewis. 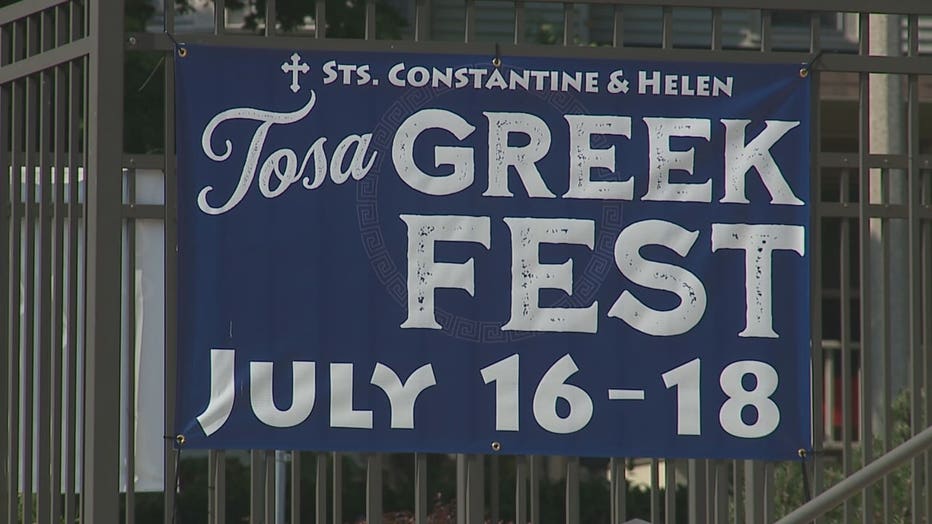 "So when Giannis first came to Milwaukee, the first church he visited was Sts. Constantine and Helen," said Liapis. "He was 18 years old. Young Giannis came and supported our church here."

That support has come full circle, with the Greek community and beyond rooting for Giannis.

"It's amazing," said Lewis. "Just talking about it gives me the chills."

Festival-goers decked out in No. 34 shared their admiration for Antetokounmpo, nerves during Saturday's Game 5, and ultimately optimism and well wishes for Game 6 on Tuesday, July 20.

"He is just such a humble guy, as well as just, he is a freak athletically and just a great guy," said Murphy. "I sat with my pillow over my head (during Game 5), and I heard fireworks outside and I thought something must be really going well." 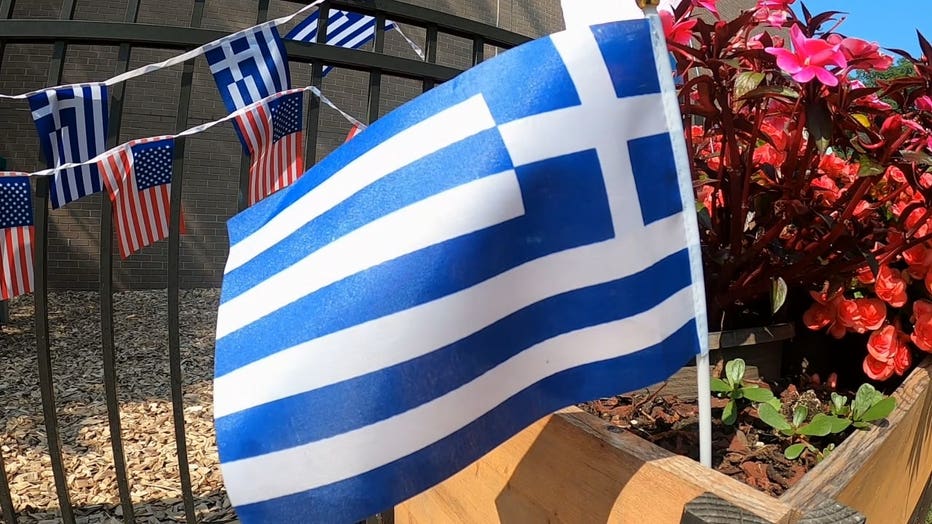 "It wasn’t on our home court, but yet, they came through," said Adel Fatemi-Topping. "Tuesday, the championship."

The festival wrapped up at 10 p.m. Sunday. Organizers noted an incredible turnout in 2021, with roughly 15,000 guests in attendance throughout the weekend. While Antetokounmpo wasn't able to make it, he has appeared at Tosa Greek Fest in the past.

Bucks 1 win away from NBA title, fans ‘have a good feeling about this’

The Milwaukee Bucks are on the verge of an NBA title. If they can beat the Phoenix Suns one more time, they'll make history. Bucks mania is peaking, and that means anything the players do is drawing interest, including travel.