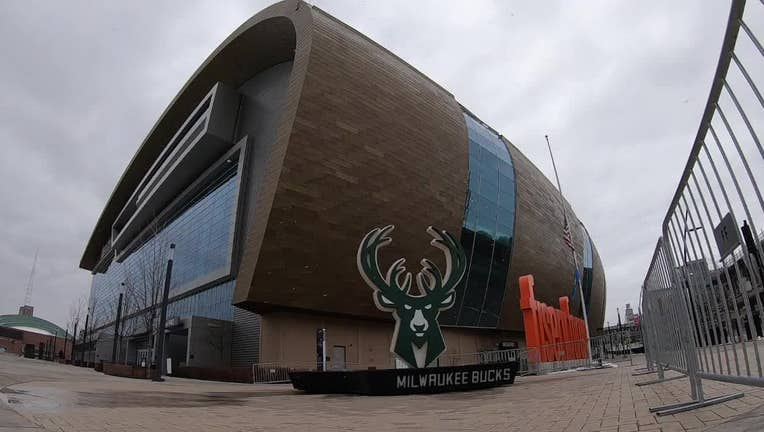 MILWAUKEE - The Milwaukee Bucks are back in the playoffs for a sixth straight season – this time looking to defend their 2021 NBA championship.

Limited single-game tickets for the first round of playoff games at Fiserv Forum will go on sale to the public Friday, April 8 at noon. Tickets can be purchased through the team's website.

The first round of NBA playoff games tip off next weekend, but the Bucks' opponent is yet to be determined.

The Bucks clinched a playoff berth on March 31 with an overtime win over the Nets in Brooklyn. In that game, Giannis Antetokounmpo became the franchise's all-time leading scorer.

The Milwaukee Bucks announced on Wednesday, April 6 that the team has signed guard Luca Vildoza.