MILWAUKEE - The Milwaukee Brewers held their Arctic Tailgate for fans to snag single-game tickets Saturday for the first time in two years.

It came as players and MLB continue negotiations, but fans flocked to American Family Field despite the uncertainty.

"You have the best fans here, camping out in 10-degree weather," said announcer and former Brewers player Vinny Rottino.

The brutal, bitter cold was no match for Brewers fans on a mission. A few of the Brewers faithful lined up late Saturday morning to secure single-game tickets for the team's 2022 season. 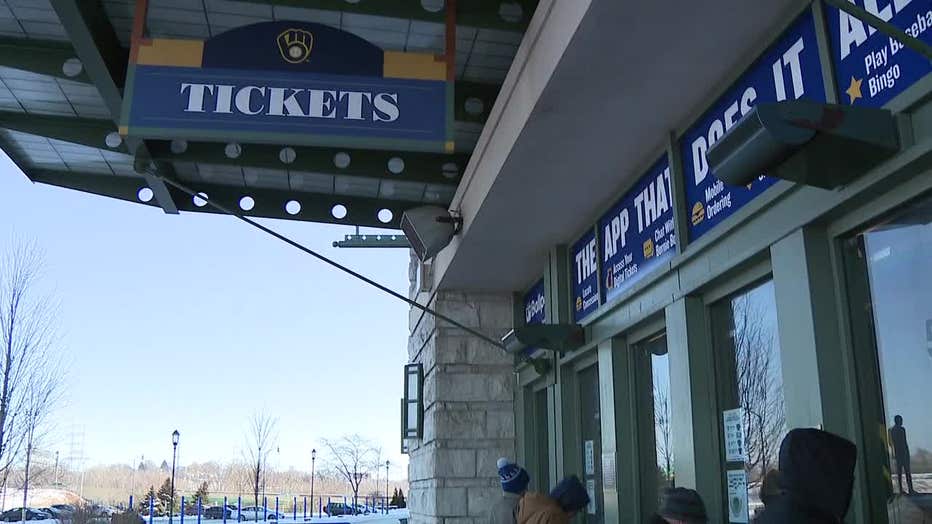 "My wife and I have been going to Brewers games for years," fan Ron Herbst said. "We get excited for the Brewers because that is our big thing for the summer."

For some, the Arctic Tailgate is tradition – and a reminder that warmer weather isn't too far away.

Die-hard fans are concerned, though. MLB has set Monday, Feb. 28 as the deadline to reach a deal, or it will start canceling regular-season games, delaying opening day.

"You’d hope they’d be able to work it out," said Shaver. 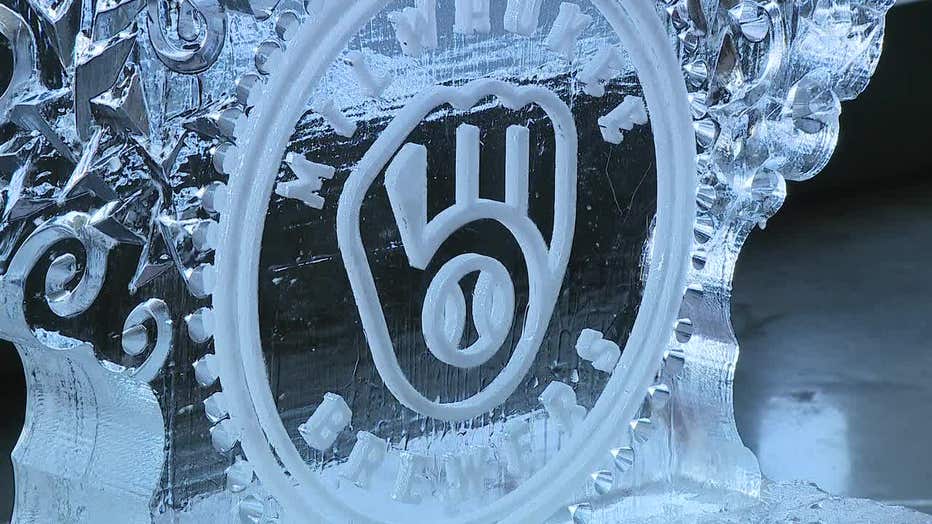 "Just agree, both of you. Get something going here, because you have thousands of people across the country that was to see baseball," said Herbst.

"A deal is going to get reached at some point, you just have to get ready for that. Once it is reached, there is going to be a lot of excitement about the season," said Rottino.

MLB has already canceled several spring training games as owners and players work out an agreement.

The Milwaukee Health Department on Friday reported declining trends to the COVID-19 case burden and positivity rate for a seventh consecutive week.

America's Black Holocaust Museum reopened in Milwaukee after being closed for more than a decade.

Hunger Task Force announced Feb. 24 that it has fully moved its food bank and operations to a new West Milwaukee headquarters.