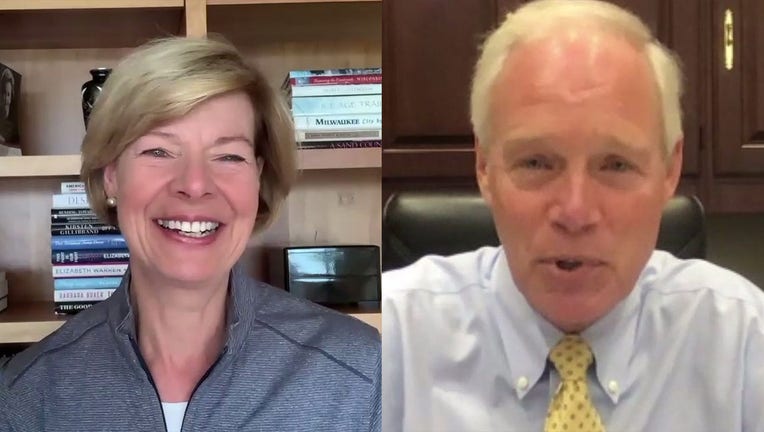 Senators voted 57-43 in favor of convicting the former president -- 10 votes short of the two-thirds majority needed to find Trump guilty.

Votes were largely cast along party lines; all 50 Democrats voted to convict as did seven members of the Republican party. As expected, Wisconsin's senators were split, aligned with their party majorities, on Saturday.

U.S. House managers presented articles of impeachment to the Senate on Jan. 25, a sole charge of incitement of insurrection, for Trump's alleged role in the deadly Jan. 6 siege on the U.S. Capitol.

Trump incited a violent insurrection against the will of the people, Congress, and our Democracy. He did nothing to stop it and tried to steal the election based on the big lie that it was stolen from him. Trump should be held accountable, so I voted to hold him accountable.

"The Democrats’ vindictive and divisive political impeachment is over. While there are still many questions that remain unanswered, I do know neither the Capitol breach nor this trial should have ever occurred. Hopefully, true healing can now begin."