A Sheboygan police investigation hit a dead end when the accused disappeared. U.S. Marshals are searching for Ezekiel Suggs.

U.S. Marshals are searching for 21-year-old Ezekiel Suggs. They say he is well aware of the warrant for his arrest.

"Anytime we have an offense that involves a child as a victim, we always try to prioritize those cases over other cases," explained the U.S. marshal on the case.

Not only is Suggs facing a second-degree sexual assault of a child charge in Sheboygan, he is also wanted for violating the conditions of his parole.

"We’re currently looking for Ezekiel Suggs. He’s currently wanted for second-degree sexual assault of a child," the marshal said. "His probation officer has been unable to contact him or verify what his current address is." 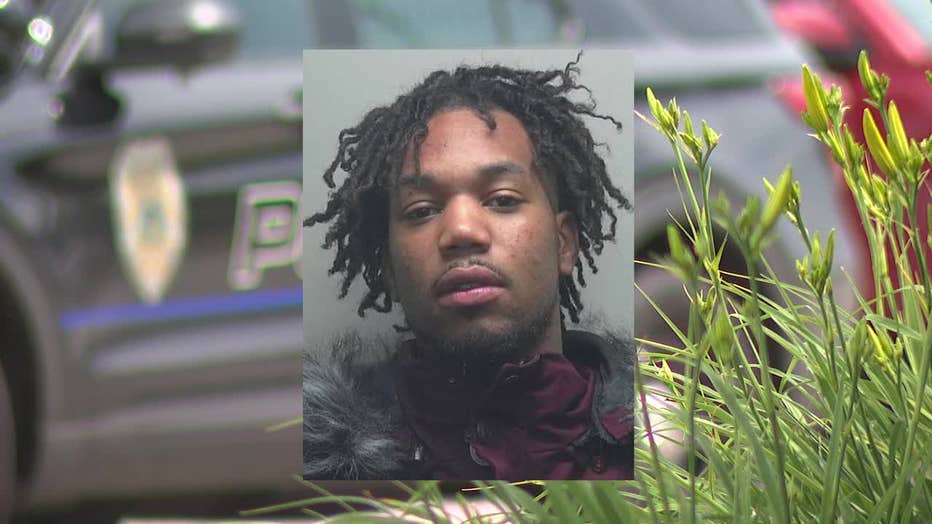 U.S Marshals say the most alarming case against Suggs happened in January 2021 near 11th and Bluff in Sheboygan.

"My understanding is officers originally met with the victim about a month after the assault allegedly occurred," said the marshal. "She and some friends had gone to the suspect’s apartment to hang out with some people there. While they were there, the suspect made advances toward the victim, who was a juvenile under 16 years of age."

Police said Suggs took off from Sheboygan shortly after the victim made the allegations against him. U.S. Marshals think he is hiding out with family in Milwaukee.

"He has a history of other sex offenses as well as some domestic violence cases involving disorderly conduct," the marshal said. 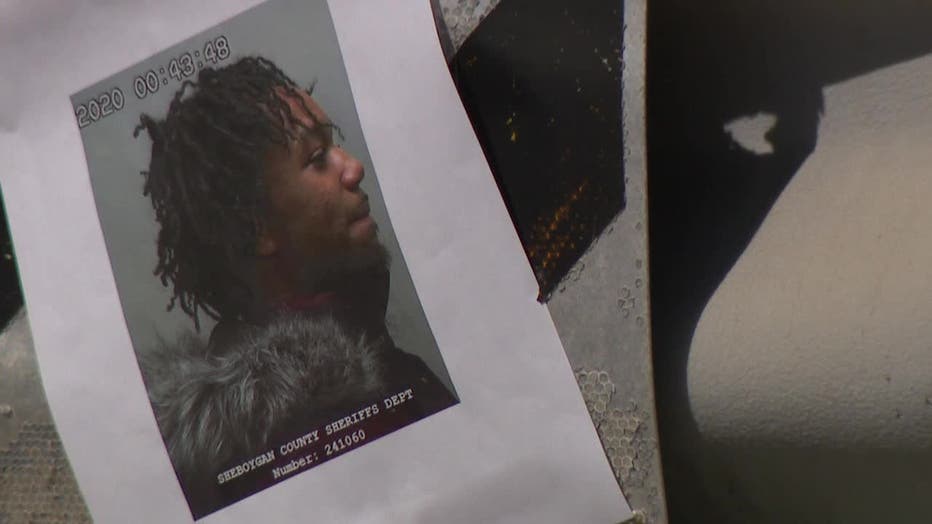 Suggs is described 5 feet, 9 inches tall and 170 pounds. He has a large tattoo on his right arm. If Suggs sees this, he is encouraged to turn himself in and take care of his legal matters.

"We would appeal to him to turn himself in, but history has shown he is not the kind of person that does that," the marshal said. "We’re asking the public’s help in locating him and letting us know where he is at."

U.S. Marshals urge anyone with information to come forward; you can remain anonymous by calling the tip line: 414-297-3707.