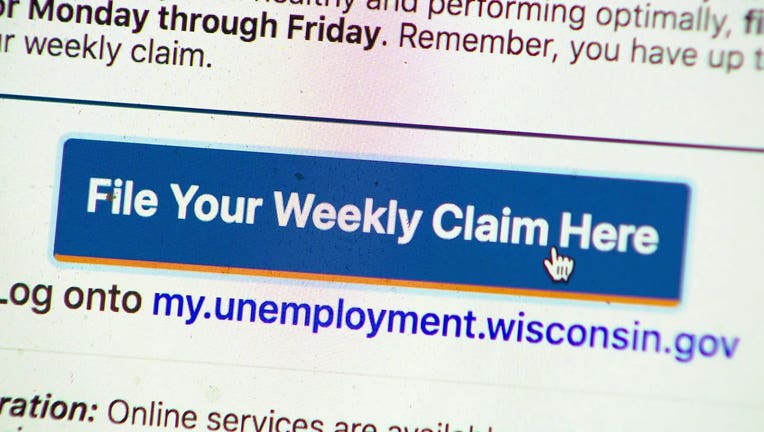 MADISON, Wis. (AP) - Republicans are moving to reinstate a requirement that unemployed people in Wisconsin search for work in order to qualify for benefits while they don't have a job.

Assembly Speaker Robin Vos said Friday, May 7 he would support an effort to reinstate the requirement that was suspended by state officials last year because of the coronavirus pandemic. Republican Sen. Steve Nass, who co-chairs the Legislature's committee that has the power to reinstate the rule, said he wants to put it back in place by the end of the month.

The rule is currently slated to be reinstated in July.

"We need every able-bodied person to re-enter Wisconsin’s workforce to rebuild our economy," Nass said in a statement. He accused Democratic Gov. Tony Evers of "ignoring the critical shortage of workers impacting almost every sector of the state’s economy."

"With the pandemic under control we need to get people back into the workforce so Wisconsin’s economy can continue to recover," Vos said.

Unemployed people will have to perform four work-search activities each week in order to obtain their benefits once the rule is reinstated.

Man accused of embezzling over $150K from Boys & Girls Club

A former employee of the nonprofit is accused of embezzling from 2012 to 2018, according to a complaint.