A Wisconsin Department of Corrections supervisor is in jail on recommended charges of sexual assault and misconduct in office for allegedly having sex with an inmate.

RACINE, Wis. - A Wisconsin Department of Corrections supervisor is in jail on recommended charges of sexual assault and misconduct in office for allegedly having sex with an inmate.

The Racine County Sheriff's Office identified the supervisor in a news release as Jacqueline Heidt, 37, of Franksville. She was booked into the Racine County Jail early Thursday morning, Aug. 25, on 20 counts of second-degree sexual assault by correctional staff, 20 counts of misconduct in public office, and one count of delivering articles to an inmate.

Heidt has not been charged with a crime, and it’s unclear if she has an attorney representing her.

State records show Heidt is a licensed social worker in the state, and has held that license since 2010. According to a 2021 annual report on the Racine Correctional Institution (RCI), Heidt worked as a supervisor for the Trauma Informed Care Program at the Sturtevant facility. A DOC spokesperson said Heidt is on administrative leave without pay.

"This is an active investigation, including DOC’s internal affairs office conducting its own investigation," a DOC spokesperson said in a statement Friday evening. "DOC cannot comment on the allegations and charges at this time, for risk of jeopardizing these active and ongoing investigations." 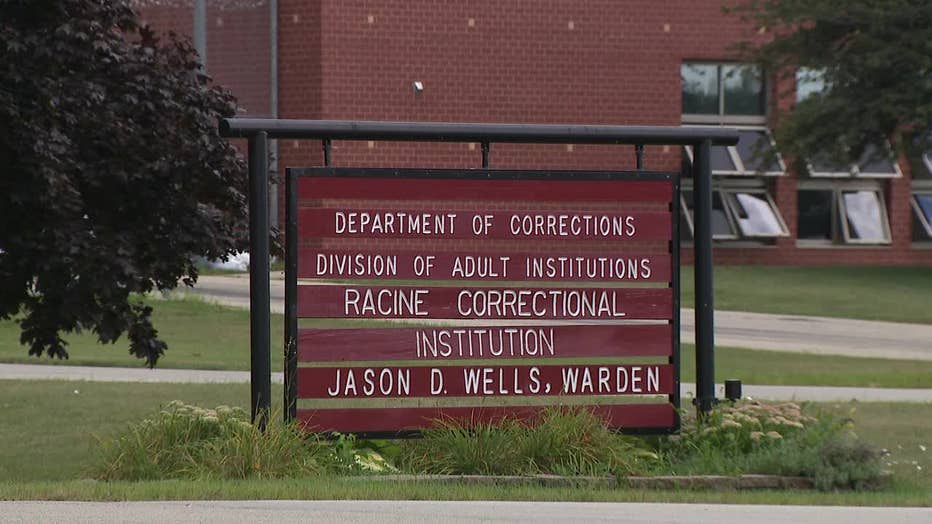 The Racine County Sheriff’s Office told FOX6 News that its investigation into Heidt began Wednesday, Aug. 24, after it received an allegation of an RCI supervisor having an inappropriate relationship with an inmate.

The inmate told investigators he started having sex with Heidt in her office three to four times a week starting in April 2022 until early August, according to the news release.

The sheriff’s office says it confronted Heidt about the allegations – which she denied, and said it was retaliation from inmates. But when told about the cell phone – and what was on it – Heidt stopped answering questions. She was arrested and taken to jail, where she’s being held on $1.1 million bond.

RCI is a medium security prison in the Wisconsin Department of Corrections.