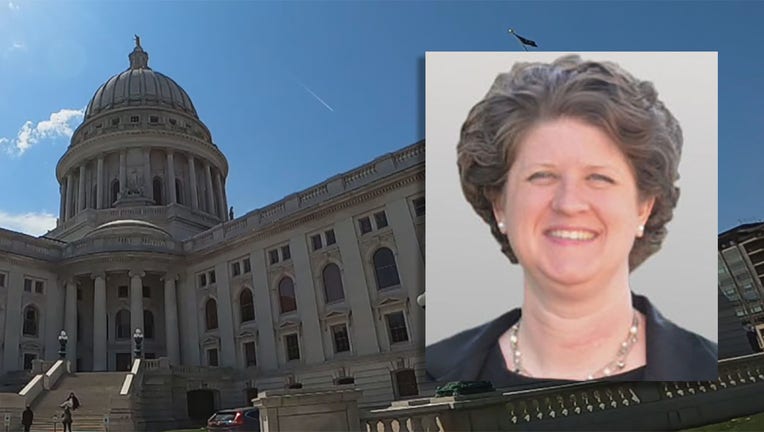 MADISON, Wis. - Wisconsin's top education official on Thursday, Sept. 23 called for more civility as schools across the state wrestle with how to deal with the coronavirus pandemic.

Jill Underly, who is in her first year as Wisconsin's superintendent of schools, denounced angry displays at school board meetings in her state of education speech at the Capitol.

"We should be supporting each other instead of tearing down those who dare to provide leadership in a time of crisis," she said.

Underly, who was elected in April after a campaign backed by Democrats, said the state is "failing a generation of kids" by underfunding schools and allowing funding gaps to widen. She called for the creation of a literacy task force to research and advise educators on how to teach reading more effectively. She also pointed to the need for state-funded kindergarten for 4-year-olds.

Underly's power is limited, with legislators able to rewrite her budget proposals and districts able to disregard her guidance on things such as pandemic safety and curriculum recommendations.

Some school board members in Wisconsin, as elsewhere in the country, have resigned or faced recall efforts because of some parents' anger over mask mandates. Many districts aren't requiring masks or other safety protocols, despite a surge in COVID-19 cases, including in children.

Wisconsin’s rate of new COVID-19 cases, which have surged over the last several months due to the highly contagious delta variant, was highest among people ages 14 to 17 last week, according to preliminary data provided by the state Department of Health Services, the Wisconsin State Journal reported. Wisconsin children ages 9 to 13 saw the second-highest rate of new cases.

Underly said that when touring schools, she noticed students were not bothered by wearing masks.

"They were willing to do what they needed to in order to keep each other safe and to keep their learning free of disruption," she said. "We could learn a lot from them."

Underly also criticized lawmakers for underfunding schools in the state budget for the next two school years, despite a historic influx of tax dollars. Republican lawmakers diverted much of the revenue toward tax cuts and chose not to increase the state limits on how much revenue school districts can raise. 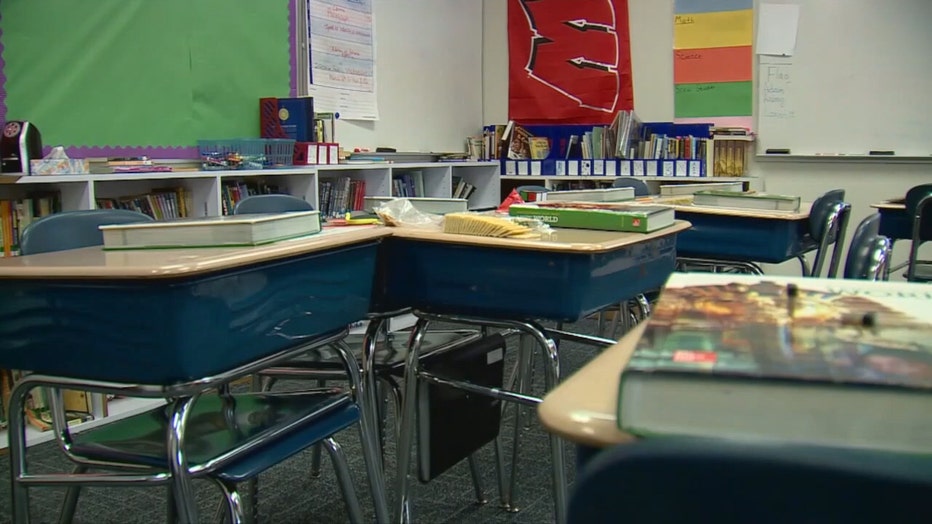 Democratic Gov. Tony Evers, who was Underly's predecessor as state schools superintendent, agreed with her call for more school funding in a video response Thursday.

Republicans argued that schools would be buoyed by about $2 billion in federal pandemic aid. But some school district leaders said the temporary federal funds could not be used to fill the annual budget holes created by the state budget and could lead to layoffs.

"The Democrats’ singular focus to push more money into schools isn’t a winning strategy for our kids," The Republican Vos said in a statement. "We need to look at improving how they are being taught and why so many students are struggling with the basics — reading, writing, and arithmetic."

CDC approves booster shots for some

UW Health talks on the latest development in the Pfizer COVID-19 vaccine.