MILWAUKEE - A professor back home in West Bend is worried about his students left behind in Afghanistan. He told FOX6 News they face possible death and forced marriage to Taliban fighters.

Jeff Mehring was supposed to fly back to Afghanistan for another school year this past Saturday. That trip is not happening. Mehring is not surprised the Taliban is taking over. He is just surprised at how quickly Afghanistan fell.

Mehring teaches at the American University of Afghanistan. After the last semester, Mehring left the school's armored fortress in Kabul, but he is still in touch with some of his hundreds of former students. 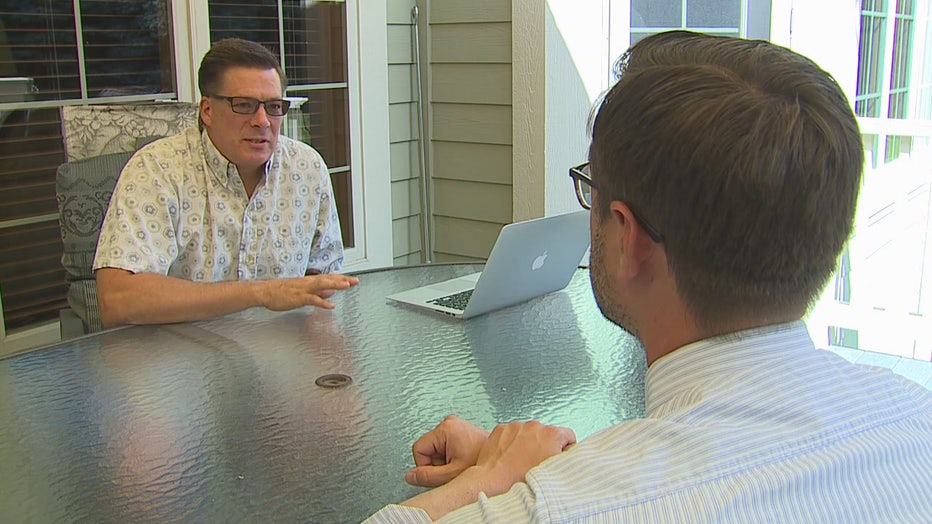 "The women are the most concerned. So the Taliban will take any women over 12 years of age and marry them off to the fighters, as sort of a prize for fighting. So many are worried what’s going to happen to them. They are educated women," Mehring said.

USAID, the U.S. Agency for International Development, sponsors the university.

"Any relation to working with the Americans in any way, at all, will cause, most likely punishment of some sort, it could even just be retribution, people coming out and killing each other," Mehring said. 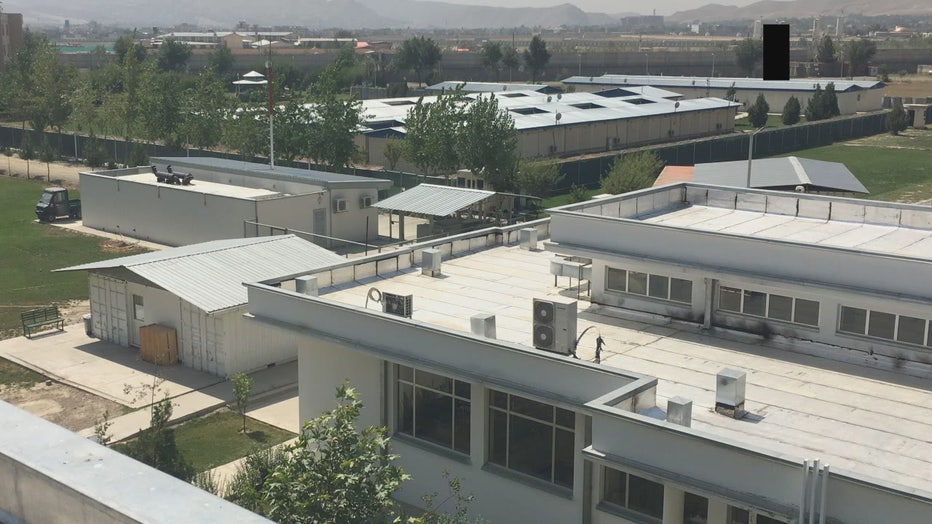 As many try to escape, FOX News reports the Taliban are already going around Kabul searching for those who fought alongside the U.S. military. Also, the Department of Defense is preparing to house thousands of Afghan refugees on American Bases – including the possibility of Wisconsin's Fort McCoy.

Meanwhile, the professor hopes his students might be safe amid the Taliban threat.

"Hopefully some of them can get out and continue and maybe eventually repatriate back to Afghanistan, and lead a new generation into what needs to be done. We are trying to work with other institutions to get our students out," Mehring said. "The philosophy of the university is that education will prevail and we think it will. We think eventually they will come back." 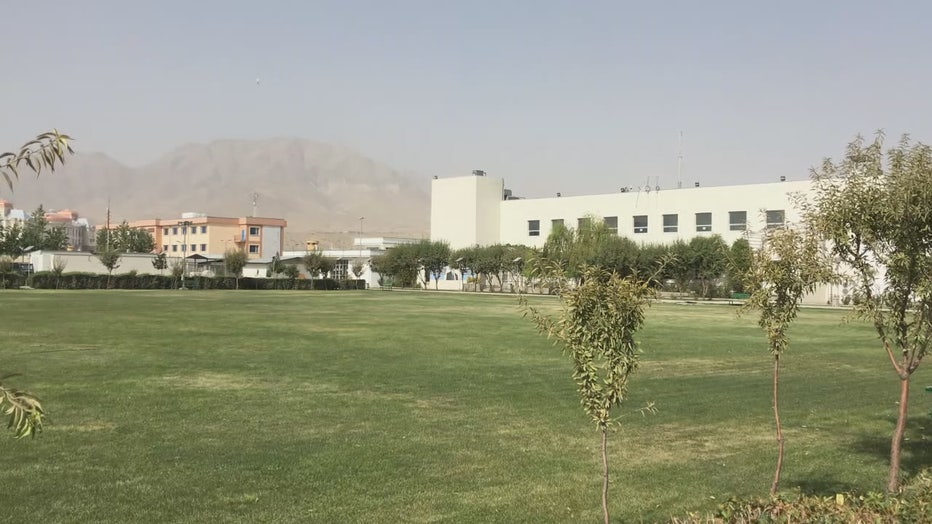 A Department of Defense spokesperson confirms to FOX6 News that assessment teams are on the ground at Fort McCoy in Wisconsin and Fort Bliss in Texas to see if those sites will meet requirements to house Afghan refugees.

"As Obama administration defense secretary Robert Gates said, Joe Biden ‘has been wrong on nearly every major foreign policy and national security issue over the past four decades.’ The first six months of this administration has been one disaster after the other: The border crisis, out-of-control deficit spending and inflation, cancelation of the Keystone XL pipeline and the union job losses and rising gas prices that followed, conceding completion of the Nord Stream II pipeline to Russia, begging Iran to come back to the negotiating table to double down on a really bad deal, refocusing our military on wokeness instead of readiness, and, now, the unmitigated disaster in Afghanistan. There might have been a way to withdraw – this obviously isn’t it.\

"It is shocking to witness the stunning collapse and growing chaos, and the predictable public executions, subjugation of women, and flourishing of terrorist groups in Afghanistan will likely soon follow. Scenes of desperation at the Kabul airport are heartbreaking, especially for those who served and sacrificed to prevent this from happening. President Biden claims to stand squarely behind his decision, but then blames others for a situation he inherited. Once again, President Biden is the root cause of this debacle. This didn’t just happen, President Biden and his team created this disaster."

"As Ranking Member of the House Oversight Committee Subcommittee on National Security, I have attended several hearings on Afghanistan over the past year. Sadly, after these hearings and having talked to members of the military on my own, it does not surprise me that despite 20 years of American intervention, the Afghangovernment has not been able to hold off the onslaught of the Taliban. The ‘experts’ that we heard from in the committee hearings would routinely assure us that the current government is popular and that they would be able to hang on for three or four years. Obviously, they were woefully incorrect, and I hope there are consequences for those who got things so wrong. I have also been contacted by members of the armed forces in my district concerned about Afghan interpreters who worked with the American military. These are our allies, and they risked everything to aid our mission. I hope they are not forgotten, as we owe it to these interpreters to protect them from the retaliation the Taliban is waiting to serve."

"I commend the brave men and women who sacrificed so much for their country while serving in Afghanistan, and my heart is also with our nation’s Gold Star families today. For too long, we put our troops in harm’s way while spending trillions on an endless war that was entering a third decade of conflict. We must honor their sacrifice by safely evacuating every American and honoring our commitment to ensuring the safety of our allies on the ground and provide humanitarian assistance to those devastated by the Taliban.

"Moving forward, we must continue to monitor terrorist activity in the region that has devastated the Afghani people, work to keep Americans safe, and do all we can to safeguard the rights of women, children, and religious and ethnic minorities in the country. As Wisconsin’s next Senator, I will never back down from my duty to protect American lives while building a more just world and working tirelessly to secure human rights for all."

"Biden's Afghanistan disaster has unleashed chaos, and the world and our adversaries have taken note. As this crisis unfolded on the streets of Kabul, risking American lives and costing the lives of Afghans who assisted our mission, Biden couldn't be bothered to cut his vacation short. As a result of Biden's failed withdrawal, Americans are less safe, adversaries are emboldened, and an international disaster has been created."