MILWAUKEE - Gov. Tony Evers has issued more pardons than any other Wisconsin governor in the post-World War II era.

Eighteen years ago, nurse Kristin Waite-Labott was working at Children's Hospital, struggling with addition, when she was caught stealing fentanyl and morphine.

"I know that it doesn’t negate what I did all those years ago, but it acknowledges for me that I have made my amends, per Gov. Evers, but also the state of Wisconsin," Waite-Labott said.

The state constitution gives the governor the power to pardon. So far, Evers has issued 498 pardons in three years. For context, the Wisconsin Legislative Reference Bureau reports: 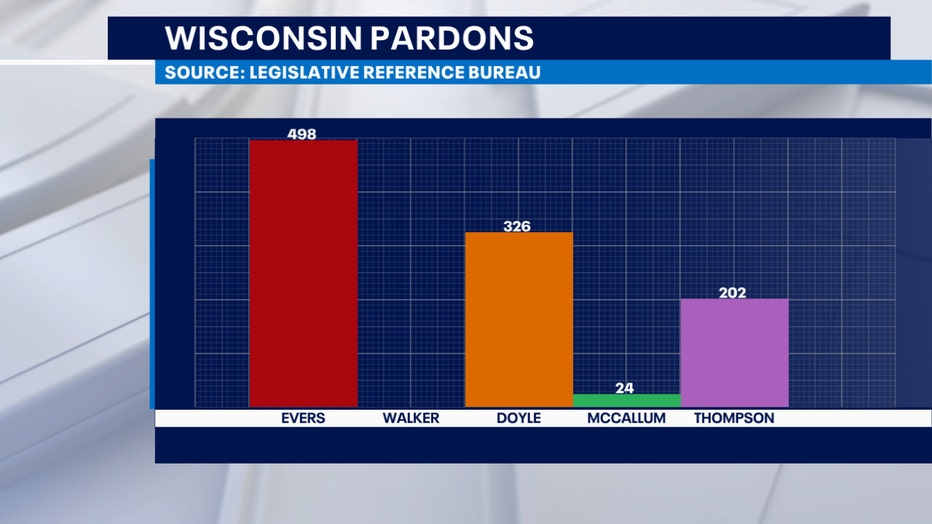 Some governors in the late 1920s through the 1940s surpassed Evers' mark.

In Wisconsin history, governors have pardoned people who are still in prison. That is no longer the case. Evers requires anyone seeking a pardon to wait at least five years after finishing their sentence.

The pardon does not erase Waite-Labott's criminal record; it can still be read on the state court website. Soon, that record will have a note that she received the governor's pardon. 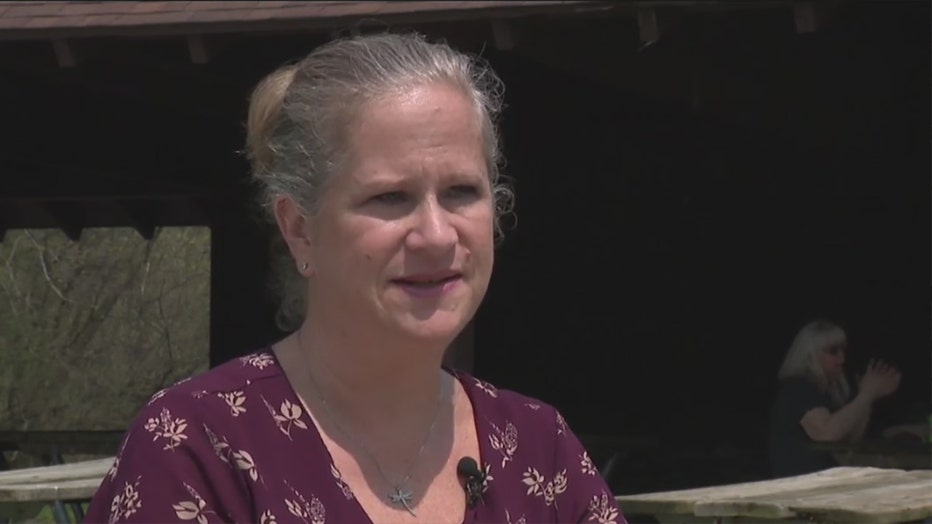 "Really, it means everything," said Waite-Labott.

Pardons can restore rights, such as voting or serving on a jury.

"I have no interest in owning a firearm, so that wasn’t my reason for seeking a pardon," said Waite-Labott. 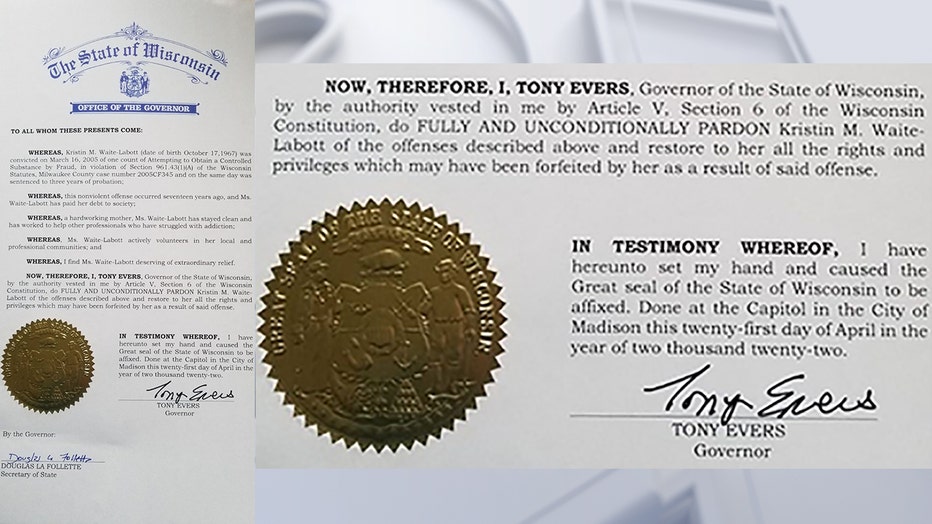 Waite-Labott already had some of her rights back before the pardon – like voting and a reinstated nursing license.

However, she says the pardon means more credibility for her nonprofit; Wisconsin Peer Alliance for Nurses (WisPAN) helps other medical professionals struggling with substance abuse.

"I got that letter, and I just felt a big weight kind of fall of my shoulders," she said. "(It) just gave me a little more confidence, I really am doing what I need to do in my recovery today to make a difference."

Waite-Labott helps other people struggling with substances know second chances are possible. Now she even has the paper to prove it: a pardon.