Local leaders weigh in on the Capitol chaos

Leaders throughout Wisconsin weigh in on the chaos at the capitol

MILWAUKEE - Wisconsin lawmakers on Wednesday night, Jan. 6 reacted to the stunning siege of the U.S. Capitol that transpired at the hands of a pro-Trump group.

State and local leaders were shocked by the chaos that unfolded in Washington.

Barrett called the storming of the U.S. Capitol an insurrection, reminding him of 9/11 -- which unfolded during his time in Congress.

"I have the same feeling that there’s an attack that is going on against our country, and more specifically an attack on our democracy," Barrett said. 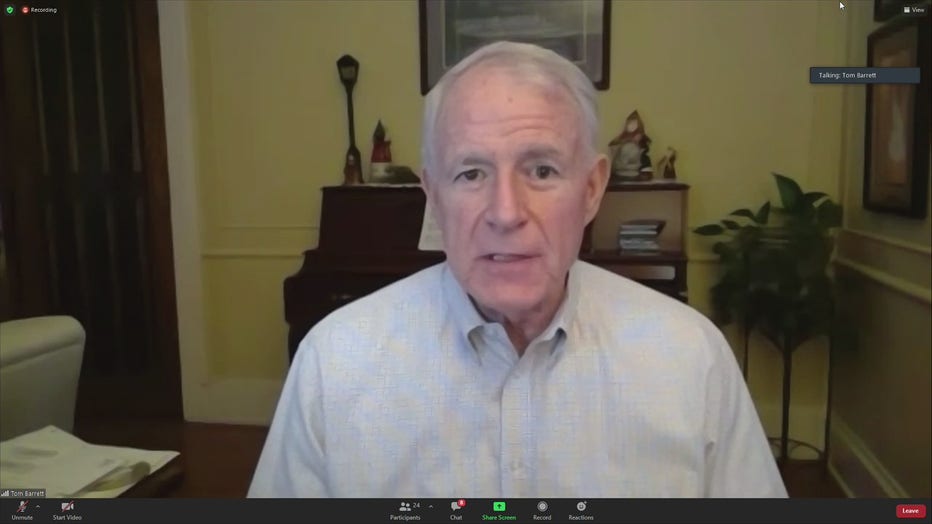 Responses to the pro-Trump riot on Capitol Hill poured in Wednesday, including from Gov. Tony Evers who said, in part: "The transition of power is at the very heart of our government."

Former Wisconsin Gov. Scott Walker tweeted: "All summer we spoke out against violence. It was wrong then, and it is wrong today."

"Obviously the activity that’s taken place is not acceptable. What’s really sad is people are just so frustrated that they’ve got to take it out in that way," said State Sen. Chris Kapenga (R-Delafield).

Kapenga condemned the violence, but added: "Changes need to be made to ensure the integrity of the election system."

"That’s why I think this spiraled out of control in Washington D.C., because people just feel like they haven’t been given a fair shot," Kapenga said. 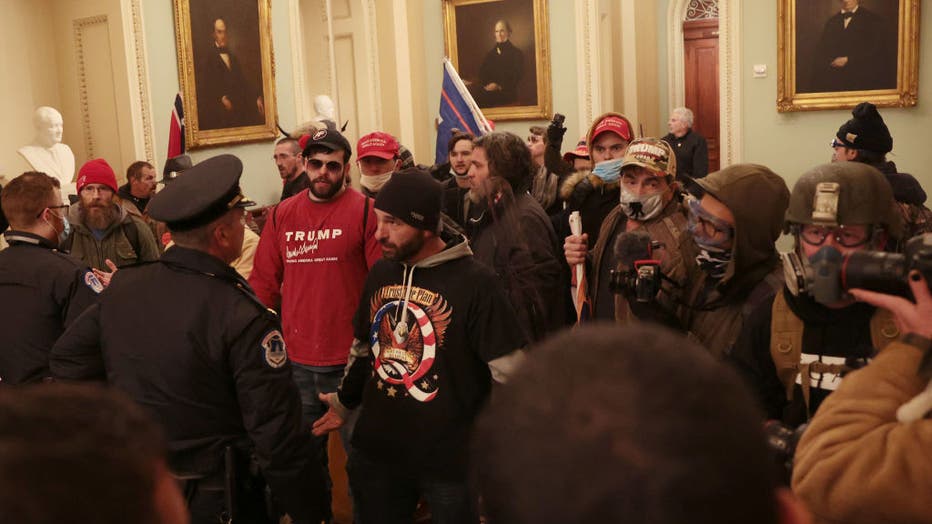 "Unfortunately this is the logical result of what Donald Trump and his enablers have been pushing for the last four years," said Larson. "This is an act of aggression. These are not American actors, these are traitors to our democracy and they need to be held accountable."

Members of the Wisconsin Senate Republican Caucus released a joint statement calling the chaos at the Capitol "un-American."

One Republican referring to them as "a bunch of social misfits" and another calling it "banana republic crap."