MILWAUKEE - Shut it all down, or dig even deeper? Wisconsin's elected officials offered wide-ranging comments Monday, Oct. 11 on special counsel Michael Gableman's investigation into the 2020 election. This, after Gableman defended his work in a video posted online over the weekend.

Within the last two weeks, Gableman sent a flurry of subpoenas to elections officials at the state and city levels, as well as some mayors. On Monday, Wisconsin Attorney General Josh Kaul, who represents the Wisconsin Elections Commission, says this "fake investigation" should end, while State Rep. Janel Brandtjen says Gableman should be more aggressive. 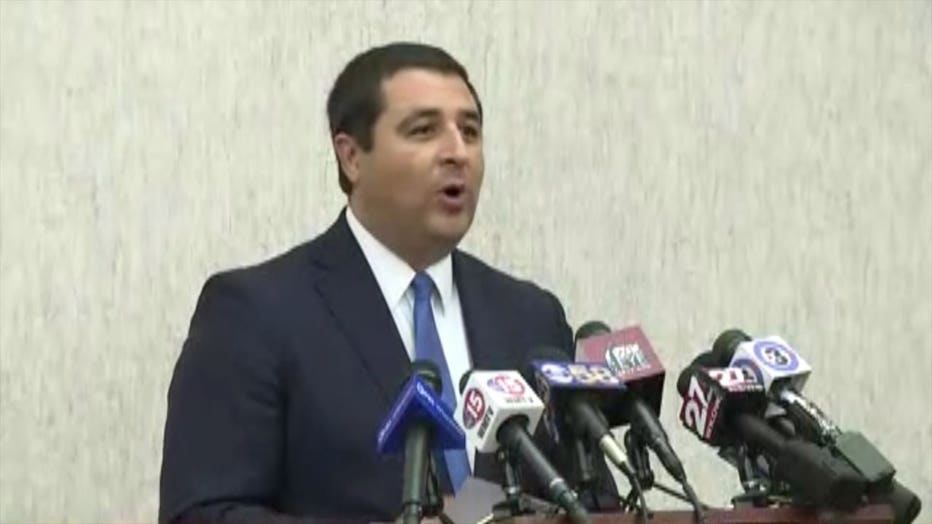 "What we are seeing is corrosive to our democracy," said Kaul.

Questioning the legality of issued subpoenas and closed-door meetings, Kaul called the special investigation into the 2020 election "fake," partisan and a waste of taxpayer dollars, a far cry from a message by Gableman uploaded to YouTube Saturday, Oct. 9.

"We're doing this so that the people can know that their government administered the election fairly, honestly, transparently and with accountability," said Gableman. 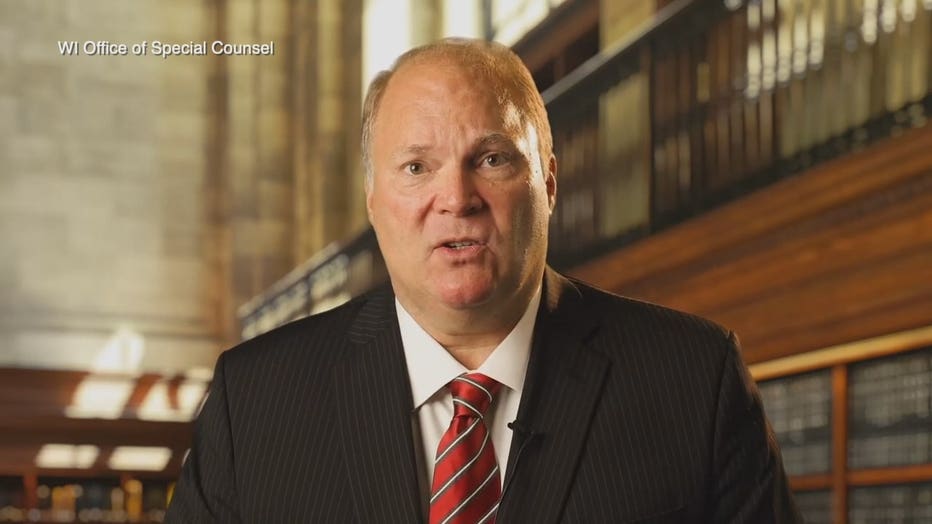 Gableman wants to ask election officials about what he calls irregularities pertaining to the 2020 election. He says his office has already found compelling evidence that state and local elections officials did not follow the law. It's why Gableman sent subpoenas to the Wisconsin Elections Commission, local elections officials and five Wisconsin mayors calling for in-person testimony and evidence before a complicated back-and-forth late last week ended with the mayors not having to testify.

"There is no reason for them to have any concerns about speaking with us if they complied with the law," said Gableman.

The nearly $700,000 election investigation was approved by the Republican-led Wisconsin Assembly under the Campaigns and Elections Committee.

On Monday, Chair Brandtjen said she did not approve Gableman's subpoenas and video creation but called for a deeper investigation. In a statement, she said "a cyber forensic audit, including the recounting of physical ballots and an audit of the machines, would finally rebuild trust in Wisconsin elections." 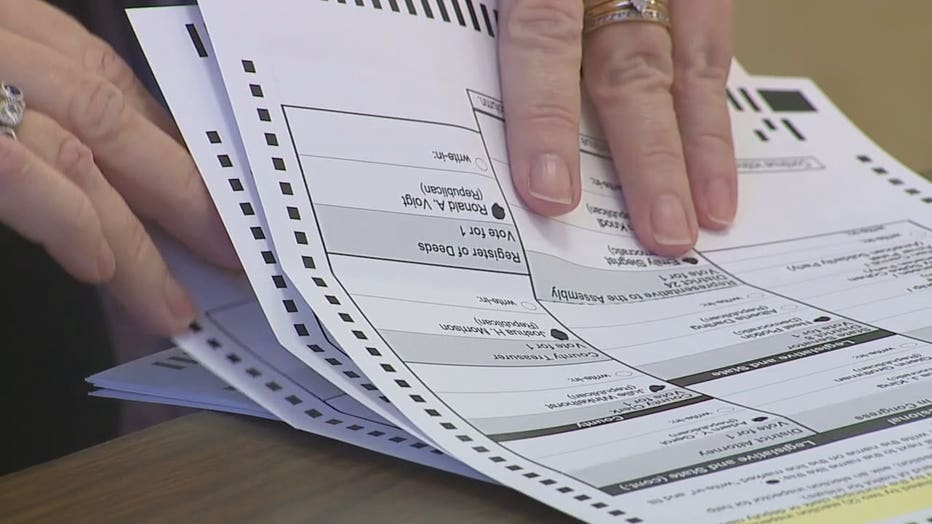 The results of the 2020 election were upheld by the Wisconsin Supreme Court in late 2020 after recounts across the state.

Meanwhile, Speaker Robin Vos says the special counsel investigation will continue and that the subpoenas are lawful.

An argument ended in gunshots in Swing Park near downtown Milwaukee, leaving a 19-year-old Milwaukee man dead. When Jamal Abdullahi's co-workers at Advance Auto Parts found out, they closed the store on Brown Deer Road early to mourn a young life cut short.

A Milwaukee man, 23, was fatally shot near 76th and Mill.