There are numerous factors that go into snowfall forecast in Wisconsin – but none bigger than temperature. Snow is possible above 32 degrees, but it gets harder and harder the warmer you get at the surface above that. 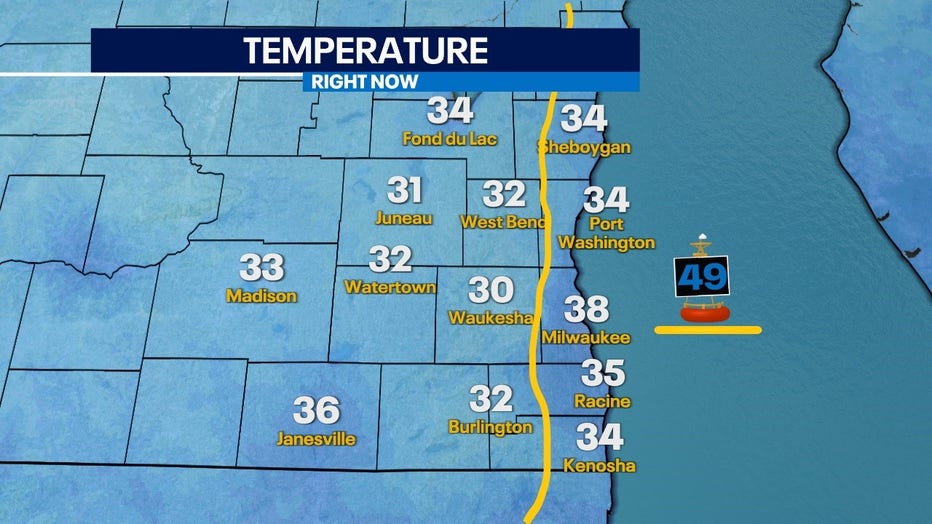 As a result, precipitation falls as rain but farther inland it falls as snow. Areas in Waukesha County saw over 4 inches of snow while areas in Milwaukee County hardly saw anything other than rain. All kinds of irregularities can form on this freezing line and can cause huge variations in snow totals. 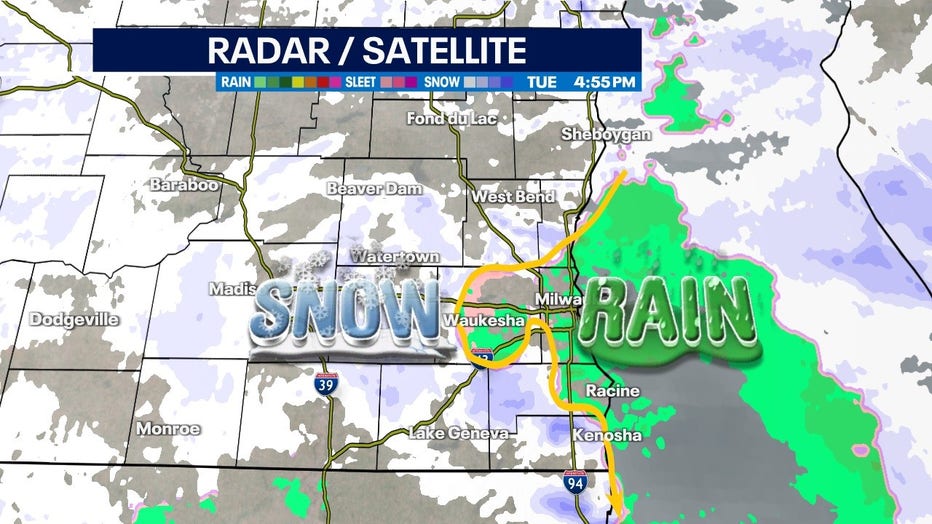 Precip pattern that results from warmer temperatures near Lake Michigan

In a perfect world, this transition is relatively smooth and would make forecasting pretty easy, but this is where lake enhancement comes in. Warm and relatively moist lake air gives these systems a boost in precipitation rates and can cause heavier snow bands that don't all drop at the same rates. This can cause areas over a very short distance to also have drastic snow totals differences. 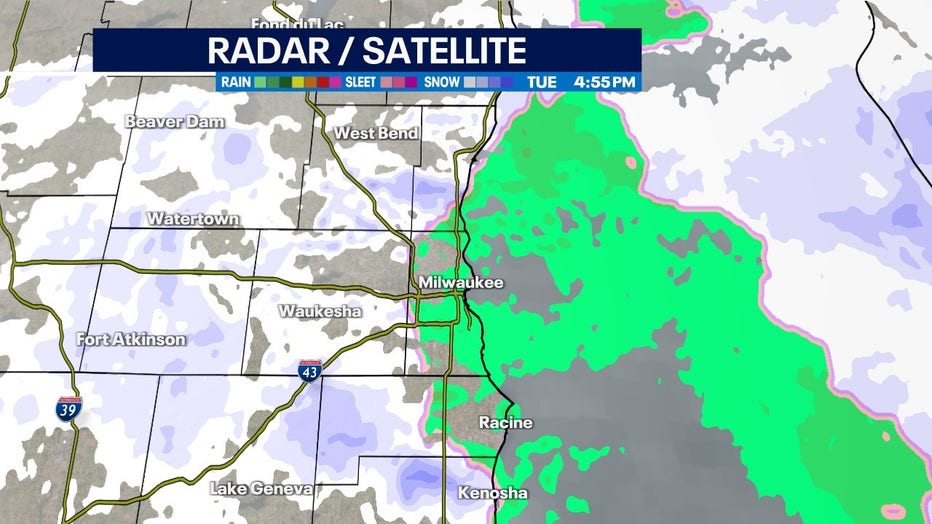 The last variable – and the one that deserves a more complex study beyond what can be done in a short web article – is topography. Wisconsin is hilly! Bike riders know this as well as anyone, and there's a line of higher hills that stretches inland throughout southeast Wisconsin. These formed from thousands of years of glacial activity during the ice age.

These higher hills, in some instances, dam up colder air near the surface with an east wind and provide an extra lifting mechanism. Like wedging a stop under a doorway. Under the right conditions, this has given areas inland another boost in totals compared to spots right near Lake Michigan. 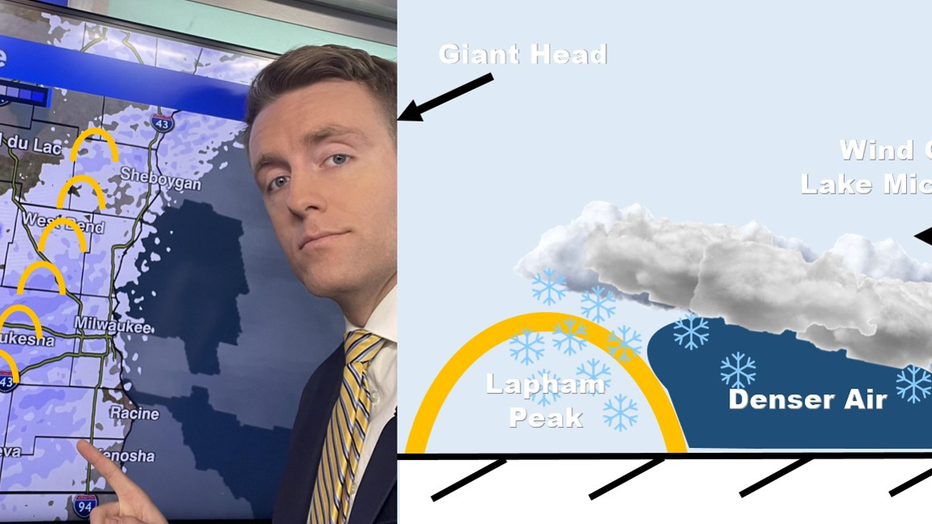 Temperature, moisture, and topography all come together in the fall to drastically impact our snow totals and make meteorologists pull their hair out.