KENOSHA, Wis. - Crime Stoppers in Kenosha County is now offering a $10,000 reward for information leading to the location of the remains for Rosalio Gutierrez Jr.

Zachariah Anderson is charged with first-degree intentional homicide (repeater); accused of hiding the body of Gutierrez. Authorities say Gutierrez was in a relationship with Anderson's ex-girlfriend at the time of his disappearance. 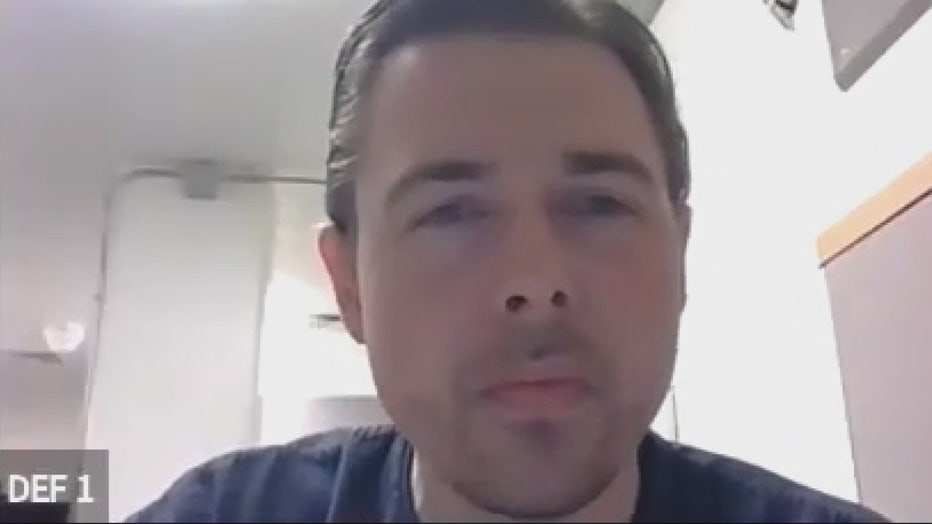 According to a criminal complaint, investigators found carpet was cut out of Anderson's van and noted a distinct odor of bleach. A DNA analyst said blood found in Anderson's vehicle belongs to Gutierrez.

Anderson's trial date has been pushed back – to later in 2021. 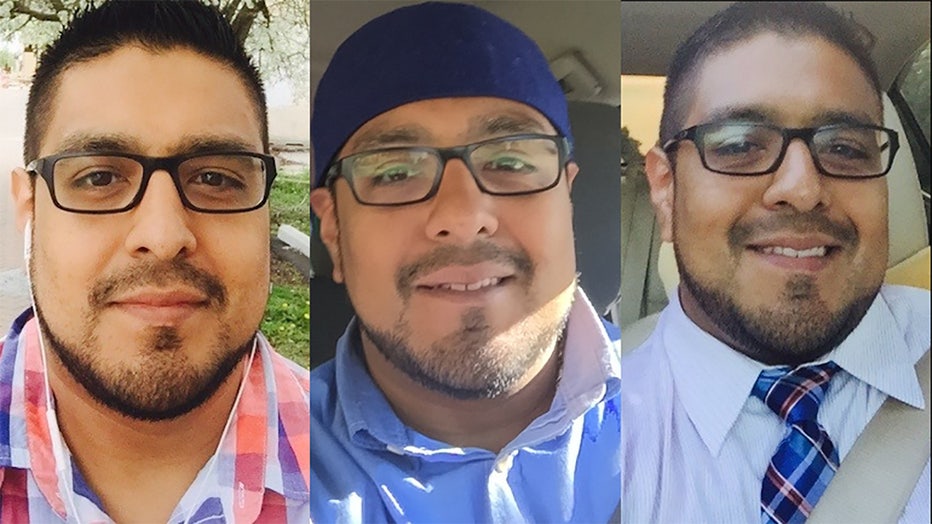