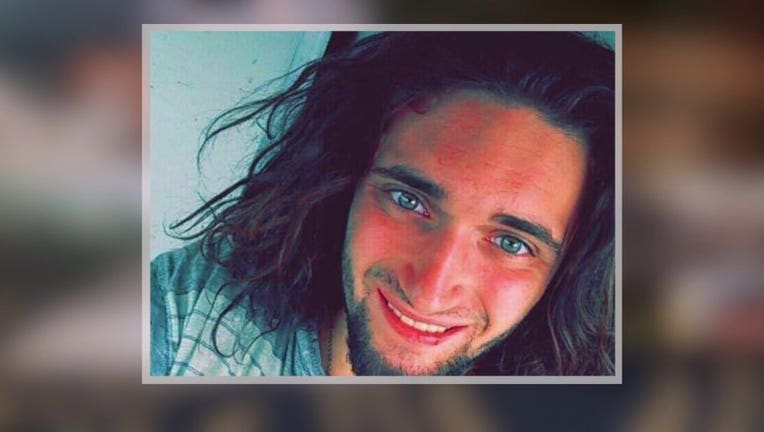 WHEATLAND, Wis. - All four men charged in connection to a 2018 Wheatland home invasion and homicide have now been sentenced – two of them to life in prison.

Prosecutors said Joseph Riley was killed when the four invaded his home with the intent to steal marijuana and cash on Nov. 15, 2018.

Augustine Sanchez, 24, was accused of organizing the attempted robbery of Riley, calling him "an easy target." He allegedly waited in the car while the other three men went into the home shooting – not suspecting Riley would fire back.

Anthony Harris II, 27, was accused of being the first to shoot at Riley during the robbery attempt, prosecutors said. Demarco Hudson, 22, was described as a gunman, too; he was shot during the exchange of gunfire. Markeith Wilson, 24, was the third shooter.

It was revealed that Riley was shot four times when the suspects broke into his home. He did not survive. A woman who was with him was shot seven times, but survived.

In October 2019, a jury found Wilson guilty of all four counts He was sentenced to life in prison in February 2020.

Harris was found guilty at trial on Feb. 10, 2022 of all four counts. He was sentenced to life in prison on April 8.

Hudson pleaded guilty on Feb. 28 to felony murder and first-degree reckless injury as part of a plea deal. He was sentenced to 20 years in prison and 15 years of extended supervision on May 6.

On May 31, Sanchez pleaded guilty to felony murder and first-degree reckless injury as part of his own plea deal. He was sentenced to 15 years in prison and 15 years of extended supervision on Aug. 10.