New video shows that a woman banned from the Shalom Wildlife Zoo for petting bobcats had jumped the fence more than once.

WEST ALLIS, Wis. - New video shows that a woman banned from the Shalom Wildlife Zoo for petting bobcats had jumped the fence more than once.

When guests come to the Shalom Wildlife Zoo, they are given a list of what are called "common sense" rules – one of which is do not touch the animals. But that's apparently not common sense to everyone.

Bear cubs Molly and Buster are not used to people getting close.

"Even though they’re cubs, and I bottle fed them, I would never go in there at this age. They are way more powerful than me," said David Fechter, the zoo's co-owner. 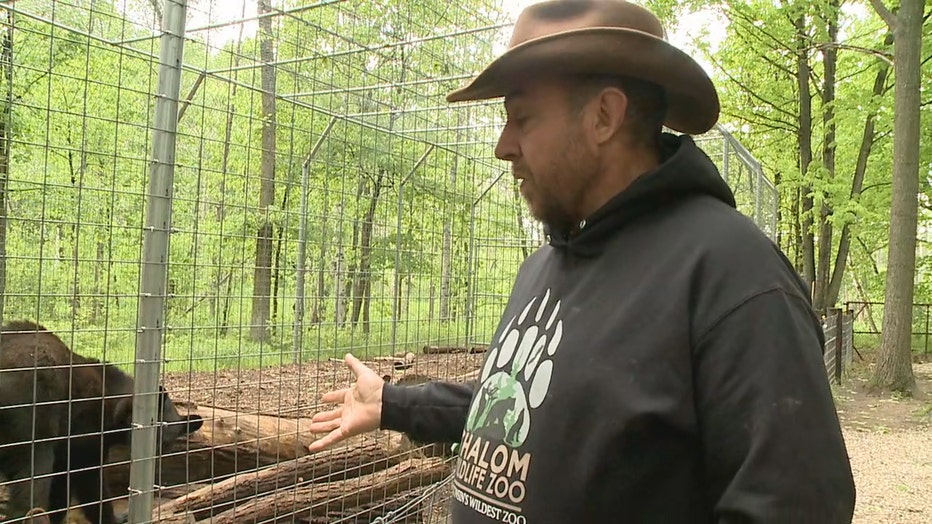 Fecher said what the now-banned woman did put the bears' lives at risk.

"If you don’t know the animal, you probably want to stay away from it," Fechter said. "Then it’s the animal on the other side. People have diseases. They may feed it something that they shouldn’t. Or they may get bit and the animal is going to be put down." 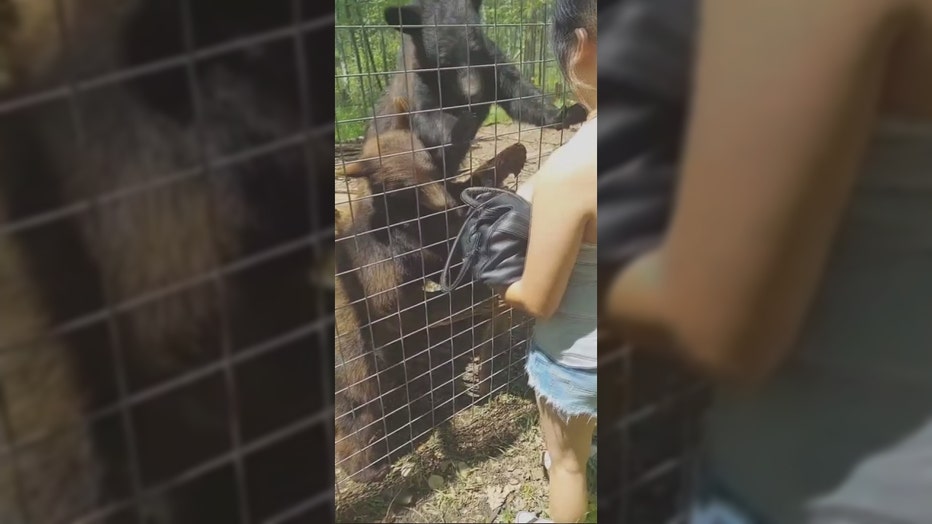 The issue was first brought to Fechter's attention when a video of the woman petting the bobcats was shared on Facebook.

"They can sense things, so the person that breached the fence was lucky that he liked her," said Fechter. 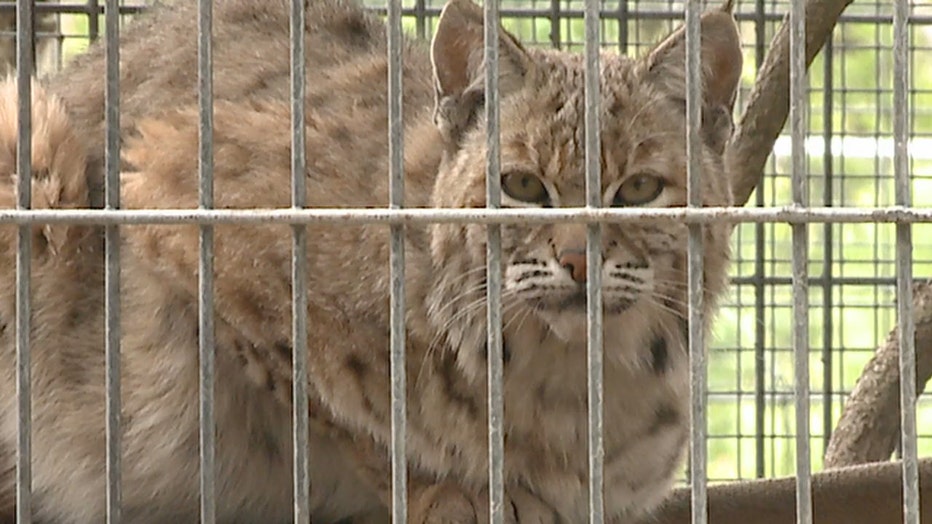 Fechter used social media to identify the woman and ban her for life.

"You don’t get a second chance here, there’s too much at stake," Fechter said.

The woman reached out to FOX6 News through email saying in part: "I'd never purposely harm the animal and hate what all this turned into! It was blown way out of proportion!" She then shared several videos of how she has jumped the fence previously. 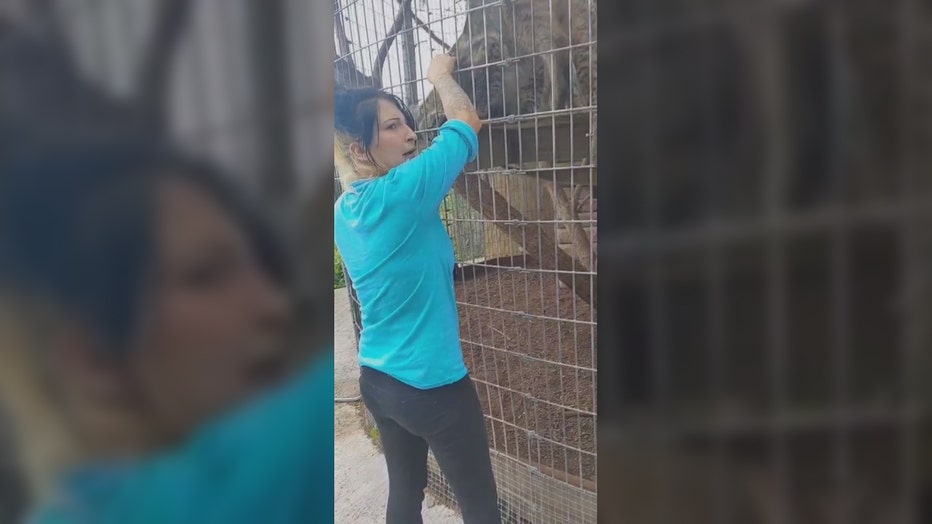 While she described the bobcats as "big beautiful babies," Fecher said it was all too dangerous.

"I actually feel sorry for her, but the judgment was so poor I could not allow to take that risk again," said Fechter.

Fechter said this is the first time anything like this has happened. They are looking into changes to security cameras but said the best form of prevention is awareness. He hopes if someone ever tries it again, other people will immediately speak up.

A woman seen on video petting a bobcat at the Shalom Wildlife Zoo in West Bend has been identified – and the woman has received a lifetime ban from the zoo.