WEST ALLIS, Wis. - Should taxes go up to build schools? What about to renovate them?

Voters in various communities across the state will be deciding school funding referenda, including Hartford, Fox Point, Bayside, Muskego and others.

The most expensive is in the West Allis-West Milwaukee School District, pitching a plan with a $149 million price tag. The district wants to close Nathan Hale and West Allis Central high schools and build one combined school.

If approved, school district taxpayers would see increases. In a home valued at $200,000, taxpayers would contribute an estimated $237 more per year in property taxes – roughly $19 per month.

It's up to voters, including the 18-year-old students planning to cast their ballots April 5.

Leonard says he's leaning toward voting no. "For the taxpayers’ sake, mostly, and because Hale and Central have a beef, so that wouldn’t really end well." 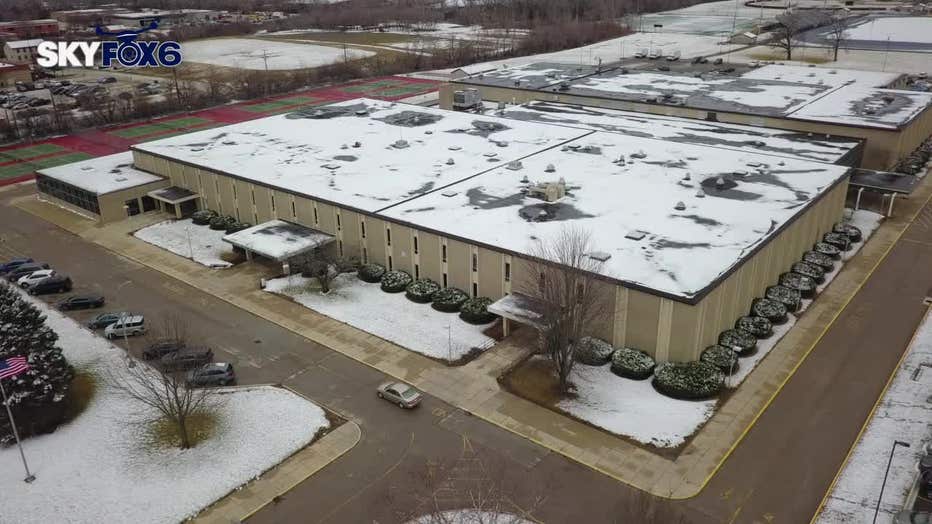 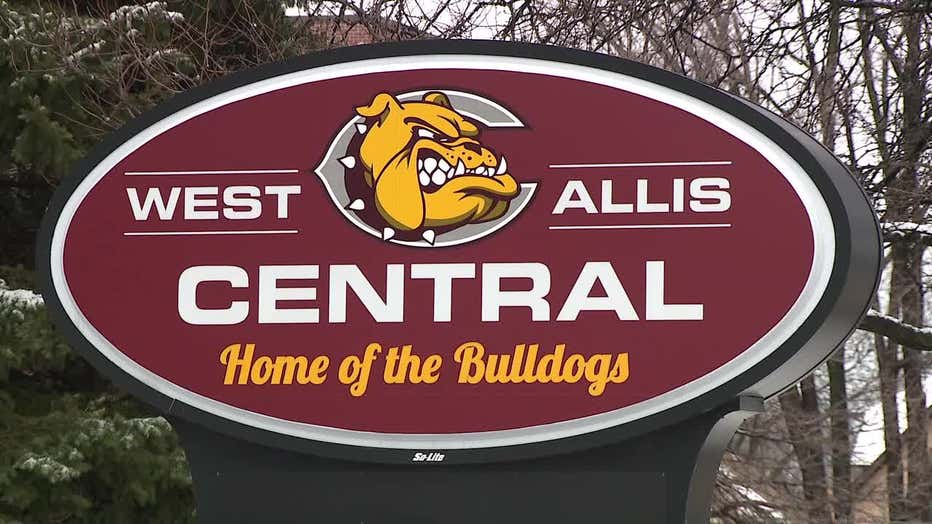 "The outlet doesn’t work, for example. We tried to locate where it goes back to, so we could figure out why, shut off the power and work on it, we haven’t been able to locate where it is," Eichman said in the food science lab. "Some of the people said, ‘Well, I went to school here in the ’60s and everything looks the same as when I went to school here.'"

The school district wants a unified, new and larger building.

"We don’t have enough space here to physically accommodate all of the students that want to take this class," said Eichman in the food science lab.

However, some voters give the plan a failing grade.

"I think it was about 20 years ago or so, the district spent $11 million adding on to the cafeteria, so there’s a new cafeteria at Hale High school and that would be destroyed as part of this project." 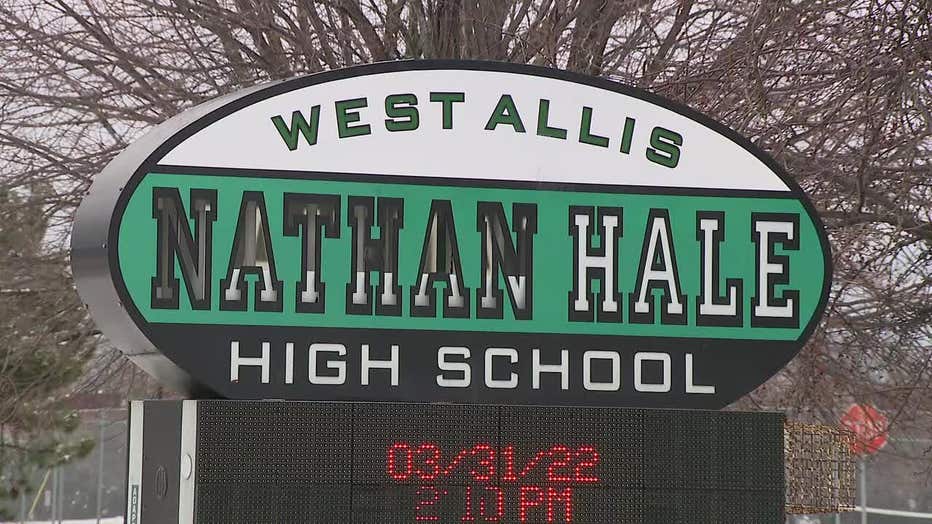 The school district said it is a smart investment.

"Between the two high schools, we have $60 million in capital maintenance projects that are needed to be done, and that’s to update the boring things – the things in the walls, the electrical systems, and plumbing and heating and cooling," said Caitlin Windler, the district's director of finances and operations. "By creating one comprehensive high school, we eliminate that $60 million need for those two schools and, in addition, our students get a brand-new high school."

The district said it will save money on staff and utilities, too.

"We currently are operating more space than we need. We have two comprehensive high schools and our enrollment is declining," said Windler.

"There’s a lot of wants that could be spread among the school district and help our academic performance, and they should just focus on the needs and get rid of the wants," Schultz said.

The West Allis-West Milwaukee School District said the district tax rates have been going down for years, so if the referendum passes, it will mean tax rates are lower than they were in every year since 2009 – except for last year.

Voters decide the fate of these two school April 5, and whether a new combined school is worth the $149m it would cost.