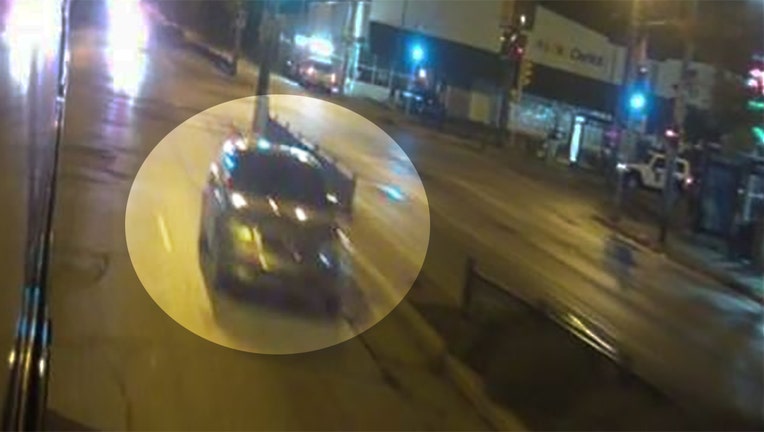 WEST ALLIS, Wis. - The West Allis Police Department is looking for information related to a fatal hit-and-run that happened in Milwaukee on Oct. 6.

The suspect vehicle was fleeing West Allis police when it hit 34-year-old Calob House near 21st and National. Police stopped the pursuit to help House, but the driver kept going.

The pursuit began around 1:10 a.m. that morning when West Allis police tried to stop the driver near 80th and National for reckless driving.

The suspect vehicle is believed to be a silver Nissan Altima, model year 2002-2006, with four doors, heavily-tinted windows and unknown license plates. The vehicle should be missing the passenger side view mirror and have "severe" damage to the passenger-side front end.

West Allis-West Milwaukee Crime Stoppers is offering a $2,000 reward for information leading to the arrest of the suspect. Anyone with information is asked to contact the West Allis Police Department at 414-302-8000. Callers can provide information and remain anonymous by contacting Crime Stoppers at 414-476-CASH.

A small airplane with two people on board crashed in Waukesha Tuesday morning.