A West Allis man is charged with a federal hate crime, accused of threatening his neighbors of color and slashing their car tires.

MILWAUKEE - A West Allis man is charged with a federal hate crime, accused of threatening his neighbors of color and slashing their car tires.

William McDonald, 44, is charged with interfering with another person's housing rights because of their race – a federal hate crime. FOX6 News was there when he was arrested outside his apartment near 84th and Mitchell.

Federal agents searched his pockets before searching his car. Inside the car, court records say, agents found note with a racial slur in a sandwich bag – similar to one placed on a couple's car a few blocks away. 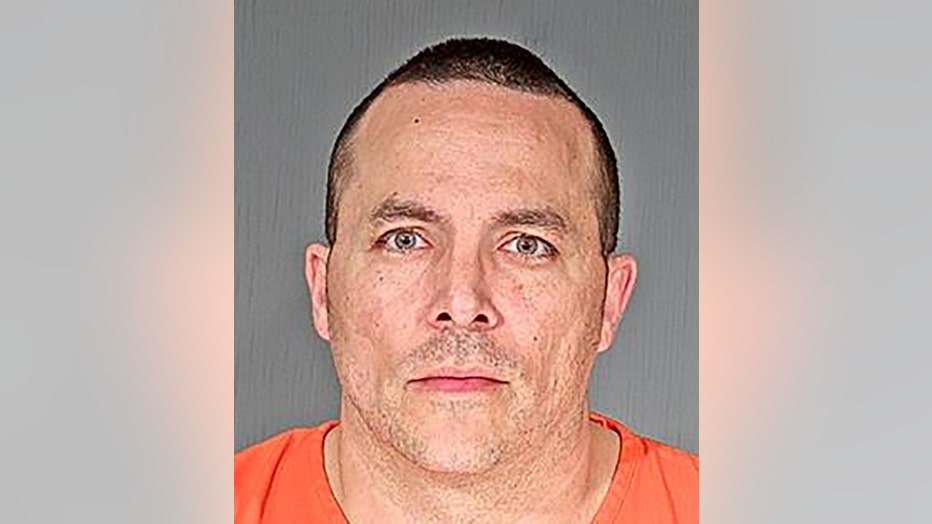 "Another note saying, ‘Get out of the neighborhood,’ telling me, ‘Go back to the north side,' pretty much," said Reginald Wilkerson.

FOX6 spoke with the couple, Wilkerson and Tanathie Addison, in March about the threatening notes. In all, they had seven tires slashed and a window broken. Court records state they are only two of nine total victims in the neighborhood. 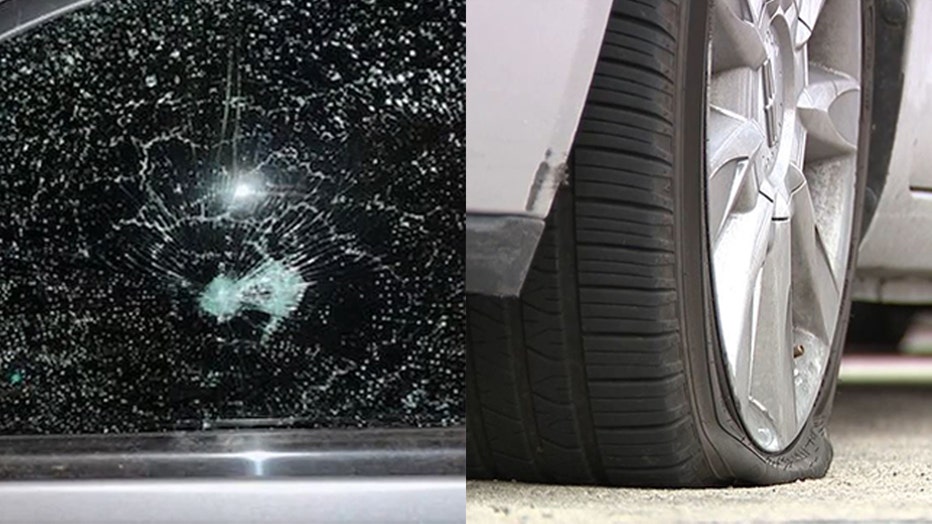 "We’re pretty much the target right now, but we want to make sure if anyone else moves here, that’s of our skin tone – Black, brown whatever it is – that they shouldn’t have to go through this," Wilkerson said.

Now, they won't have to. Because other victims came forward, court records say the FBI set up video surveillance of the area. That surveillance, as well as cameras, from an apartment building, helped connect the threats to McDonald. 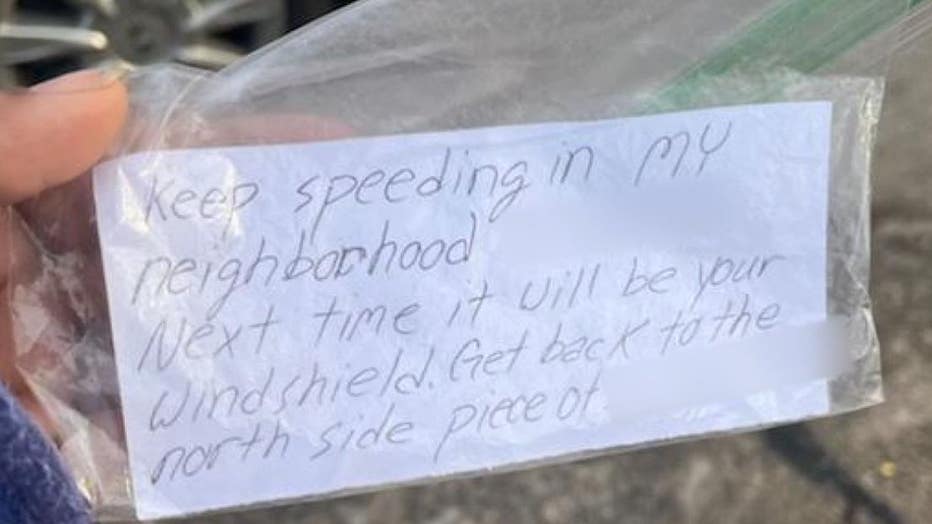 Court records say McDonald denied writing the notes. He now has a date in federal court and faces up to a year in prison.

Four of the victims have since moved out of the neighborhood, court records say, because of the notes and threats. FOX6 spoke to one of those victims Wednesday, April 20. She did not want to go on camera, but said she is grateful someone is now in custody.

A Milwaukee man is accused of crashing on I-43 with a child in the car and running off as a deputy put the child in a squad car. A gun was found, too.

A West Allis man is charged in connection to a shooting and police chase that happened April 15. The victim was shot in the head on Miller Park Way.

West Allis police are searching for the driver involved in a police pursuit Wednesday morning, April 20. Two passengers were taken into custody.