A new sex education curriculum will be taught in Wauwatosa schools.

Wauwatosa's new human growth and development curriculum will expect kindergartners to know these body part names: penis, vulva and anus. Below is an image found in the resources for the curriculum, which FOX6 blurred. 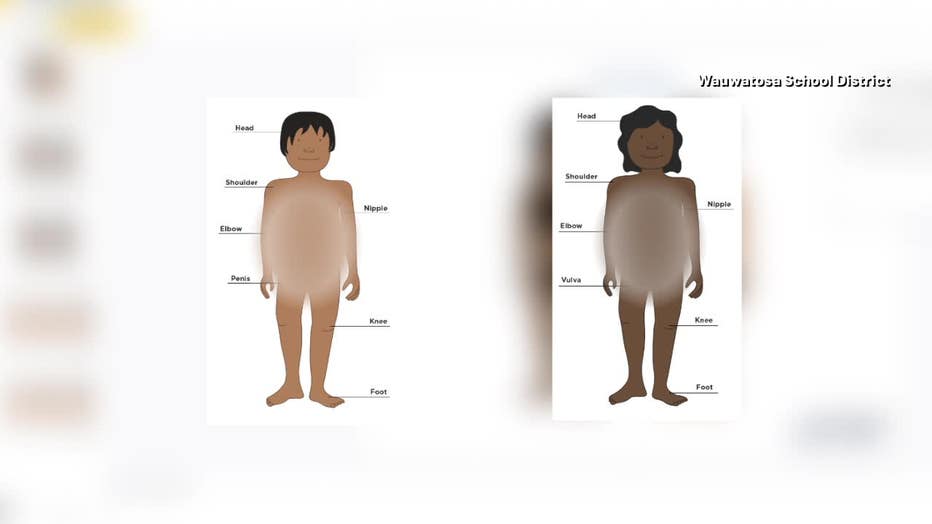 Kindergartners will also learn about safe and unsafe touches, bullying and abuse.

On the issue of transgender students, a teacher resource attached to the third-grade lesson plan says, "You might feel like you’re a girl even if you have body parts that some people might tell you are ‘boy’ parts. And you might not feel like you’re a boy or a girl, but you’re a little bit of both. No matter how you feel, you’re perfectly normal." Third-graders would also learn about consent and body image. 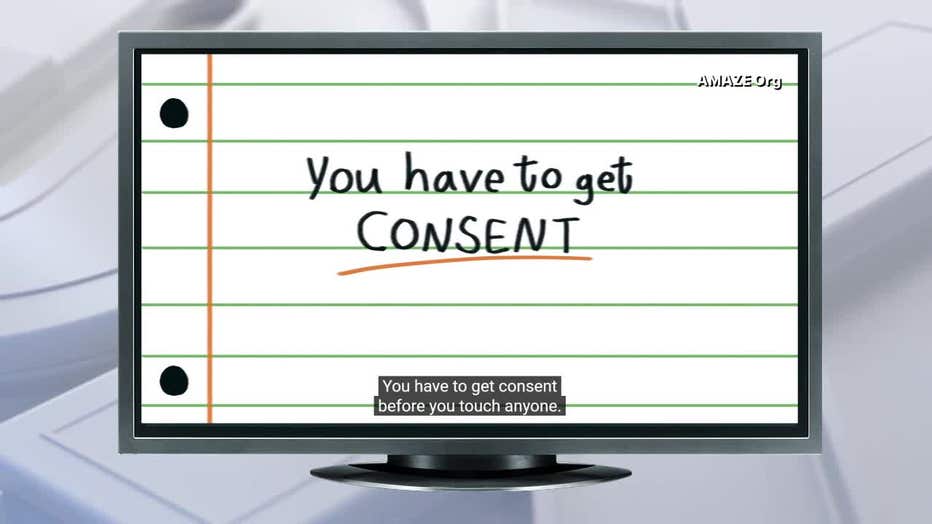 The lessons would "justify abstinence as the safest, most effective method of protection from disease and pregnancy."

Students in high school would learn about warning signs of abusive relationships and contraception.

The Wauwatosa School Board planned to vote on Monday night on an updated sex education curriculum – from kindergarten to high school. What is in that curriculum is gaining national attention.

'My biggest concern is I just think that bringing these issues up at such young ages, kids aren’t fully equipped to understand everything that’s being brought up. And it’s really important to reach children where they are at in terms of the appropriate stages of development," said Olivia Batzner, parent. 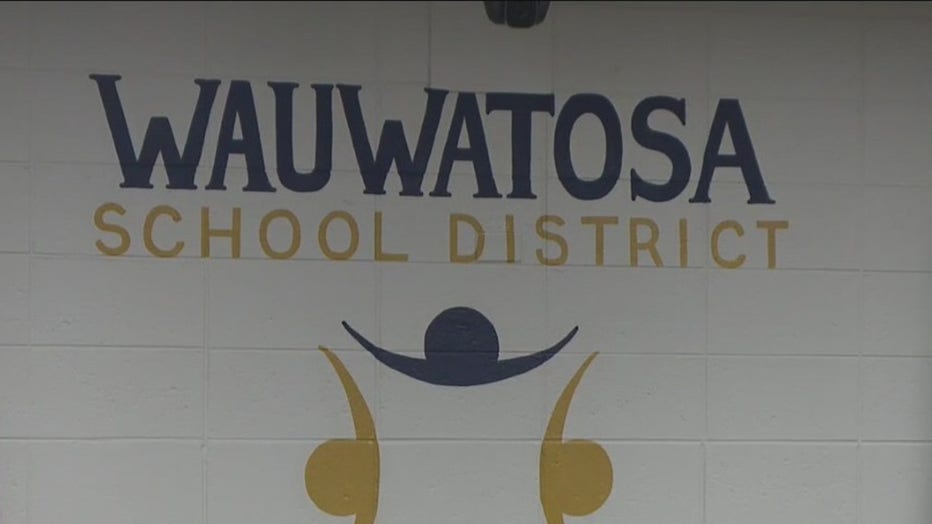 The public had the chance to speak Monday night before the board's vote.

Every inch of the room was filled, and others filled a hallway, trying to listen in.

Several hundred people gathered outside before the meeting, showing their support for the new curriculum. They argue the new curriculum is more inclusive and will better prepare students to understand their bodies.

There were also a number of people who spoke against the curriculum, including several doctors who all said they do not live in Wauwatosa. They argued the children are too young for these topics.

"Not knowing that I could be anything but cisgender and straight forced me into a box and put me into so much pain, and I don’t want that for anyone else. That’s why it’s important for the Wauwatosa School District to have inclusive sexual education in human growth and development," a student said.

"There is no doubt in my mind that future generations will observe the damage that occurred when this teaching method is used which they will find harmful and regrettable," one adult said.

Wisconsin law does not require sex education, but if schools teach it, they have to include abstinence education. Statute requires the curriculum to teach "…abstinence from sexual activity as the preferred choice of behavior for unmarried pupils…Emphasizes that abstinence from sexual activity before marriage is the only reliable way to prevent pregnancy and sexually transmitted diseases, including human immunodeficiency virus and acquired immunodeficiency syndrome."

Also, in this state, parents can opt their kids out of sex education classes.

The issue of how to teach about human sexuality has sparked debate across the country, including in Wisconsin.

The Kettle Moraine School Board last week kept a policy that bans pride flags and prevents teachers from including preferred pronouns in their email signatures. Last fall, Waukesha's superintendent stopped safe space signs. In August 2021, the Cedarburg School Board removed a mural with rainbow and trans flags.