The City of Wauwatosa has released several hours of video and police reports relating to the unrest that took place over the summer and in early October.

WAUWATOSA, Wis. - The City of Wauwatosa has released several hours of video and police reports relating to the unrest that took place over the summer and in early October.

Marchers invoked the names of those killed by police, like George Floyd, during protests in 2020 -- but also Alvin Cole. The 17-year-old was shot and killed by since-resigned Wauwatosa Police Officer Joseph Mensah outside of Mayfair Mall in February 2020. 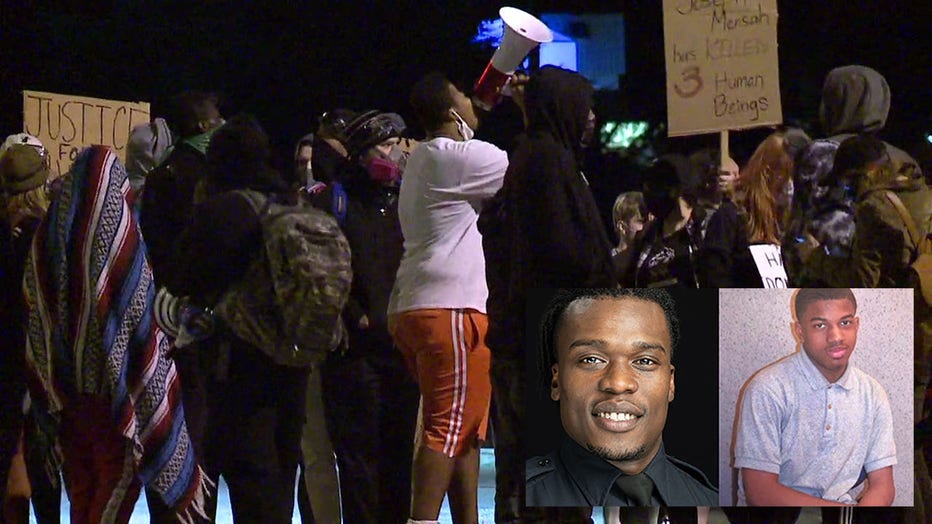 For months, Wauwatosa residents waited for word on whether Mensah would be criminally charged.

"We came to the conclusion that would not be able to sustain a charge of homicide against Officer Mensah," Milwaukee County District Attorney John Chisholm announced on Oct. 7.

Chisholm's announcement would be the start of five evenings of unrest in Wauwatosa. 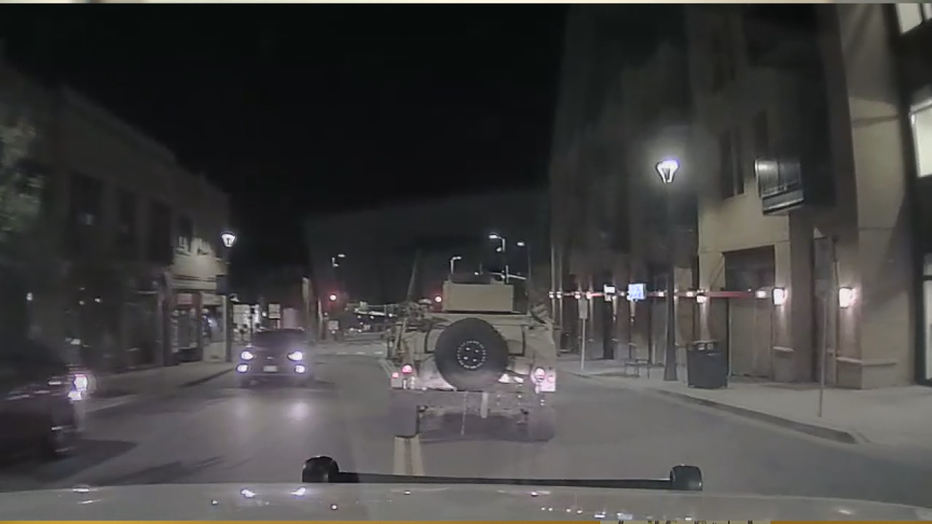 Armored vehicles rolled through the city's streets. A curfew was put in place. Marchers and caravans of cars encountered lines of law enforcement officers. Tear gas and smoke were used to clear the area. 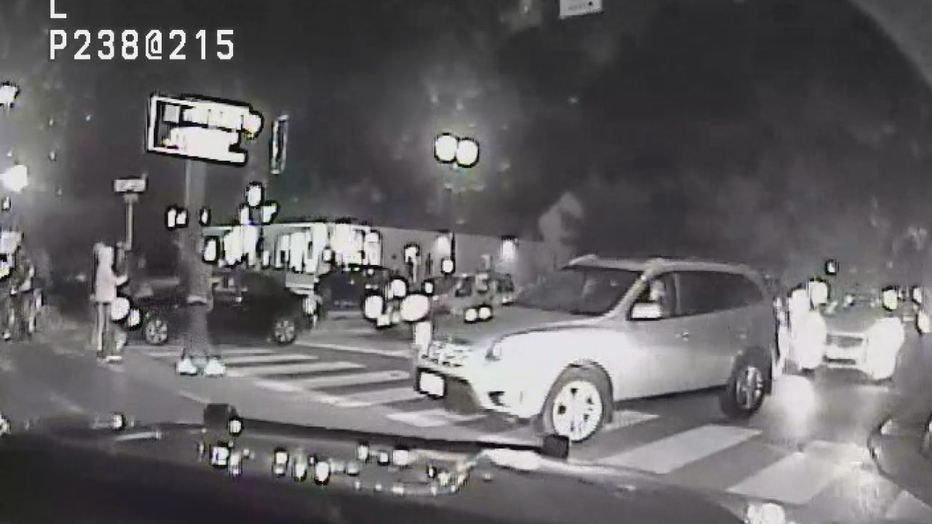 Police said at the time that there were more than 60 arrests over those five nights. Newly-released numbers detail that two dozen people were cited for violating the emergency curfew order. 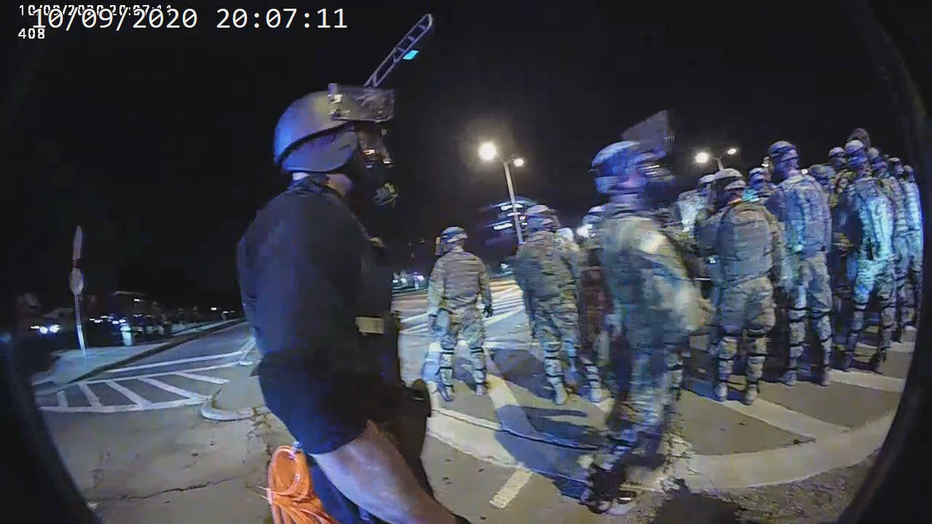 Members of Alvin Cole's family, including his mother, were among those arrested in October. Video of that arrest was not included in the materials released by police.

With more questions surrounding the events, and a lot of information to still comb through, FOX6 News will continue to provide updates and information as it becomes available.